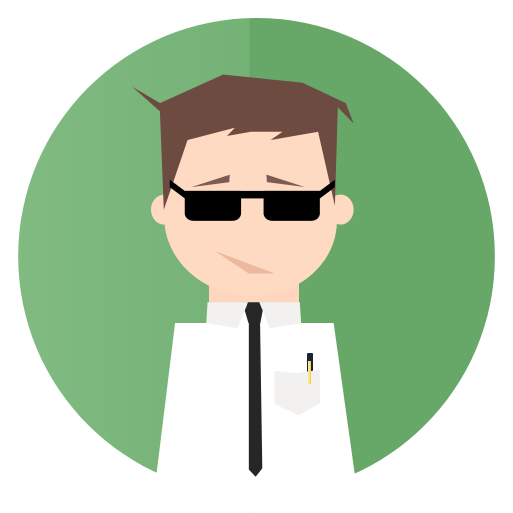 According to the “13th Five-Year Development Plan of General Aviation” issued by the National Development and Reform Commission, China will vigorously promote the development of general aviation culture, tourism, leisure and entertainment, while strengthening the protection and improvement of people's livelihood, and strengthening the application of general aircraft in emergency rescue and short-distance transportation. It is estimated that by 2020, the size of China's general aviation fleet will reach more than 5000, and the composite growth rate will reach 17.5%.

Liu Gaozhuo, Honorary Chairman of Chinese Society of Aeronautics & Astronautics, made an opening speech and Yang Guoqing, Former Deputy Director General of the Civil Aviation Administration of China, made a welcoming speech.

The two-day forum ended satisfactorily and attracted nearly 200 guests from domestic and foreign helicopter operators, OEMs, helicopter system suppliers,  parts, equipment suppliers, governments and industry media. The aim of this forum is to build an international communication platform to strengthen industry cooperation, promote common progress and development of civil helicopter industry at home and abroad, explore low-cost helicopter operation schemes, and further create new economic growth points and higher value for the industry. We hope that more experts and scholars will participate in the forum next year.

Amazing opportunity to discover helicopter flying and Strasbourg beaty on 16 and 17 of May!Attention! The price is more than special for this event. Make your reservation on [email protected] or...

An incredible flexible development tool for businesses and leisure

A lot of research now predicting private aviation sector to emerge from Covid, larger than it was before. Let’s have a look together at some why it would be so. At least these are quite logical e...

Strasbourg Christmas Markets: a success story dating back to 1570

Attention everyone - Christmas time is coming!Strasbourg is a magic place to live this most wonderful time of the year. This is the first time you can take a flight and discover Strasbourg and its Chr...

The 4th Annual Civil Helicopter Industry International Forum 2020 was held in Liyang City, Jiangsu Province on October 29, 2020. The forum is hosted by Chinese Society of Aeronauti...

In recent years, the development of global aerospace industry has greatly enhanced the requirements of Aircraft OEMs and Airline companies for aero engines. Over the next 20 years, the China air trans...