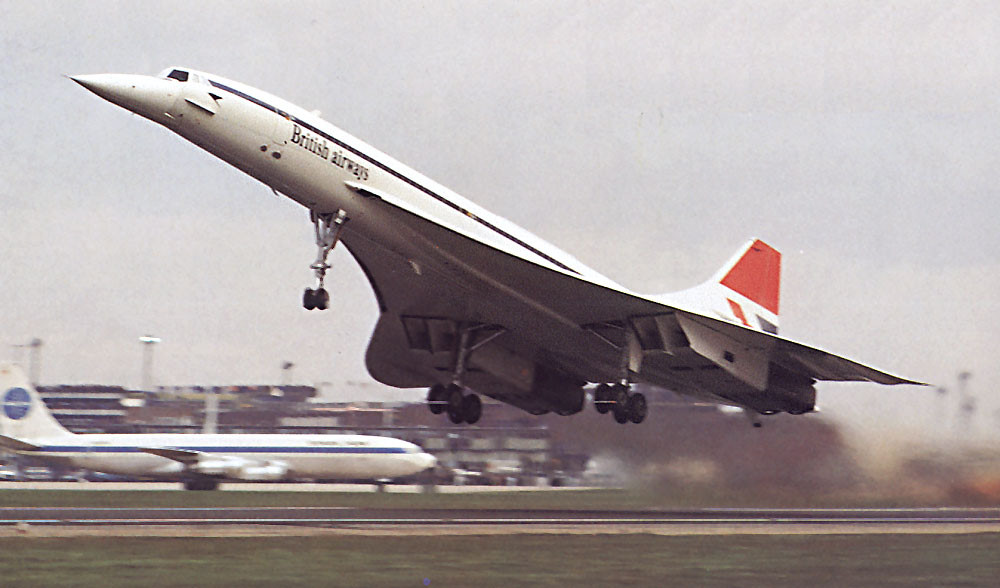 British Airways from London to Bahrain and Air France from Paris to Rio de Janeiro. 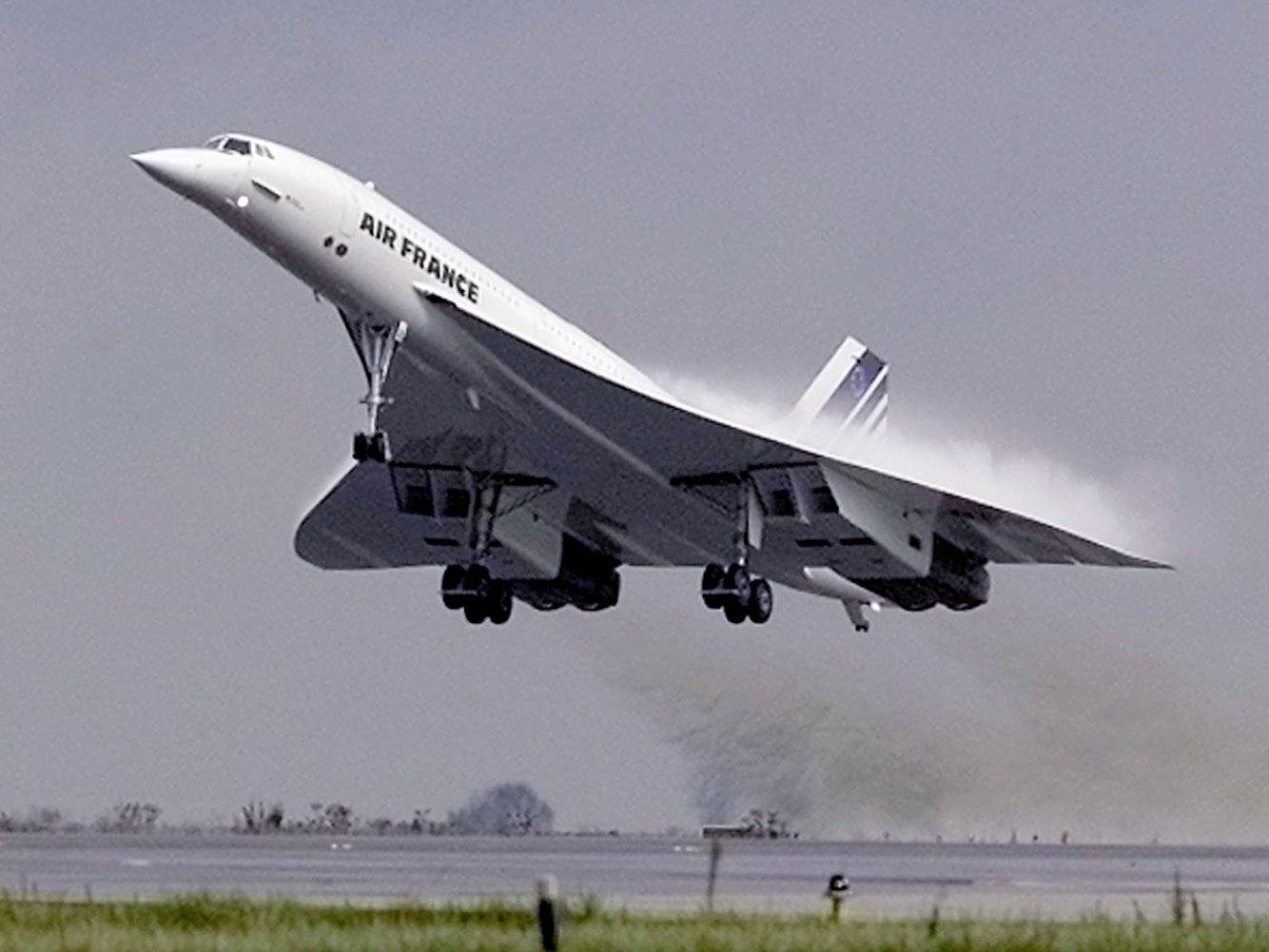 Both airlines added regular service to Washington, D.C., in May 1976 and to New York City in November 1977.

Concerning other routes, they  were added temporarily or seasonally, and the Concorde was flown on chartered flights to destinations all over the world.

Concorde operations were finally ceased by Air France in May 2003 and by British Airways in October 2003. Only 14 of the aircraft actually went into service. 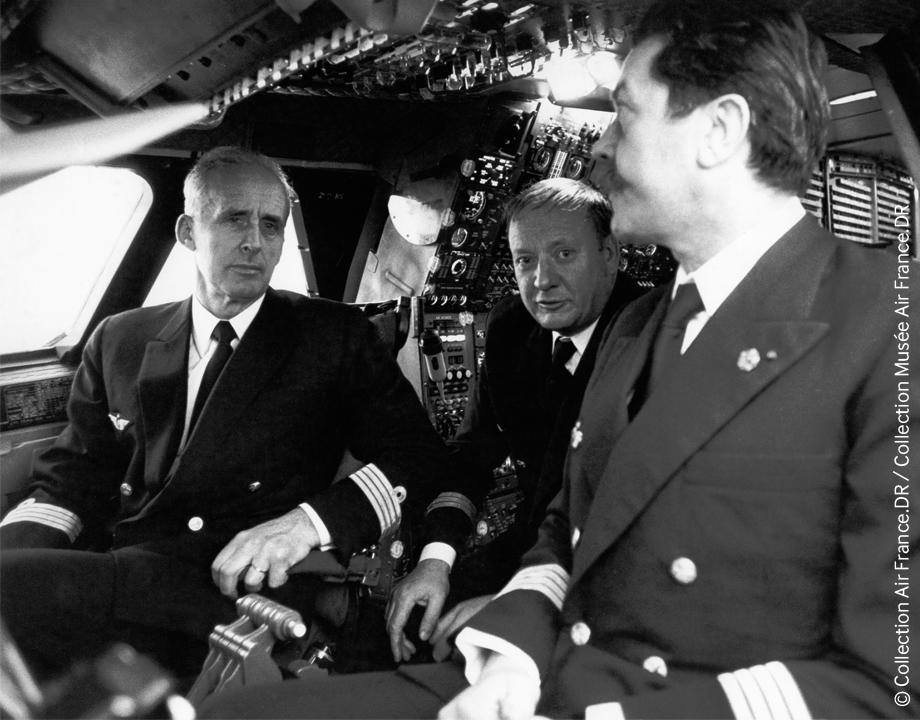 Unsuspecting travellers at Heathrow’s Terminal 5 were in for quite a surprise this week, as pilots and cabin crew members from British Airways took part in a Strictly Come Dancing-inspired flash mob a...

Southampton Airport’s first ever TV advert has gone live on Sky channels in the south-east region of the UK, aimed at encouraging viewers to book direct and fly local.The 30 second advert will focus o...

Hello everyone!First of all, I am happy we are growing day by day! Thank you! We are happy to welcome each and every day many new readers! As you might have heard ...Stay tune and get the best with us...

How to fly the world's largest passenger aircraft

If you ever had any questions how to fly an Airbus A 380 - you can have some of answers from Emirates captain. He gives a tour of the Airbus A380 flight deck and explain how the world’s largest p...

A ride with a hot air baloon over Jurmala

A small European country where I come from, Latvia, has his own aviation history. This time I want to share some quite positive facts regarding side seeing flights end of 19th beginning of 20th centur...