After celebrating its momentous centenary year in 2019, British Airways is now looking to 2020, with 20 New Year resolutions that are every bit as exciting as the achievements of 2019. 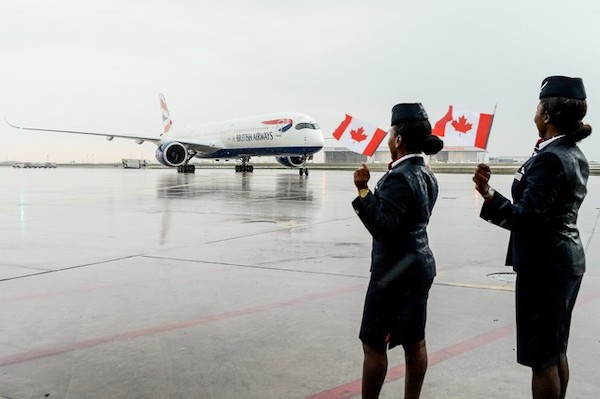 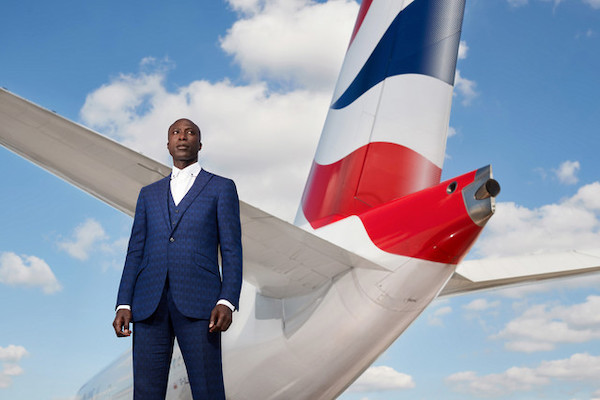 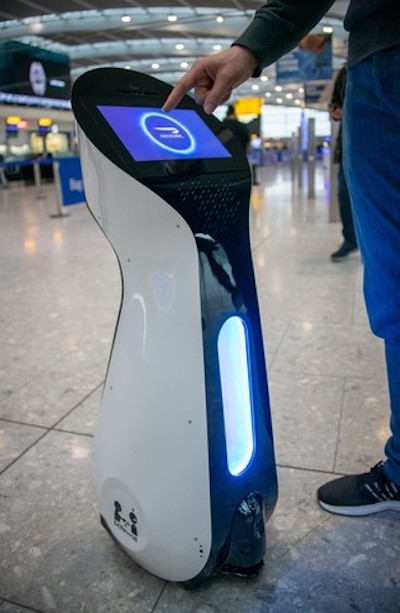 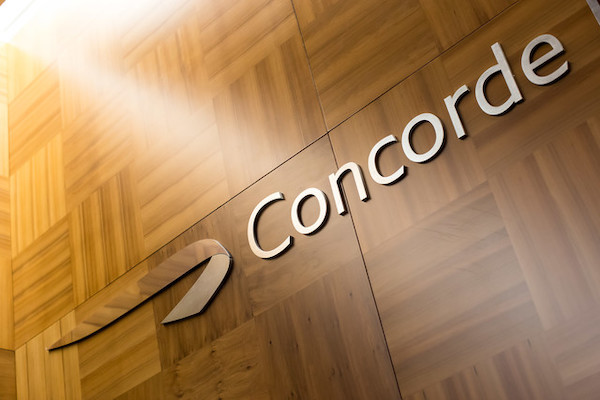