For many people flying became almost the same as taking a bus. Travelling the world, how often you asked yourself what is the way of the aircraft to passengers? We understand that it might be a rare question for the biggest part of air passengers, still we think it is so interesting and exciting to discover. We had a lifetime experience during an A350 acceptance flight for Lufthansa, so we will share this amazing experience with you. 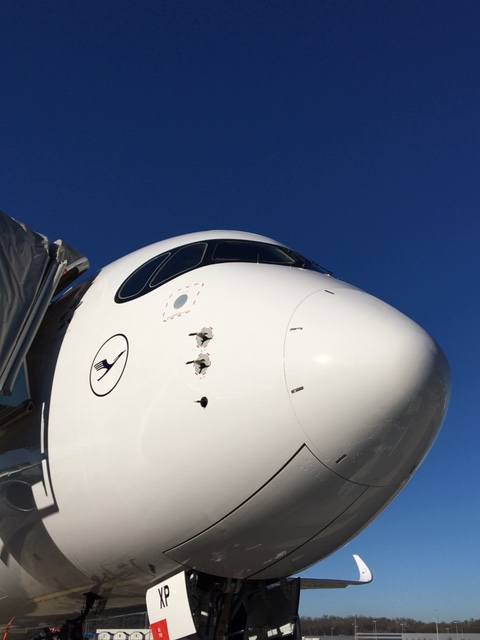 Where the way of the aircraft begins? The logical thing is the order passed by the airline to aircraft manufacturer. The production begins, involving thousands highly skilled aeronautical industry professional, several companies and suppliers, each responsible for their part of the process.

During each stage numerous quality test are checking each and every component of future aircraft. Then, everything gets to the assembling line of manufacturer.

Due to obvious reasons, I could make any photos or videos during the visit of Airbus A350 final assembling line. So, everything I can share is information and emotions I felt there. 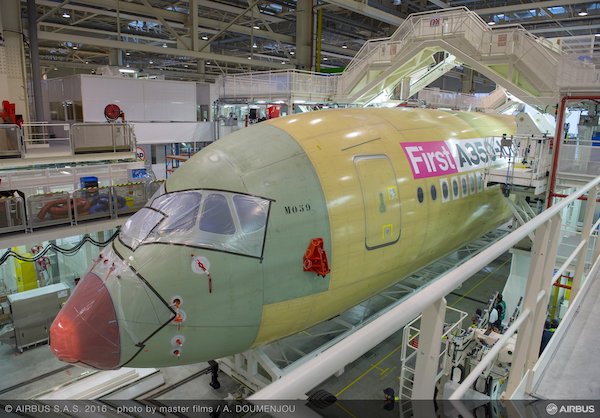 Let’s start with a number – 10 A350 per month. Sounds impressive? I can assure you, when you see how enormous is this aircraft, this number impresses you even more. We had an amazing opportunity to make the way future aircraft makes: step by step, stage by stage, we saw how all components delivered to the assembly line becomes the aircraft we are used to see as passengers. The organization is military and surgeon in the same time, by the precision, security and environment respect. Every movement has to be precise up to 0,01 cm.

The time of production in fact depends of airline decision regarding the cabin. Different types of comfort mean different delay of production and installation. So, the better the airline will treat you, more time it takes.

When the aircraft left the assembling line, there are an amazing period of tests, to check every element and system once again before the delivery to the client. To remind, A350 XWB’s evaluations included cold weather testing in Iqaluit, Canada; high altitude evaluations in La Paz, Bolivia and a hot weather campaign in Al Ain, United Arab Emirates.

In addition, the A350 XWB became the first Airbus aircraft to visit the McKinley Climatic Laboratory in the U.S. state of Florida. At this unique location the jetliner was subjected to a range of climatic conditions ranging from 40 deg. C. to negative-40 deg. C in a climate-controlled hangar.

Further certification flight testing is dedicated to water ingestion trials, low speed take-off tests, flutter and rejected takeoff and landing. In addition to the wake vortex trials – air turbulence created behind the aircraft at takeoff – required for certification, Airbus continues to perform an extensive series of tests and measurements in this area. 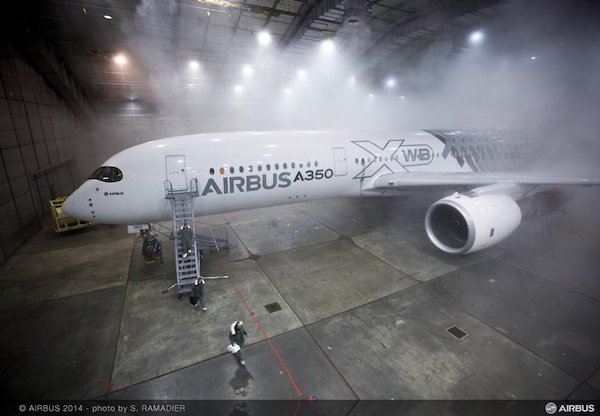 There are special people - Airbus test pilots. Frank Chapman, who contributed to A350-XWB during an extensive certification campaign told: “It is a great field in which to be involved, covering such diverse activity as design, development, engineering and air traffic control…along with flying, of course. But keep your mind open to all the possibilities that are out there. Don't discount anything,” he said.

If you see aviation as your future career, do everything possible to get the maximum of necessary knowledge in order to integrate this passionate industry, there are so many job opportunities, that everyone can find the best for him. 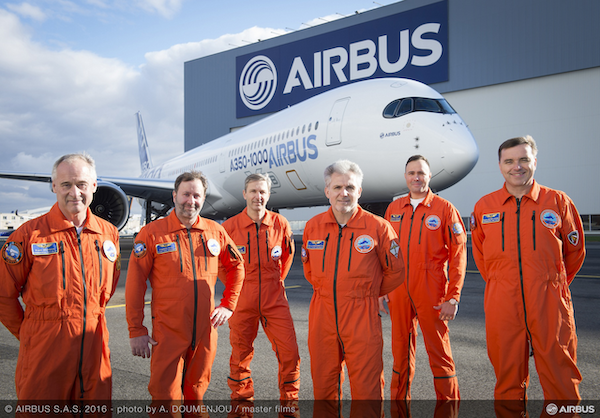 Everything starts, of course, by the briefing for the flight. 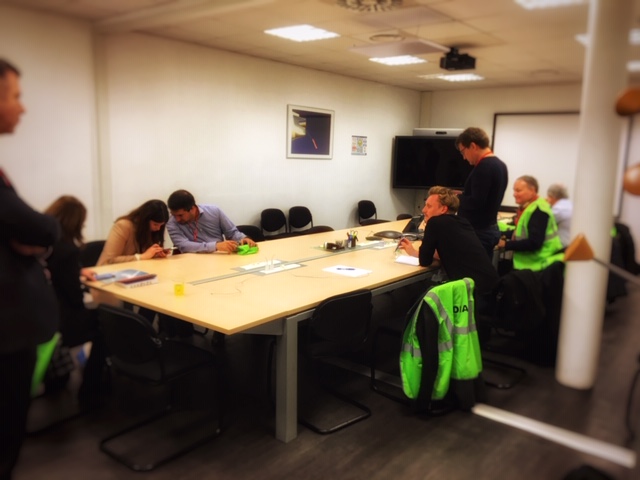 Here we are waiting for the crew and engineering team to start the briefing.