Air Belgium has taken another step towards its first commercial flight scheduled for late March when its first two aircraft were registered on Friday.

The aircraft are Airbus A340s bearing the registration OO-ABA and OO-ABB, according to the registry website FPS Mobility. 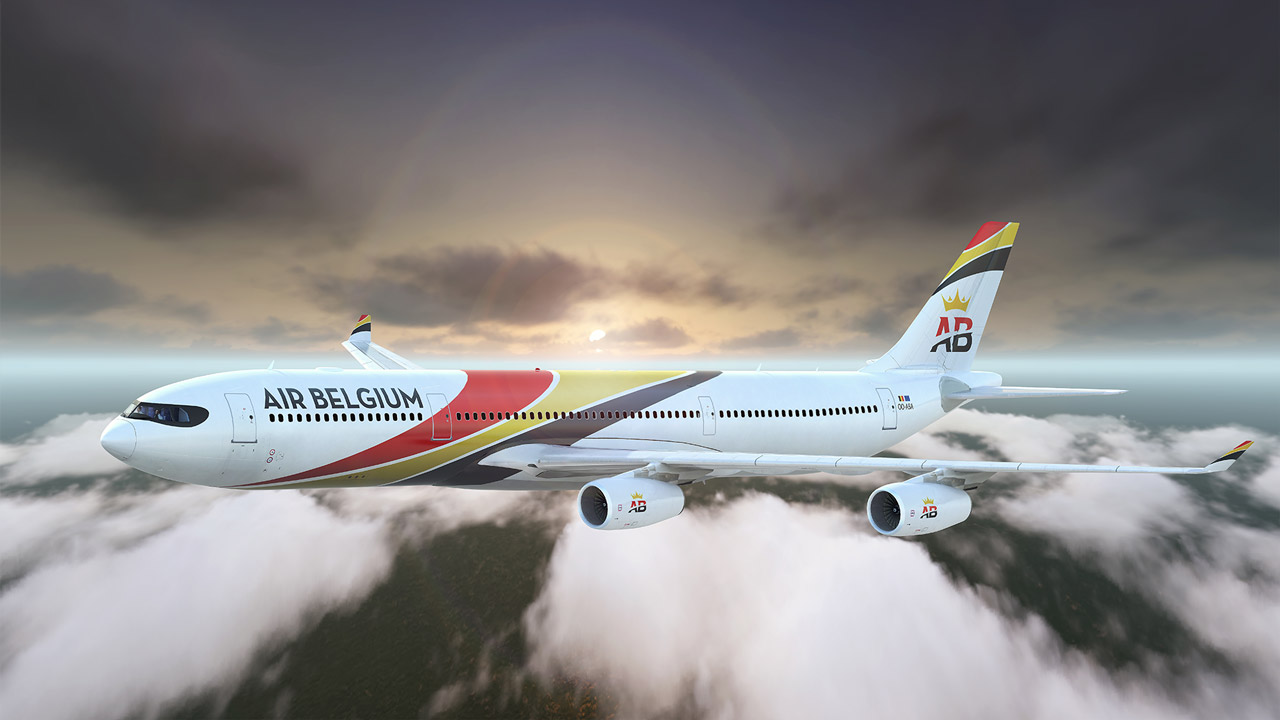 Air Belgium has confirmed these registrations. Currently, the planes are still in France and not yet finished: they have not been painted in the airline’s livery and we do not know when they will join Air Belgium.

At the end of January, the airline’s boss Niky Terzakis announced that starting in March Air Belgium would operate a service from Charleroi airport to China. Hong Kong will be the first destination. The fleet is expected to have four A340s.

Air Belgium is still waiting for its flight license (AOC) which should be granted at the end of February. 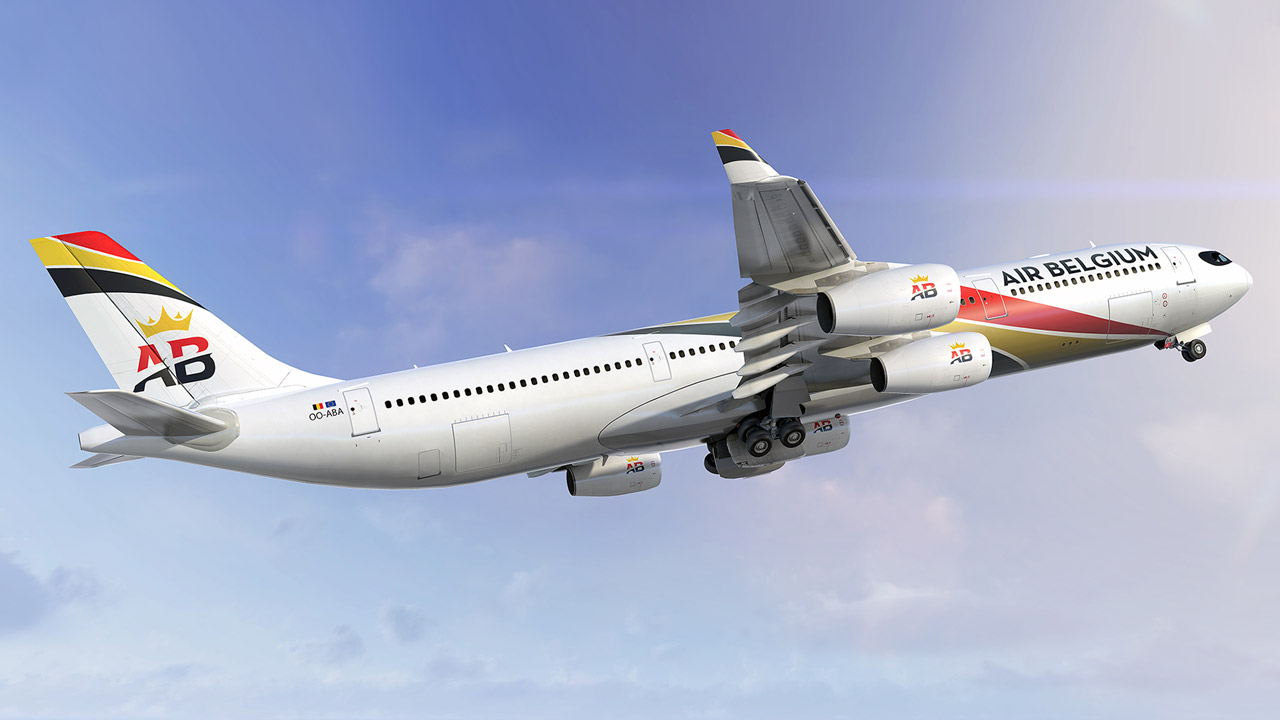 Frankfurt Airport served more than 70.5 million passengers in 2019 – achieving a new all-time record by exceeding the 70-million mark for the first time in a calendar year. Compared to the previ...

On the back of its recent successes in obtaining IATA CEIV certifications for both its pharma and fresh products, Etihad Cargo, the cargo and logistics arm of Etihad Aviation Group, has announced...