Air France-KLM signed an agreement with CFM International for the acquisition of 200 LEAP-1A engines to power its new fleet of Airbus A320neo and A321neo. This decision follows the Group’s order, last December, of 100 Airbus A320neo family aircraft - with purchase rights for 60 additional aircraft, to renew the fleets of KLM and Transavia Netherlands, and to renew and expand the fleet of Transavia France.

Manufactured by CFM International - a 50/50 joint venture between GE Aviation and Safran Aircraft Engines - the LEAP-1A, contributes as a latest-generation engine to the global performance and efficiency of the Airbus A320neo aircraft family. CFM International already provides engines for the Group’s Boeing 737 NG (CFM56-7B) and Airbus A320ceo (CFM56-5B) fleets. 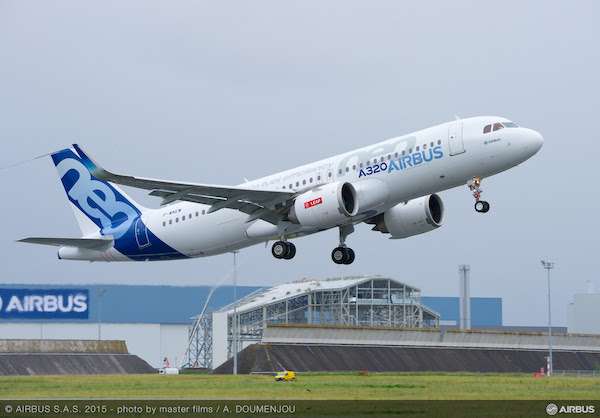 Benjamin Smith, CEO of Air France-KLM commented: “Air France-KLM is dedicated to improving its economic and environmental performance. Latest generation aircraft like our upcoming A320neo and A321neo enable a 10% unit cost reduction, emit 15% less CO2 and generate 50% less noise, in part thanks to their advanced engines. Through this agreement, Air France-KLM and CFM International are building on their longstanding relationship to make aviation more sustainable.”

Gaël Méheust, President and CEO of CFM International said: “We are honored to further expand our partnership with one of the largest groups in the industry and to be an integral part of Air France-KLM’s sustainability strategy. Air-France-KLM’s renewed trust is a valuable recognition of the LEAP engine performances in terms of sustainability and fuel efficiency. We are looking forward to introducing the LEAP into their new fleet and to supporting KLM, Transavia Netherlands and Transavia France operations.” 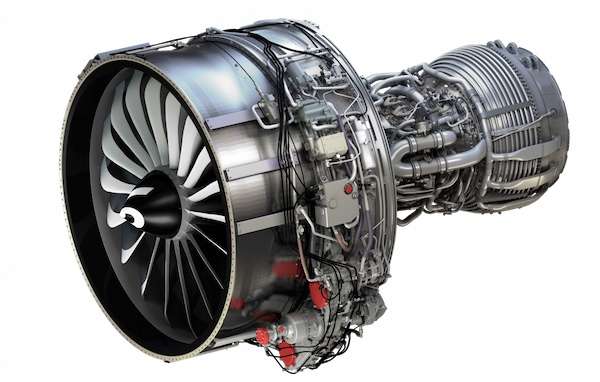