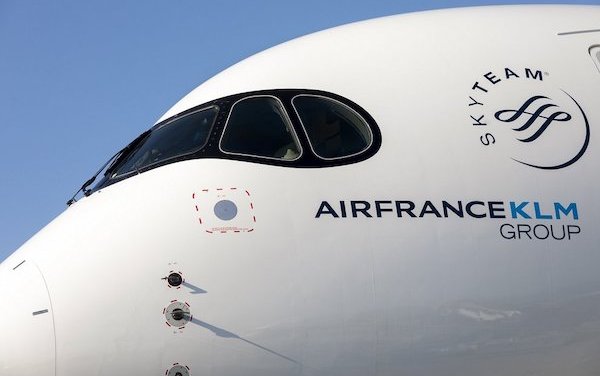 Air France’s first Airbus A350, named ‘Toulouse’, was delivered with GX Aviation installed, making inflight broadband solution accessible for passengers travelling on brand new aircraft. The aircraft entered commercial service in October with an inaugural flight to Toronto, which it will serve daily throughout the winter season. The aircraft will eventually operate to six destinations on four continents from Charles de Gaulle airport in Paris.

Philip Balaam, President of Inmarsat Aviation, said: “Air France is one of the world’s most established and respected airlines and we are delighted to be playing a key role in enhancing their passenger experience with high-speed inflight broadband. This contract is testament to how well the ongoing successful development of GX has been received and strengthens our leading role in the European airline connectivity market.”

Catherine Villar, Air France Senior Vice President of Customer Experience, said: “Wi-Fi is a service that is in high demand by our customers to stay in touch with their loved ones or work during their flight. Our Air France Connect pass offer, which includes a free messaging service, will be available throughout our fleet by 2020, perfectly meets their expectations by delivering much-anticipated seamless, reliable and high-speed broadband in the sky.” 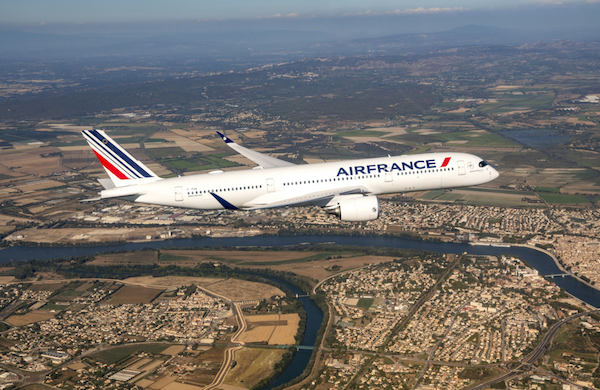 GX Aviation is a key part of Air France’s Airbus A350 onboard experience in all three cabins - economy, premium economy and business class. The airline offers three different Wi-Fi packages: a free ‘Message’ pass to send and receive messages throughout the flight; a ‘Surf’ pass costing to surf the internet, read and send emails; and a ‘Stream’ pass to enjoy high-speed internet, streaming and downloads, with the ‘Message’ and ‘Surf’ passes included.

Air France is the latest airline to launch commercial service with GX Aviation, powered by the world’s first and only globally available broadband network. It will also benefit from major upcoming enhancements to Inmarsat’s GX network, with additional capacity being introduced by eight new GX payloads scheduled to launch in the coming four years, starting with GX5, due to launch tomorrow, 22 November. This pioneering new generation of GX satellites represents a transformative step-change in inflight broadband capabilities. These include the ground-breaking GX7, 8 & 9 satellites, which feature thousands of dynamically-formed beams that direct capacity over high-demand areas, and the innovative new GX10A & 10B Arctic payloads, which will be the only broadband satellite service dedicated to this region. 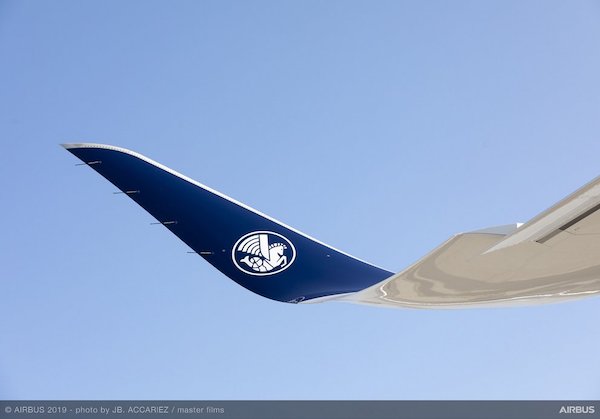 Wheels Up has launched Wheels Up Aircraft Sales, a new business unit that offers aircraft brokerage, acquisition, trade, and advisory services. With this strategic expansion, Wheels Up is now the...

GA Telesis Engine Services announced a significant upgrade to its Customer Support Services by introducing an innovative Remote Table Inspection Solution (RTIS) to its current and future cus...