The Latvian airline airBalticyesterday, on May 14, 2018, launched a new route from Riga International Airportto Sochi International Airport. The new route offers new travel options for travellers from the Baltics and Russia with convenient connections via Riga. In addition, this summer Sochi will beone of the host cities for 2018 FIFA World Cup and the new connection via Riga will offer convenient flight options to all who are planning to attend the championship.

Wolfgang Reuss, SVP of Network Management of airBaltic:“We are delighted to launch operations between Riga and Sochi for this summer season. The new route will offer great summer gateway for travellers from the Baltics to the Black sea cost city Sochi, as well as new convenient connections for travellers from Russia with European and Scandinavian airports.”

*Lowest fare, including taxes, fees and service charges, on www.airBaltic.com, subject to availability

airBaltic flies from Riga to Sochi two times a week on a Boeing 737aircraft, and the flight is scheduled to last 3 hours and 10 minutes. One-way ticket price to Sochi starts at 99 EUR, including airport fees and transaction costs.

airBalticserves over 70 routes from Riga, Tallinn and Vilnius, offering the largest variety of destinations and convenient connections via Riga to its network spanning Europe, Scandinavia, the CIS and the Middle East. For summer 2018, airBaltichas introduced eight new destinations from Riga to Malaga, Lisbon, Split, Bordeaux, Gdansk, Almaty as well as Sochi and Kaliningrad. In addition, airBalticlaunched a new direct route connecting Tallinn and London. 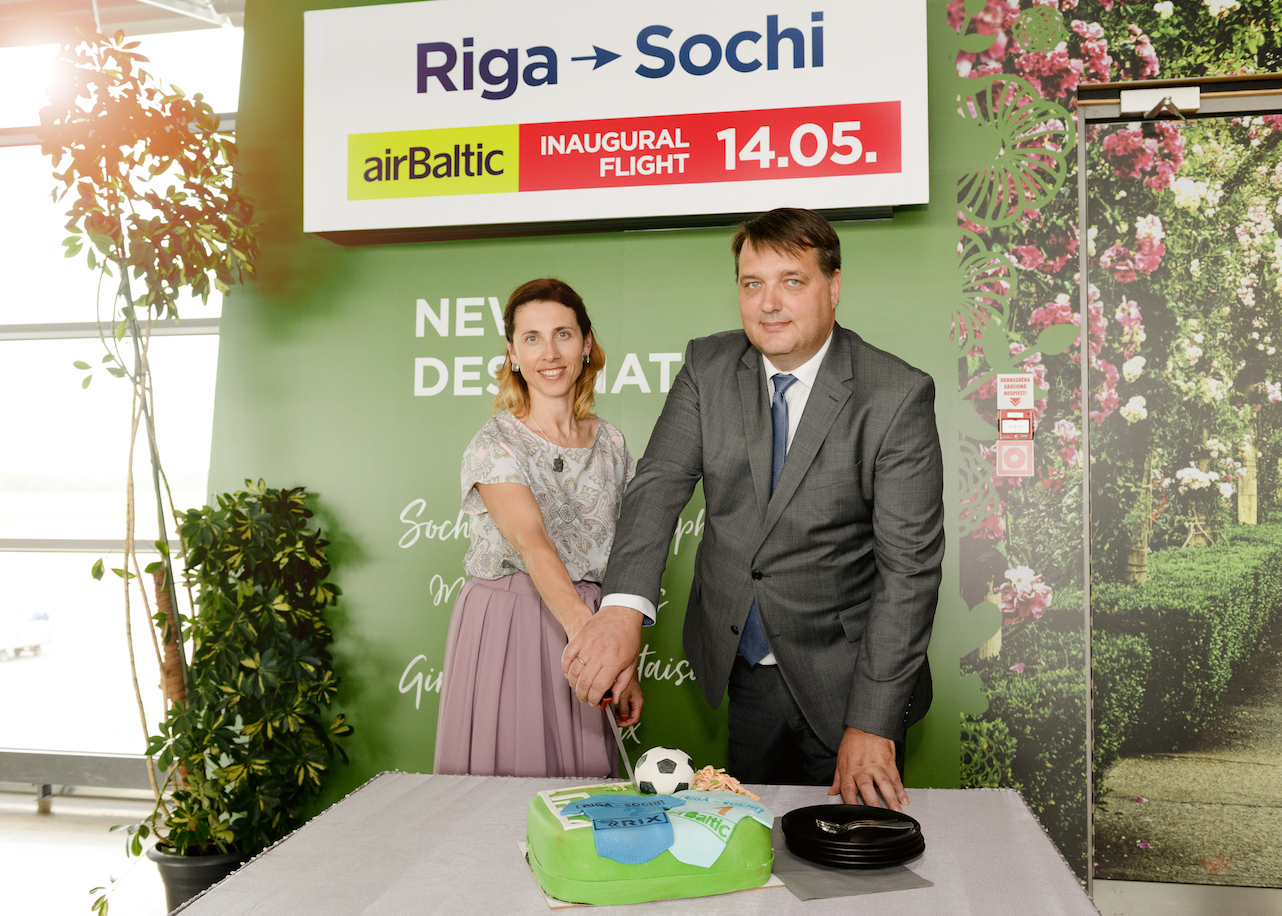 Loading comments for airBaltic Launches Flights from Riga to Sochi ...

The majority of Airbus sites in Spain have joined forces to produce 3D printed visor frames, providing healthcare personnel with individual protection equipment in the fight against Covid-19. ...