Latvian airline airBaltic on December 1, 2018 in Rigawelcomed the last Airbus A220-300jet for the year, registered as YL-CSM. Currently airBaltic has a total of 14 Airbus A220-300aircraft on its fleet.

Since the launch operations on December 14, 2016,airBaltic Airbus A220-300’s have beenin more than 35 countries and landed in over 70 airports.Most oftenairBaltic fliesAirbus A220-300’sto Moscow, Amsterdam, Paris, London and Barcelona.

The Airbus A220-300offers an excellent flying experience with such benefits for passengers as wider seats, larger windows, more hand luggage space in the cabin, improved lavatories and much more. The new aircraft is also considerably quieter – with a four times smaller noise footprint. Moreover, at the moment it is the greenest commercial aircraft in the world, as it is the first aircraft to have a transparent declaration of the life-cycle environmental impact, helping to reduce CO2and NOXemissions by 20% and 50% respectively.

This summer airBaltic has also launched an improvedcabin with new, comfortable seats on its latest three Airbus A220-300 aircraft. Passengers now benefit from such additional improvements as more legroom, new pockets behind the seats for magazines, as well as hangers next to the seat for jackets.

airBalticserves over 70 destinations from Riga, Tallinn and Vilnius, offering the largest variety of destinations and convenient connections via Riga to its network spanning Europe, Scandinavia, the CIS and the Middle East. For summer 2019, airBaltichas introduced three new destinations from Tallinn to Malaga, Brussels and Copenhagen. In addition, next summer airBalticwill launch new direct routes from Riga to Stuttgart and Lviv. 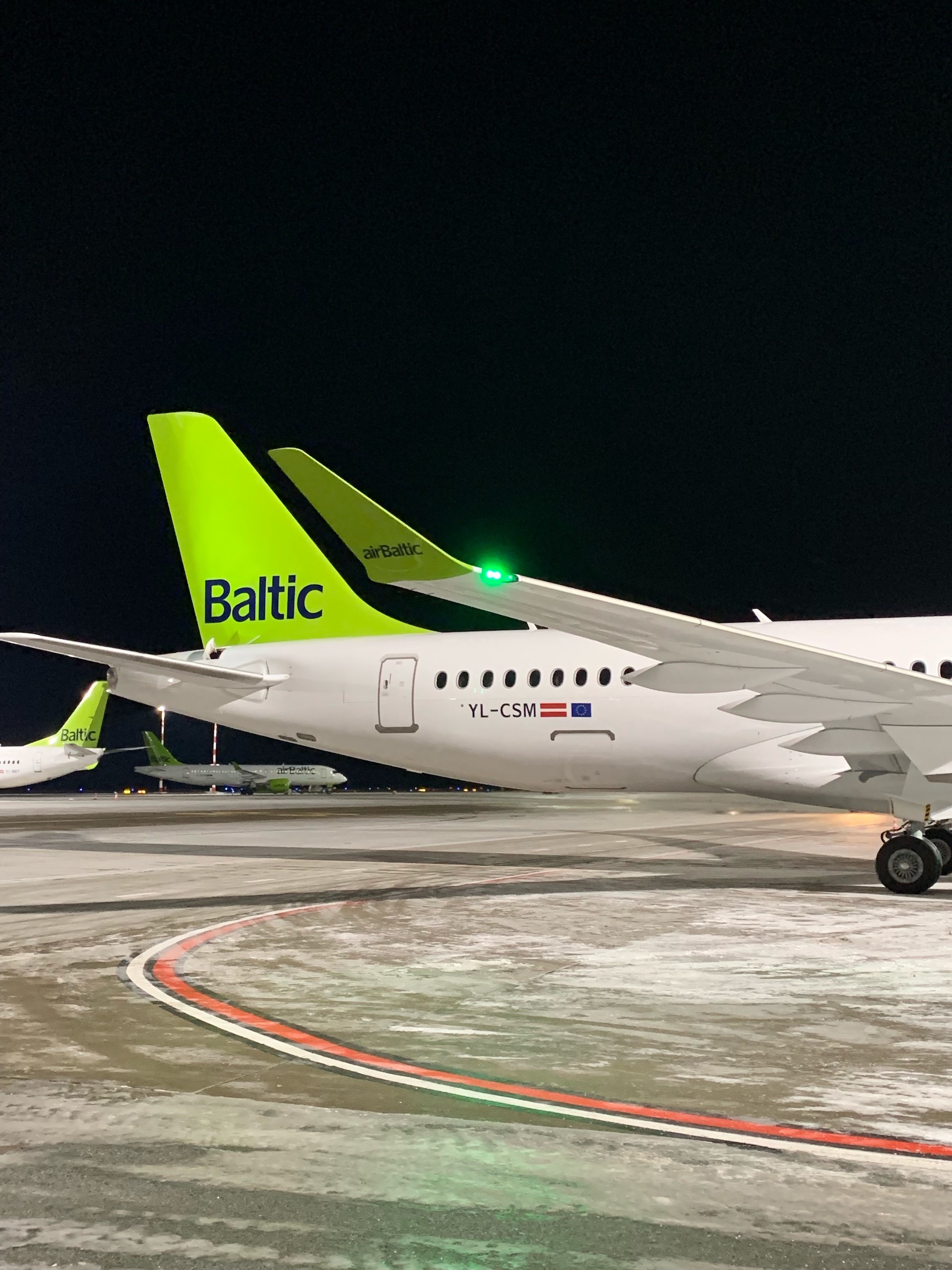 Babcock Canada and Leonardo Canada are pleased to announce that they have signed a Letter of Intent (LOI) to jointly pursue Canada’s Future Aircrew Training Program (FAcT) and to create a Canadi...