Latvian airline airBaltic on October 13, 2018 in Rigawelcomed the second to last Airbus A220-300jet for the year, registered as YL-CSL. By the end of 2018, airBalticplans to have a total of 14 Airbus A220-300aircraft in its fleet.

Thus far,airBaltic has carried over 1 700 000 passengers on the Airbus A220-300aircraft with every third airBalticpassenger flying on the aircraft. Airbus A220-300’shave completed more than 16 210 flights and flown over 43 606 block hours.

The Airbus A220-300offers an excellent flying experience with such benefits for passengers as wider seats, larger windows, more hand luggage space in the cabin, improved lavatories and much more. The new aircraft is also considerably quieter – with a four times smaller noise footprint. Moreover, at the moment it is the greenest commercial aircraft in the world, as it is the first aircraft to have a transparent declaration of the life-cycle environmental impact, helping to reduce CO2and NOXemissions by 20% and 50% respectively. 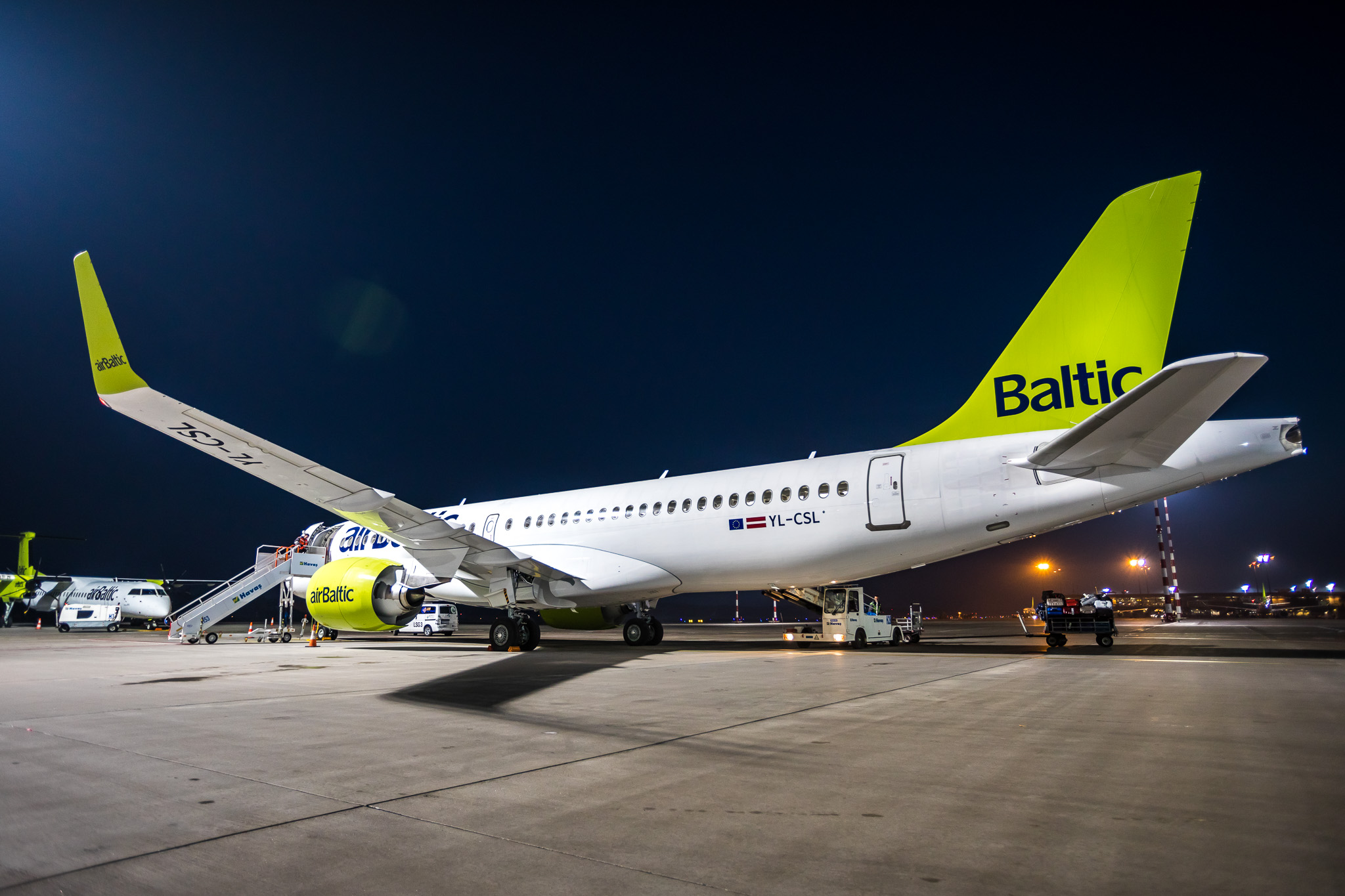 airBaltic this summer has also launched an improvedcabin with new, comfortable seats on its latest three Airbus A220-300 aircraft. Passengers now benefit from such additional improvements as more legroom, new pockets behind the seats for magazines, as well as hangers next to the seat for jackets. All airBaltic Airbus A220-300 aircraft will get the improved cabin. 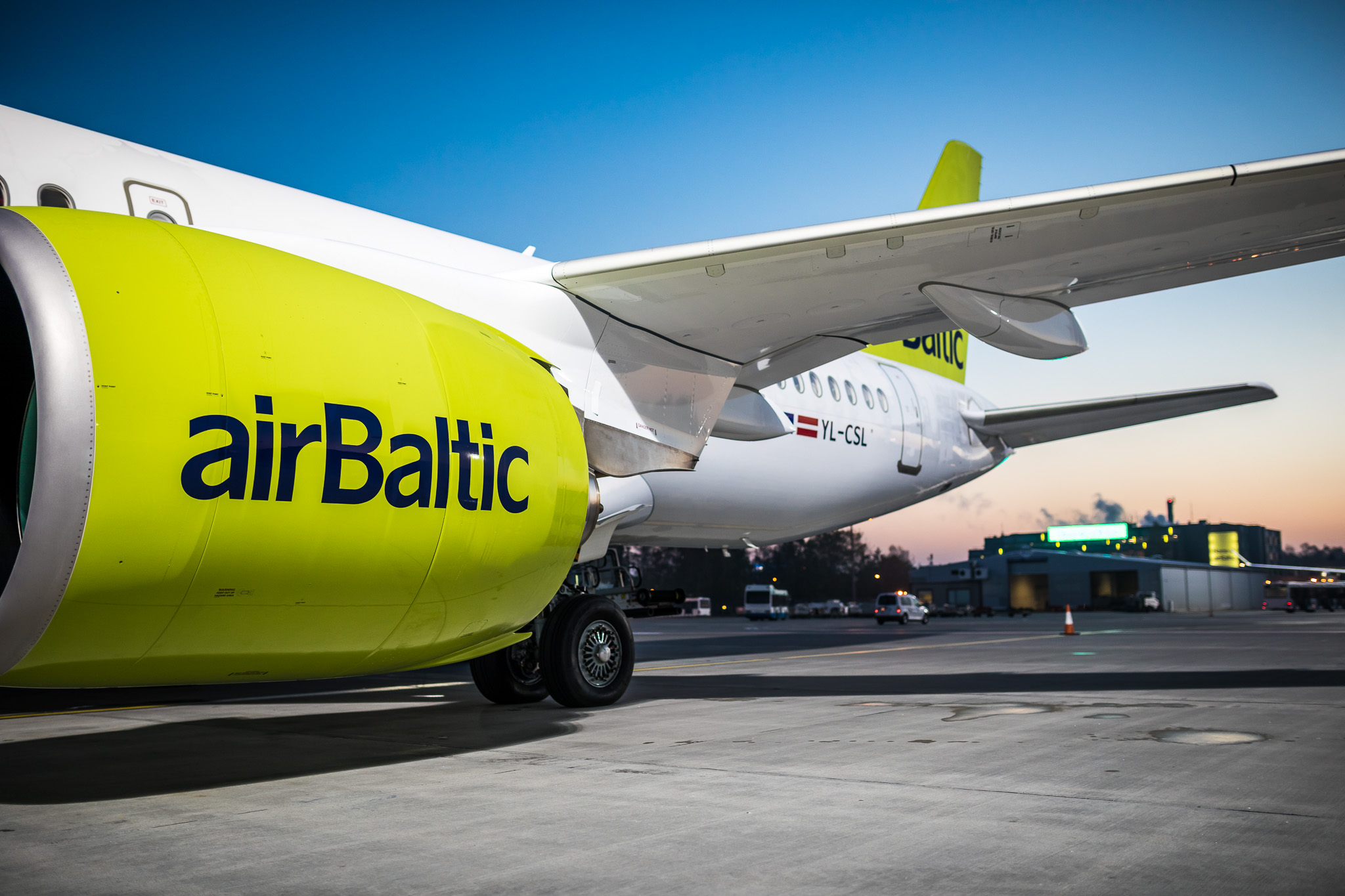 An order for 100 Diamond Aircraft placed by Blue Line Aviation