August 11, 2017, the Latvian airline airBaltic welcomed in Riga the seventh Bombardier CS300 out of a total order of 20 aircraft. By the end of this year, airBaltic plans to have eight CS300 aircraft.

The seventh airBaltic CS300 aircraft, registered as YL-CSG arrived in Riga today at 10:46, local time. The flight time was 7 hours and 13 minutes and the aircraft covered 6 382 km non-stop distance between Montreal-Mirabel and Riga Airport.

By the end of 2019 airBaltic plans to have 20 Bombardier CS300 aircraft in its fleet. By 2021, as an all-Bombardier operator, airBaltic will have one of the youngest jet fleets in Europe. 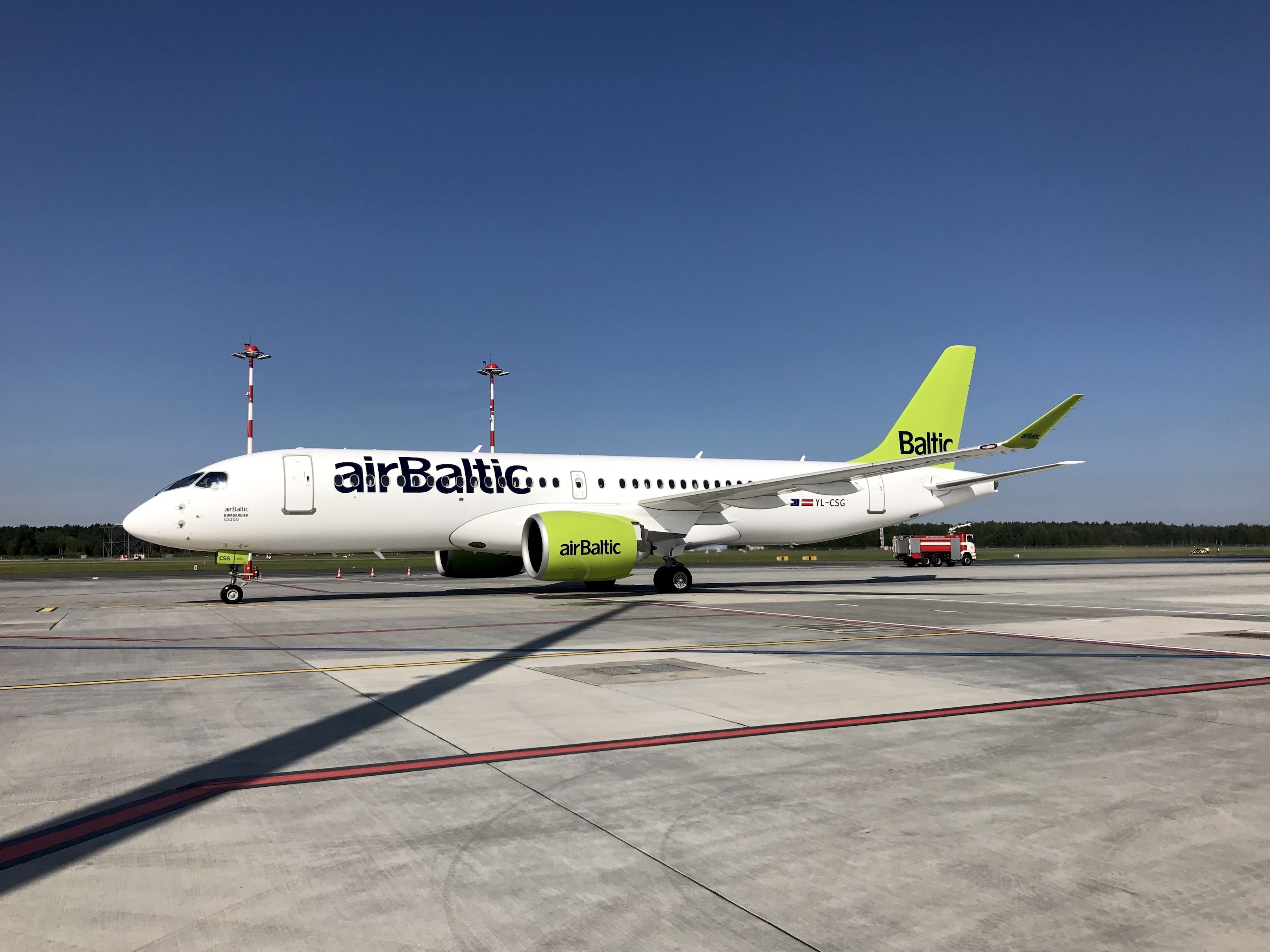 airBaltic CS300 aircraft currently operates on such popular routes as Amsterdam, Barcelona, Rome, London, Paris and Tbilisi among many others.

The new Bombardier CS300 aircraft, with a total of 145 seats, offers excellent flying experience with such benefits for passengers as wider seats, larger windows, more hand luggage space in the cabin, improved lavatories and more. New aircraft is also much quieter – with four times smaller noise footprint. Moreover, at the moment, it is the greenest commercial aircraft in the world, as it is the first aircraft to have a transparent declaration of the life-cycle environmental impact, helping to reduce CO2 and NOX emissions by 20% and 50% respectively.

In the presence of His Highness Sheikh Ahmed bin Saeed Al Maktoum, President of the Dubai Civil Aviation Authority, Chairman and Chief Executive of Emirates Airlines and Group and Chairman of Dubai Ai...