Today, on July 21, 2017, the Latvian airline airBaltic has set a new world record as its newest CS300 turnaround for the first commercial flight took only 50 minutes after delivery from Canada.

Martin Gauss, the Chief Executive Officer of airBaltic: “I am happy to announce that today we have welcomed our sixth CS300 aircraft in Riga and our fleet size is continuing to grow. We have yet again demonstrated our professionalism as the launch operator of CS300aircraft by achieving the world record for the fastest turnaround for the first commercial flight. I am very proud of our team who achieved this goal.”

The sixth airBaltic CS300 aircraft, registered as YL-CSF, arrived in Riga on July 21, 2017 at 11:15, Riga time. The flight time was 7 hours and 25 minutes and the aircraft covered 6 470 km non-stop distance between the Canadian and Latvian airports. 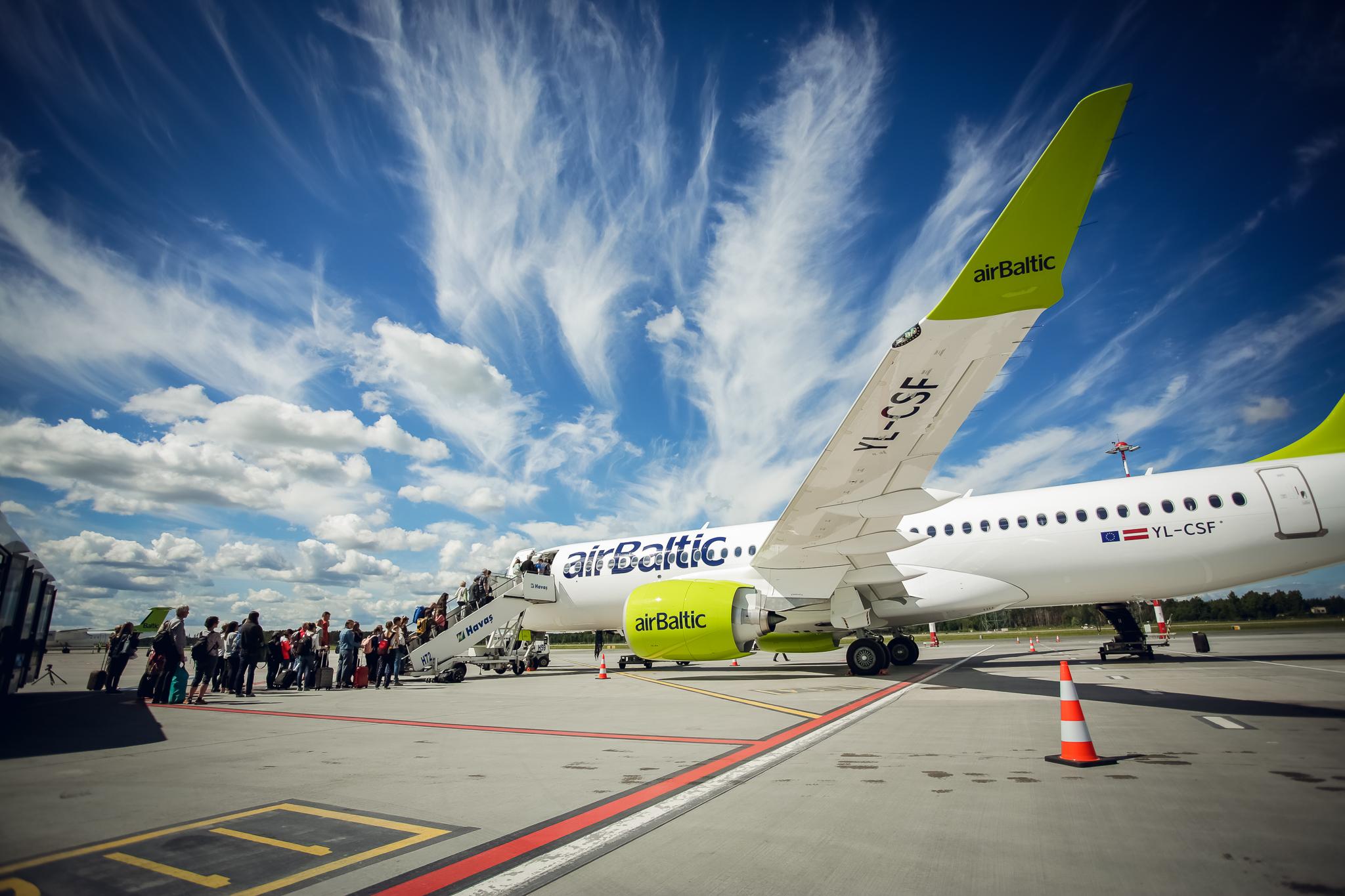 By the end of 2019 airBaltic is planning to have 20 Bombardier CS300 aircraft on its fleet. With an average jet fleet age of only 2 years, airBaltic, as an all-Bombardier operator, will have one of the youngest jet fleets in Europe. 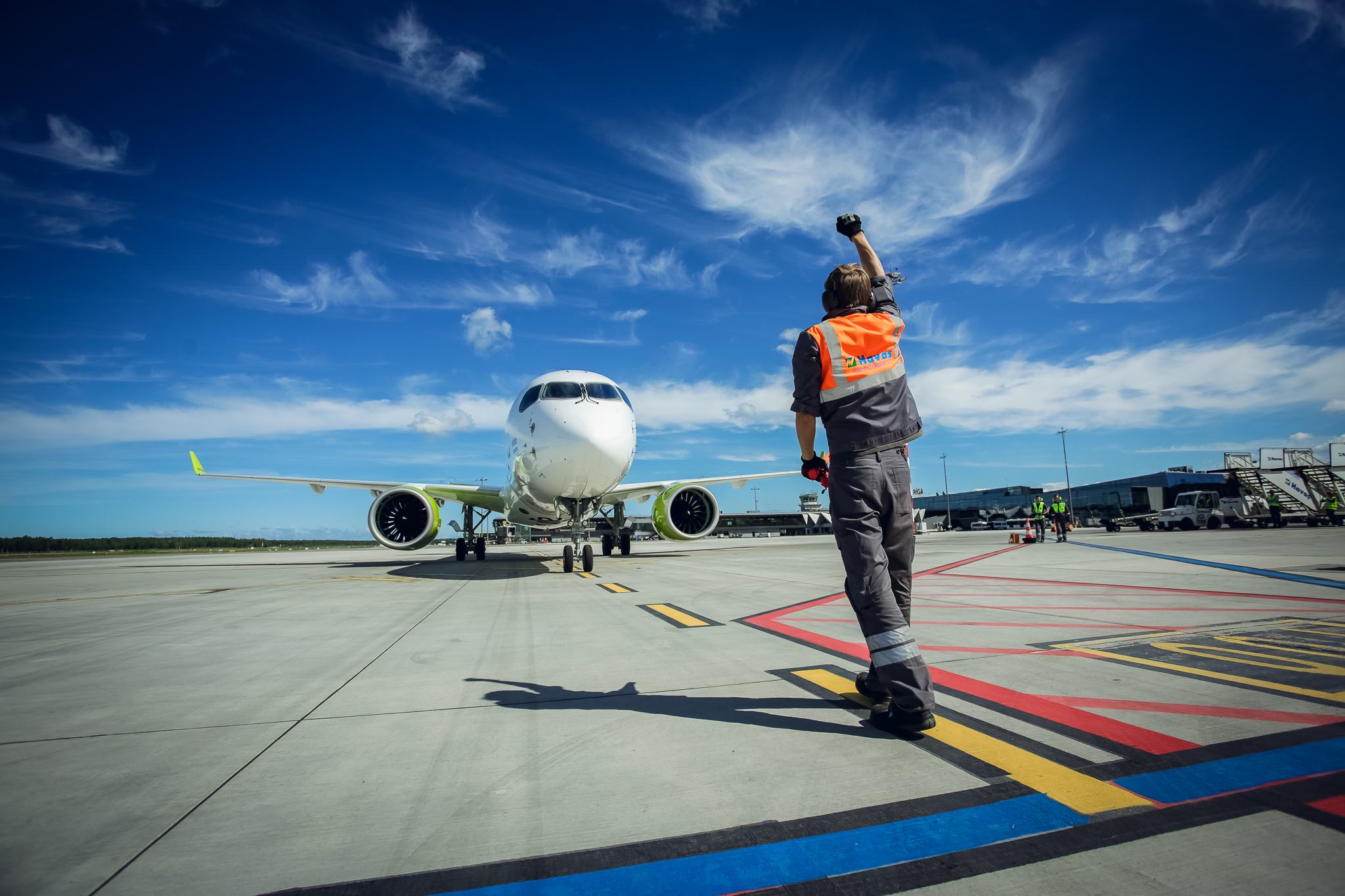 The new Bombardier CS300 aircraft, with a total of 145 seats, offers excellent flying experience with such benefits for passengers as wider seats, larger windows, more hand luggage space in the cabin, improved lavatories and more. New aircraft is also much quieter – with four times smaller noise footprint. Moreover, at the moment, it is the greenest commercial aircraft in the world, as it is the first aircraft to have a transparent declaration of the life-cycle environmental impact, helping to reduce CO2 and NOX emissions by 20% and 50% respectively.

airBaltic serves over 55 destinations from its home base in Riga, Latvia. From every one of these locations, airBaltic offers convenient connections via Riga to its network spanning Europe, Scandinavia, the CIS and the Middle East. In addition, airBaltic also offers direct flights from Tallinn and Vilnius. 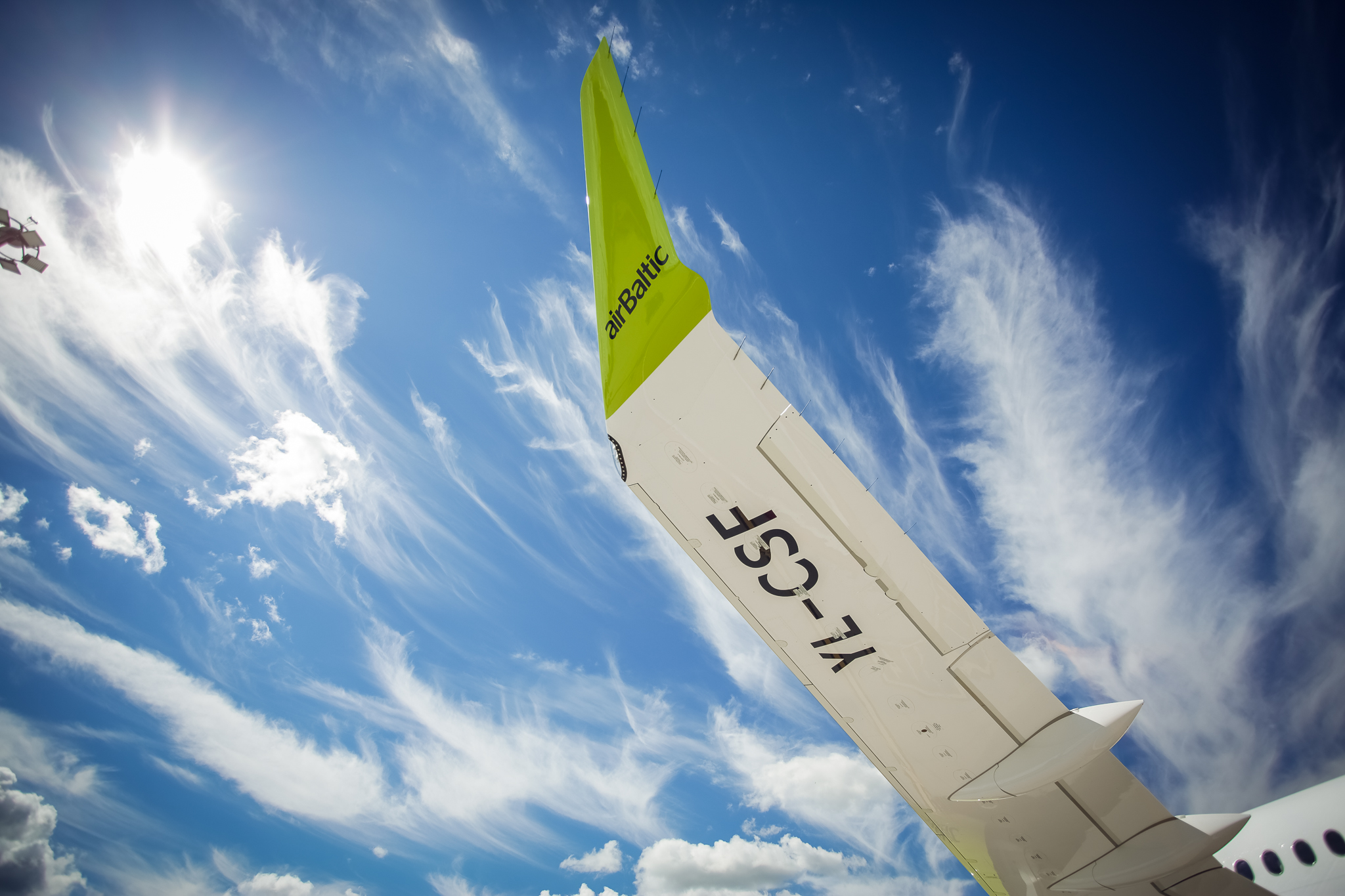 Pegasus Airlines has signed up to the COVID-19 Aviation Health Safety Protocol published jointly by the European Union Aviation Safety Agency (EASA) and the European Centre for Disease Prevention and...

Jetfly Aviation took new aircraft: a fifth PC 24 and an initial PC-12 NGX. These acquisitions further reinforce the partnership of many years between the Swiss aircraft manufacturer and Europe&rs...