As part of an ambitious expansion strategy, SmartLynx Airlines has announced the addition of two more A321Fs to its growing cargo fleet. The two new cargo freighters aircraft will bring the airline’s A321F fleet to a total of eight (8) active aircraft of the type by the end of 2022. SmartLynx additionally has plans to double its fleet number in the near future. Both A321Fs – MSNs 1204 (9H-CGC) & 775 (9H-CGD) – are leased to SmartLynx by entities managed by Cross Ocean Partners and will be registered in Malta. The passenger to freighter conversions are being undertaken by Precision Conversions in the United States and aircraft are expected to enter service in Q1 2022.

The addition comes as an integral part of SmartLynx’s strategic expansion plans to become the largest operator of A321F cargo freighters in the near term. The A321F freighter has the highest revenue payload and the most versatile, customer-friendly features in today’s cargo marketplace. SmartLynx is already successfully operating its first A321F in support of DHL’s European network, with a second aircraft scheduled to commence operations for DHL eminently. 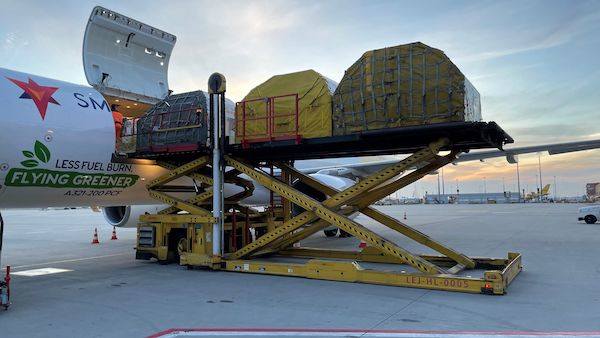 The new technically advanced narrow-body fleet type offers additional capacity with the lower deck automated cargo loading system to meet the increasing demand for express cargo transportation worldwide and comes in tandem with further reducing DHL’s unit Co2 emissions with the introduction of the most fuel-efficient narrow-body freighter aircraft in its class.

The A321F delivers the lightest airframe with an operating empty weight of over 3,000 lbs, making it lighter than its closest rival. The aircraft has been designed and configured for optimised freight operations, maximum revenue load, increased profitability, and maximum fuel efficiency. 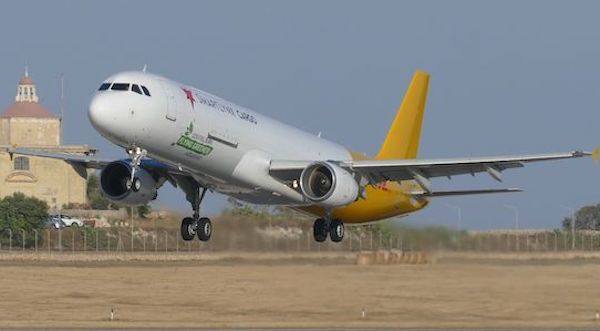 SmartLynx CEO Zygimantas Surintas commented: “The addition of two new A321Fs to the SmartLynx fleet is part of a broad expansion strategy designed to consolidate the company’s position at the forefront of cargo carriers and working in support of the demand for increased air cargo capacity. The A321F is the most fuel-efficient narrow-body cargo aircraft available and we have made a conscious decision to follow the market’s demands for a more sustainable air transportation. This choice of aircraft underlines SmartLynx’s commitment to the future, focused on cleaner, environmentally conscious and sustainable air freight transport. We are already witnessing a dramatically increased market interest for this aircraft type.”

“We have been extremely excited to support SmartLynx as they continue to build their market-leading position in the A321F aircraft type”, said Brandt Wilson, partner and head of Cross Ocean Partners’ aviation investment strategies. “We have been in a unique position to witness a remarkable turnaround engineered by SmartLynx team. Their early recognition of the critical role the A321F will play in cargo logistics speaks to company’s strategic vision and bold tactics. We see a bright future for SmartLynx.” Entities advised by Cross Ocean Partners currently have a total of five aircraft in its A321P2F program with deliveries from conversion scheduled in 2022 and early 2023. Cross Ocean Partners focuses on investing globally in a broad range of credit and hard asset classes, including corporate loans and bonds, liquidations, real estate and aviation. 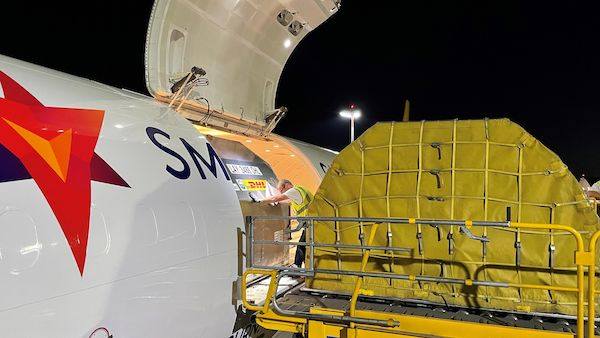