British Airways to power a number of flights with Sustainable Aviation Fuel, marking the delivery of its first supply from Phillips 66 Limited

British Airways has taken delivery of the first batch of sustainable aviation fuel produced by Phillips 66 Limited, making it the first airline in the world to start using SAF produced on a commercial scale in the UK. The Phillips 66 Humber Refinery near Immingham is producing thousands of tonnes of SAF that will now help power a number of British Airways flights. The SAF is produced from sustainable waste feedstock at the refinery and British Airways will add it into the existing pipeline infrastructure that directly feeds several UK airports including London Heathrow.

British Airways and Phillips 66 are both committed to a lower carbon future. The sustainable aviation fuel bought by the airline will be enough to reduce lifecycle CO2 emissions by almost 100,000 tonnes, enough to power 700 net zero CO2 emissions flights between London and New York on its fuel-efficient Boeing 787 aircraft.

Both companies support Government plans for a future SAF mandate and a business model for investing in advanced waste to jet fuel projects through participation in the Department for Transport’s Jet Zero Council Delivery Group. British Airways also continues to work with Government on ways to provide certainty for investors to help the UK be a leader in SAF production.

International Airlines Group (IAG), the airline’s parent company, is investing $400 million over the next 20 years into the development of SAF and British Airways has existing partnerships with several companies to develop plants and purchase the sustainable fuel.

Sean Doyle, British Airways’ Chairman and Chief Executive, said: “Being the first airline to source sustainable aviation fuel produced at commercial scale in the UK is another breakthrough moment for us and the airline industry.

“Our supplies of SAF from Phillips 66 Limited will allow us to progress with our ambitious roadmap to reach net zero carbon emissions by 2050 or sooner and will play a role in our commitment, as part of International Airlines Group (IAG), to power 10% of flights with SAF by 2030.

“Progressing the development and commercial scale up of sustainable aviation fuel will be a game changer and crucial to reducing the aviation sector’s reliance on fossil fuels and improving the UK’s energy supply resilience. I’m confident that Britain can take a leading role on the global stage in this space, creating green jobs and export opportunities, if industry, developers and Government continue to collaborate and make it a key focus area.”

Darren Cunningham, Lead Executive UK and General Manager Humber Refinery, said: “Phillips 66 Humber Refinery is proud to supply British Airways with sustainable aviation fuel.  We were the first in the UK to co-process waste oils to produce renewable fuels and now we will be the first to produce SAF at scale. We’re currently refining almost half a million litres of sustainable waste feedstocks a day, and this is just a start.

“The strategic collaboration and supply agreement confirm each companies’ commitment to a lower carbon future.  The production of SAF is just one of a number of decarbonisation projects we are currently progressing, and we are excited by the role that we play in supplying the UK with the fuels it needs, both now and in the future.”

Transport Secretary Grant Shapps said: “It's great to see British Airways is the first airline in the world that started using sustainable aviation fuel produced at scale in the UK - an important milestone towards our ambitious Jet Zero targets.

“The fact it’s being produced here in the UK is a perfect demonstration how Britain continues to be a pioneer in developing green aviation technology and the Government will meet its 2050 net zero target.

“We can create thousands of green jobs while reducing the impact that flying has on the environment, so we can continue to connect and travel in a greener way.”

Customers can now also join British Airways on its journey to reach net zero by 2050 through its onboard Speedbird Café menu app. A new category can be found on the BA Better World tab labelled ‘Contribute to Carbon Offsets’, where customers on short-haul European flights can help fund carbon reduction projects around the world. The £2.50 contribution represents the carbon compensation of an average British Airways European return flight per customer, and the funds are invested in verified CO2 emissions reduction and avoidance projects. 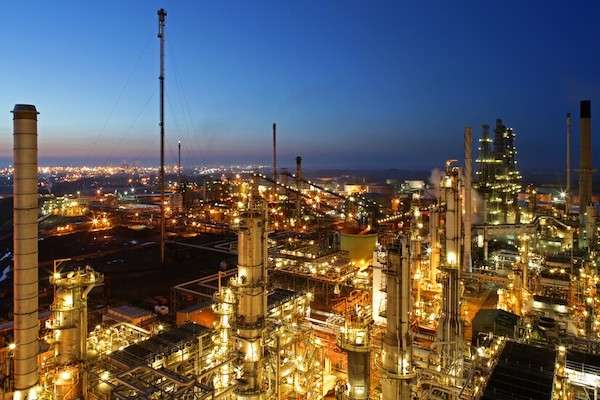 Loading comments for British Airways to power a number of flights with Sustainable Aviation Fuel, marking the delivery of its first supply from Phillips 66 Limited ...