Azerbaijan's low-cost airline Buta Airways received a new Embraer E-190, which was delivered to the airline’s fleet directly from the manufacturer in Brazil.

It is the seventh in the low-cost airline’s fleet and will allow add more flights to the most popular destinations in the airline’s flight schedule.

The new aircraft of Buta Airways is named after the Nakhchivan Autonomous Republic’s Gunnut village, which was recently liberated from Armenian occupation.

By tradition, the new aircraft was welcomed at the Heydar Aliyev International Airport with a water salute. Special guest of the welcoming ceremony was a resident of the liberated Gunnut village. 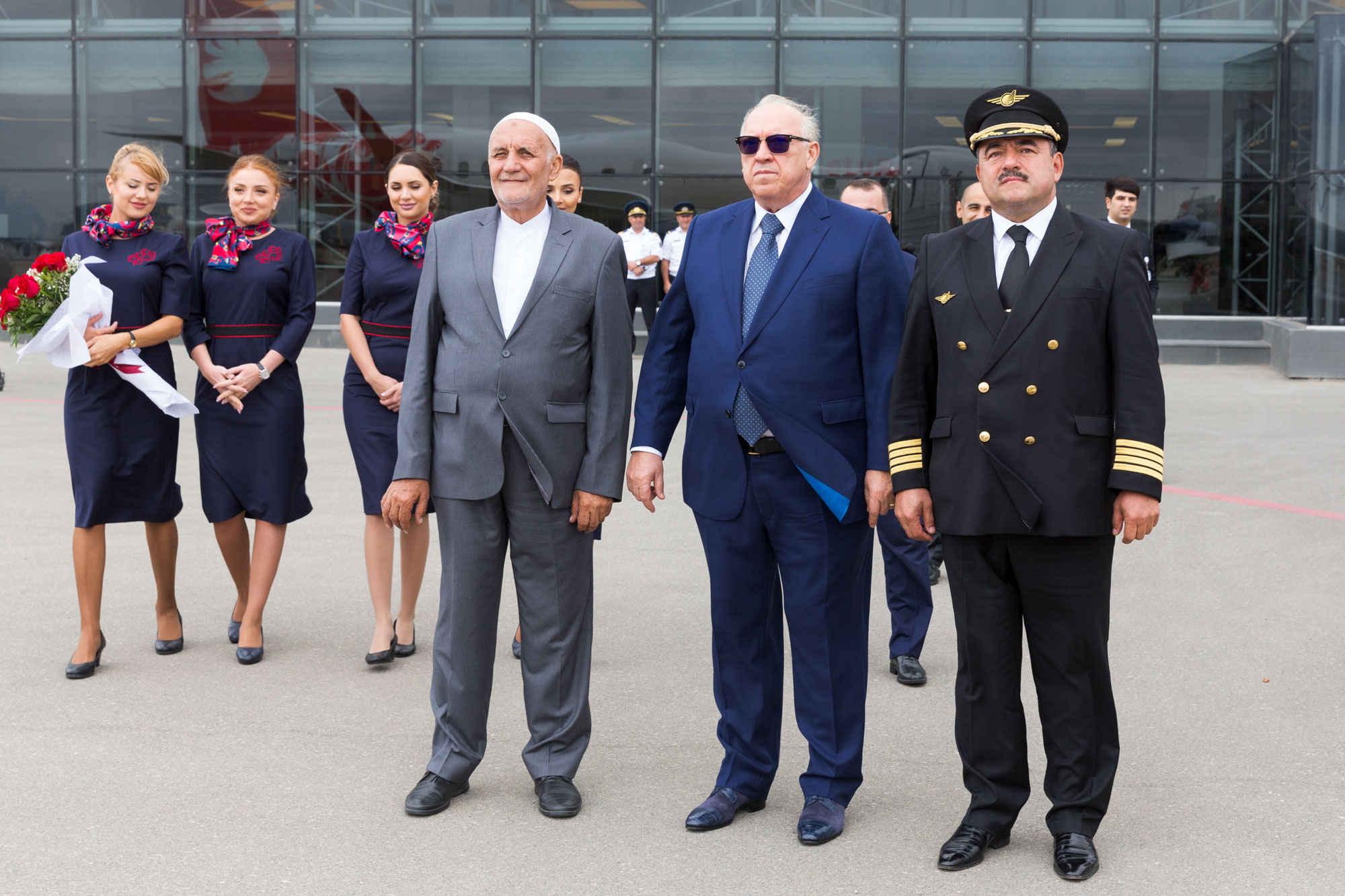 You can watch the video of Günnüt aircraft welcoming ceremony on the following link:

It should be noted that in the near future it is expected to replenish the fleet of Buta Airways with another new aircraft of this type. Replenishment of the fleet with the new aircraft will expand the airline's route network.

Buta Airways is the first low-cost airline in Azerbaijan, a structural unit of the CJSC Azerbaijan Airlines (AZAL). It was founded in December 2016. The first flight was carried out on September 1, 2017. The Airline’s fleet consists of modern Embraer E-190aircrafts.

The Airline is based in Baku, at the Heydar Aliyev International Airport and carries out flights to the most popular destinations. 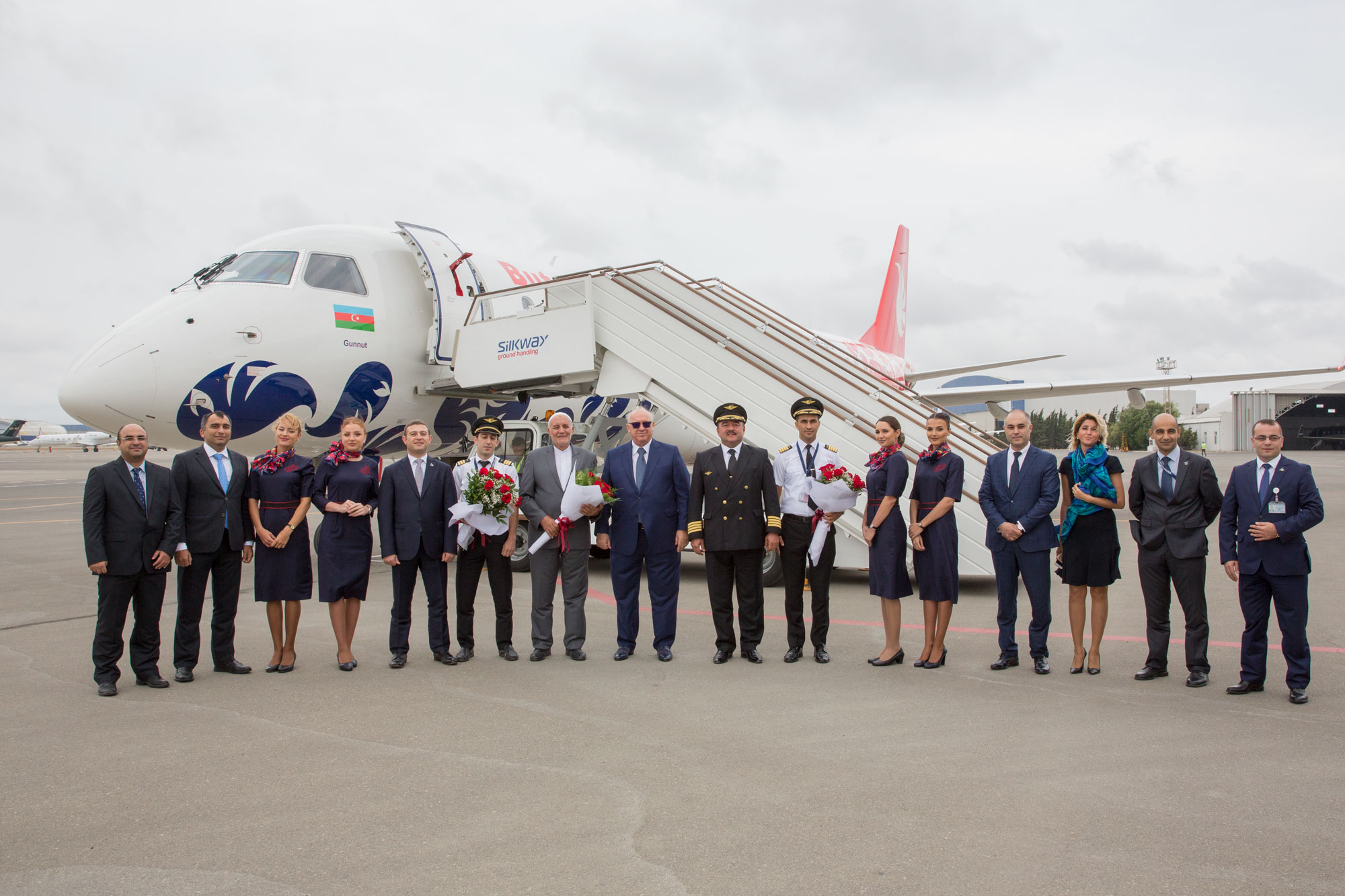 ANRA Technologies announced its participation in AMU-LED, a Horizon 2020 project of European Union framed in the SESAR Joint Undertaking, which aims to demonstrate the safe integration of cargo a...