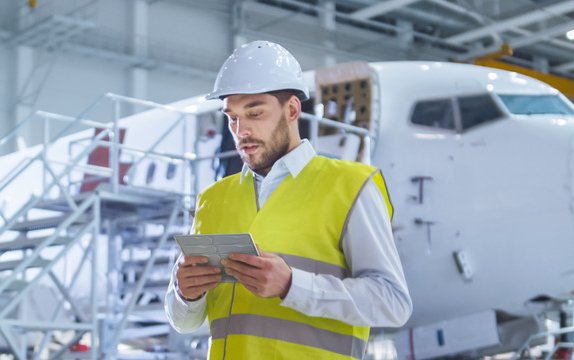 As the industry emerges from the longest shutdown in its history, airlines are actively planning a return to operations. But with 16,000* of the worldwide aircraft fleet currently being grounded (*as quoted by IATA) the potential for the biocontamination of fuel in those stationary aircraft has become a major concern.

Following an initiative instigated by Canadian Airlines, three respected industry bodies, IATA, Airlines for America (A4A) and JIG hosted a webinar last week titled Jet Fuel Microbial Testing, the fundamentals of microbial growth. The webinar which took place on the 9th June across 2 sessions, each 2½ in duration, with over 1,200 attendees from the wider aviation supply chain including airlines, MROs, into-plane fuelling operators as well as national and global oil companies. The webinar comprised a general introduction to the problem of jet fuel microbial contamination, the issue of grounded aircraft, correct fuel sampling techniques and how fuel testing can be conducted. Four recognised suppliers of microbial contamination fuel test systems were invited to give presentations, each presentation lasted for 20 mins with a further 10 mins Q&A session.

The Q&A’s raised within the webinar have been captured and listed including one of the most popular questions asked, “What is the science behind FUELSTAT® immunoassay antibody testing”. Such was the popularity of the webinar one major aircraft manufacturer has already asked for the webinar to be repeated. As such the organisers of the webinar have made the recording available without registration.