Corendon will place Boeing 747 in its hotel garden

Travel agency, airline company and hotelier Corendon will have a complete Boeing 747-400 transported from Schiphol airport to the Corendon Village Hotel in Amsterdam this February. There the plane will be placed in the hotel garden. 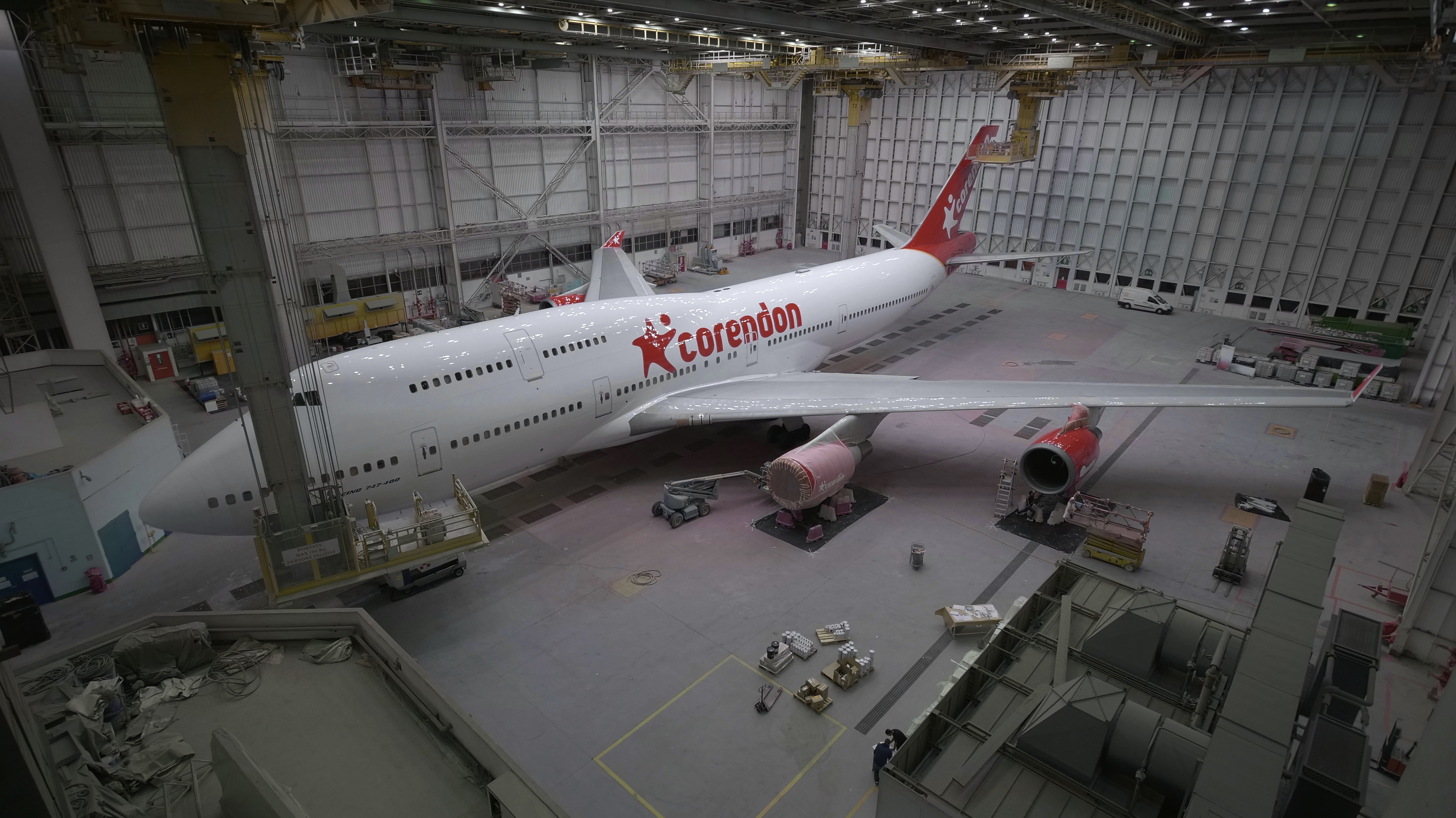 For this mega job Dutch specialized transport company Mammoet has been brought in. Mammoet will transport the 150 ton plane in five days from the airport to the hotel, starting Tuesday evening February 5th. During its spectacular last journey, the Boeing has to cross 17 ditches, highway A9 and one provincial road. 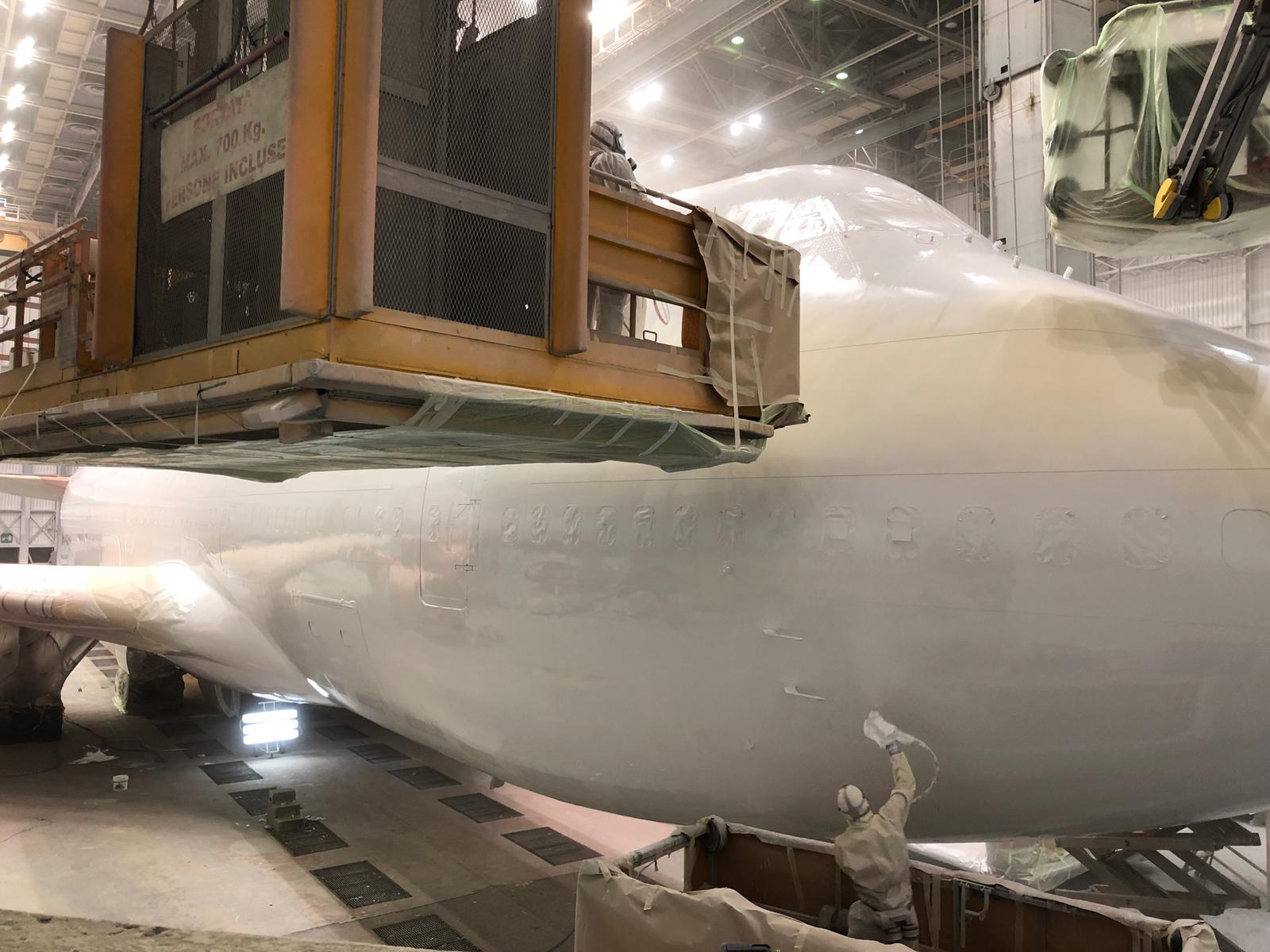 The Boeing 747 is the former KLM aircraft 'City of Bangkok' that will be given a new final destination after 30 years of reliable service. In recent weeks it has been painted in the colours of Corendon in Rome. Also it is has been stripped of all serviceable parts, such as the engines, by aircraft recycling company AELS. After the transport the plane will be placed in the garden of the Corendon Village Hotel Amsterdam. The aircraft will be converted into the Corendon Boeing 747 Experience, which will open its doors at Q3 of 2019. The hotel opened last year in the former headquarters of Sony. With over 680 rooms, suites and apartments it is the largest hotel in the Benelux. Guests have a clear view of Schiphol Airport. 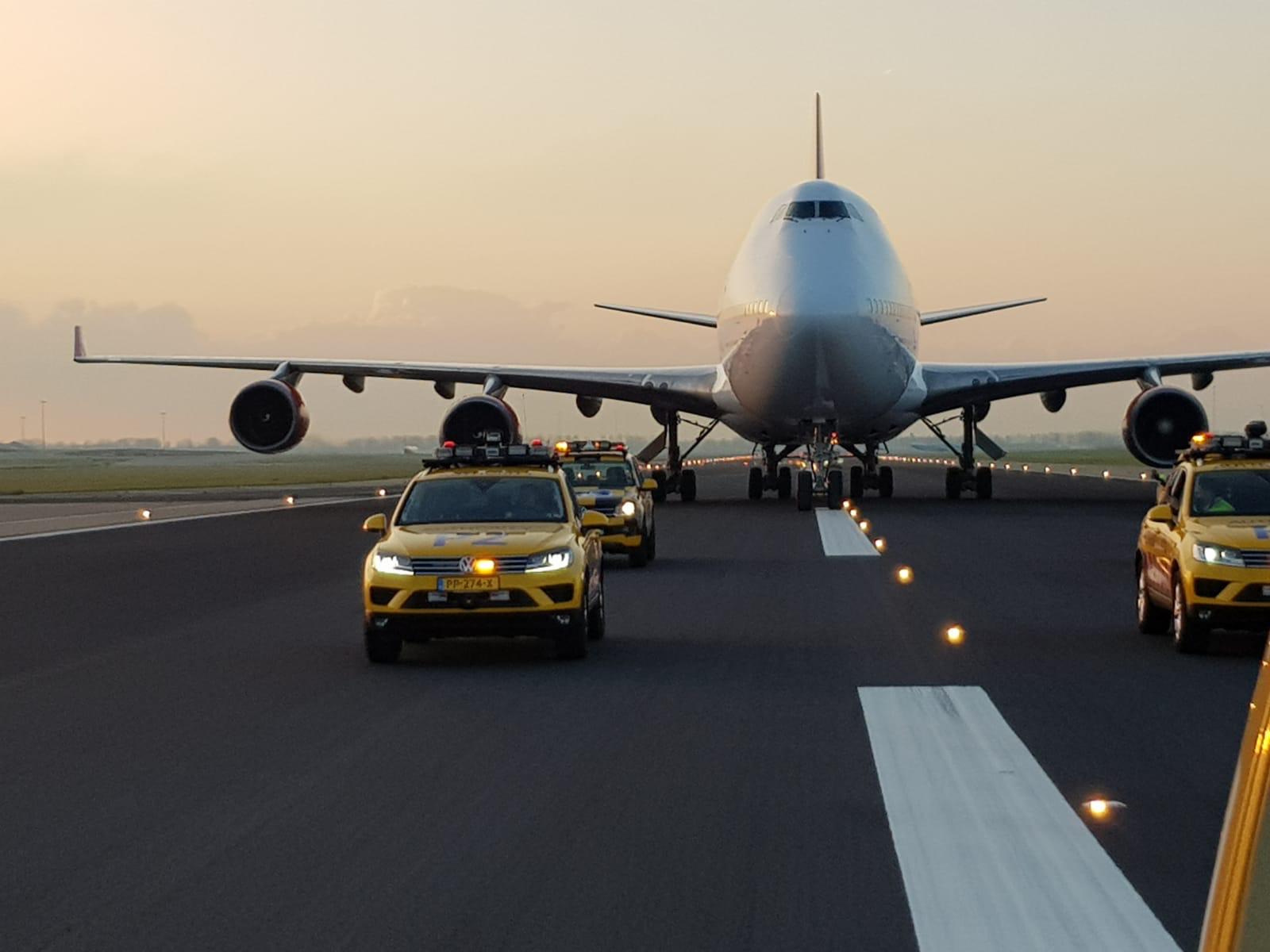 Loading comments for Corendon will place Boeing 747 in its hotel garden...