Air France, TotalEnergies, the Metropole and the Airport of Nice Côte d’Azur have joined forces to operate a flight fueled with Sustainable Aviation Fuel (SAF). The SAF-fueled flight took place during the Nice Transition Days, an international festival celebrating ecological innovations lasting until October 3, 2021, hosted by and organized by the Métropole of Nice-Côte d’Azur in partnership with the La Tribune newspaper and the Transition Forum association. The flight marked the end of the Transition Forum, an international economic conference held over two days during the Nice Transition Days, whose purpose is to accelerate the transition to a lower-carbon future.

The flight, operated out of France's second-largest airport, concretizes the ambition shared by public and private enterprises alike to meet the major dual challenge of decarbonizing air travel while continuing to support a vibrant economy and tourist industry in the regions. This shared endeavor illustrates the need to come together to create a convergence between economic and social imperatives and the energy transition.

After a first long-haul flight fueled by French-made SAF in May, this is a further realization by Air France and TotalEnergies towards supporting and developing the production of sustainable aviation fuel in France, as an essential condition for its widespread take-up in French airports.

The biofuel used for this flight was produced from waste and residues generated by the circular economy. It was made by TotalEnergies from used cooking oils at its biorefinery of La (Bouches-du-Rhône) and its plant at Oudalle (Seine-Maritime). The French-produced SAF carries ISCC-EU certification (International Sustainability & Carbon Certification) awarded by an independent body which guarantees its sustainability. The 30% incorporation on the Nice-Paris flight will prevent the emission of 3 tons of CO2.

Christian Estrosi, Mayor of Nice, Chairman of the Métropole Nice Côte d’Azur and Deputy Chairman of the Provence-Alps-Côte d’Azur region: "I am delighted that Nice is seeing the first Nice-Paris flight fueled with 30% SAF, symbolizing the policy of transition towards decarbonized forms of transport. This technological innovation, which illustrates the ecology of the future that I so fervently hope to see, is a crucial advance in a sector which urgently needs to reduce its emissions of greenhouse gases. I have chosen to commit us to a reduction of 55% of these emissions by 2030 in mainland France, and to an ambitious plan for sustainable land planning, greening, sustainable mobility, habitat and waste prevention. This is the framework in which Nice Airport—a leading instrument of economic development in France—is contributing to a very active and determined environmental policy, with a commitment to 'Net Zero Carbon', with no offsetting, by 2030."

Anne Rigail, CEO, Air France: "Air France is very happy to sign off the two days of the Nice Transition Forum with a flight from Nice to Orly Airport in Paris, fueled with a significant 30% proportion of SAF. This operation is a further reminder to our partners, the City of Nice Côte d'Azur, Nice Airport and TotalEnergies, that only close collaboration between all stakeholders will allow SAF to become the air industry's foremost driver of decarbonization."

Alexis Vovk, President, TotalEnergies Marketing & Services: "The development of biofuels is a major pathway for TotalEnergies to follow in working towards the United Nations' Sustainable Development Goals and meeting the challenge of transport decarbonization. It is also an additional asset in helping the regions with their own energy transition, alongside solutions that are available today—electric mobility and gas, wind and solar. We are continuing to adapt our industrial facilities and service offering to optimize our response to the growing demand from both public and private sectors, illustrated this week by the signing of a declaration of cooperation in green growth between TotalEnergies and the Métropole Nice Côte d’Azur. By acting directly on the carbon intensity of the energy products used by our customers, we are pursuing our strategy of building a multi-energy company with the ambition to get to net zero by 2050." 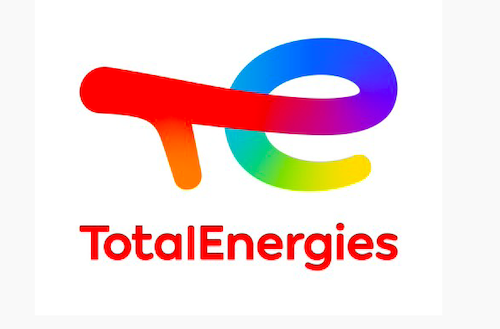 Franck Goldnadel, Chairman of the Management Board, Aéroports de la Côte d’Azur: "For twenty years, Aéroports de la Côte d’Azur has been fighting on all fronts to bring its direct emissions down, and as a result of these efforts the reduction in absolute terms of its emissions recently earned it Airport Carbon Accreditation level 4+, which is the highest level awarded and which it is the first French airport company to achieve. Operating a SAF-fueled flight seven years after an initial test flight chimes with and strengthens our resolve to be an active player in the decarbonization of air travel and a test lab for the airport of the future."

Jean-Christophe Tortora, Chairman, La Tribune: "This flight is a source of pride for our newspaper, because our every day mission is to inform people and bring them together to make a difference. With this air travel innovation, thanks to our partners, the Forum held at Nice has been more environmentally responsible. La Tribune is working towards a lower-carbon future and will pursue other initiatives to turn the media industry into a player committed to face the climate emergency." 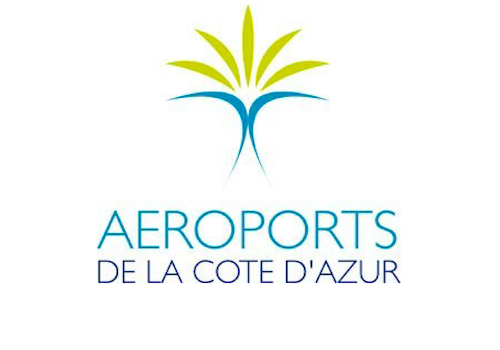