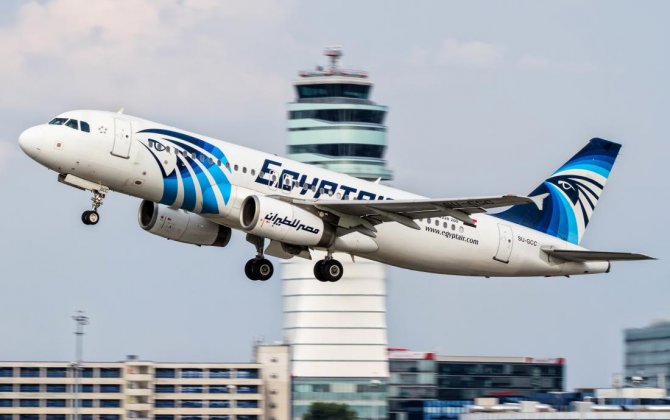 No bomb was found after a four hour search

Egyptian officials say an EgyptAir aircraft that made an emergency landing in Uzbekistan following a bomb threat has resumed its flight to Beijing.

They say no bomb was found after the Airbus A-330-220 and its passengers were searched and the plane took off for the Chinese capital four hours after it landed Wednesday at the airport in the town of Urgench, about 840 kilometers (600 miles) west of the Uzbek capital, Tashkent.

According to the officials, an anonymous caller telephoned security agents at the Cairo airport to say a bomb was on board the flight. The agents immediately contacted the aircraft and ordered it to land at the nearest airport, they said.

They spoke on condition of anonymity because they were not authorized to speak to the media.