Emirates offers an inside look into the heart of its operations

Ever wondered what goes into supporting the operations of the largest international airline in the world? Emirates will begin a series of Instagram Stories today to mark UAE Civil Aviation Day, offering an insider’s look of what goes into the day to day operations of the airline, where passengers are carried to and through Dubai on a daily basis on over 580 flights. The Instastories will focus on three key aspects of the operation, including Emirates Engineering, Emirates Flight Catering and the Emirates Network Control Centre.

Emirates Engineering is one of the world's largest and most advanced aircraft maintenance facilities, supporting the largest fleet of Airbus A380s and Boeing 777s in the world. Emirates Engineering has also become a global leader in A380 maintenance, and the facility encompasses seven heavy maintenance hangars, four light maintenance hangars and a painting facility that can accommodate the aircraft. In 2017, more than 27 aircraft were repainted and over 150 custom aircraft decals were installed. The facility is also currently carrying out the complete reconfiguration and total refurbishment of 10 Boeing 777-200LR aircraft, and it currently takes an average of 35 days to reconfigure one aircraft.

The Emirates Airline Catering facility is the largest of its kind in the world; where on average over 185,000 Emirates meals are made on a daily basis. The 66,000 sqm facility is a round the clock operation, with more than 1,800 chefs preparing more than 12,400 different types of meals to be loaded on Emirates flights each day. Each year, close to 4,000 tonnes of chicken is incorporated into some of Emirates’ most popular dishes, including Chicken Biryani and Machboos. Other impressive highlights in the facility include the electric monorail system, which transports over 30,000 meal carts, trays and oven racks throughout the facility, travelling almost 16,000km each day, the distance of a return Emirates flight to Tokyo. In addition, more than 3 million pieces of catering equipment make their way to be cleaned at the warewash facility each day. 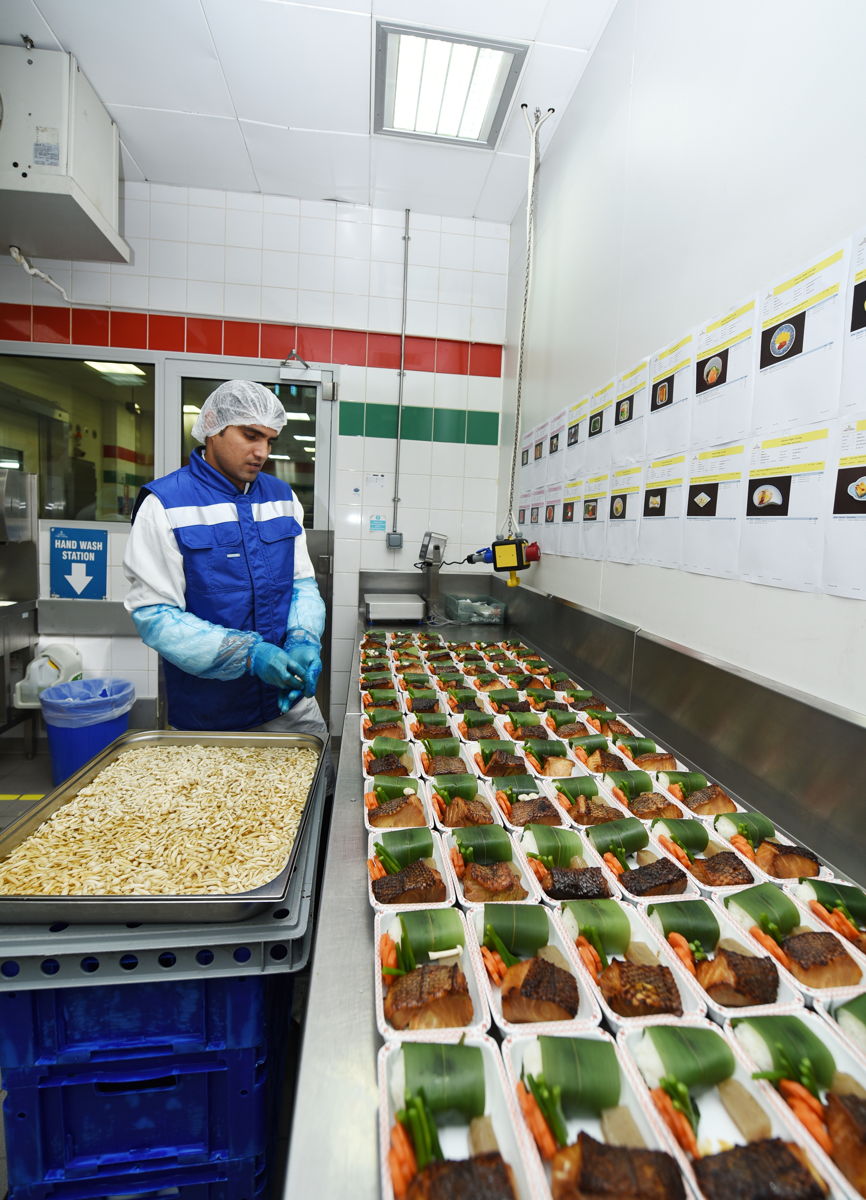 The ‘nerve centre’ of the Emirates operation, Network Control Centre is the mission control of the airline’s operations across the globe. Emirates carries the most international traffic of any airline across the globe, which translates into over 3,600 flights each week from Dubai. The 365/24/7 Network Control Centre operations ensures all flights arrive and depart on time, without disruption, and that flight planning, scheduling, ground-handling, baggage services, airport services, air traffic control, along with a host of other support departments, work in unison to keep the operation running seamlessly. Keeping a close watch on breaking news, weather patterns and Emirates traffic flows around the world, Network Control’s 80 strong staff on duty at any one time are well-equipped to anticipate and respond to operational contingencies and situations. 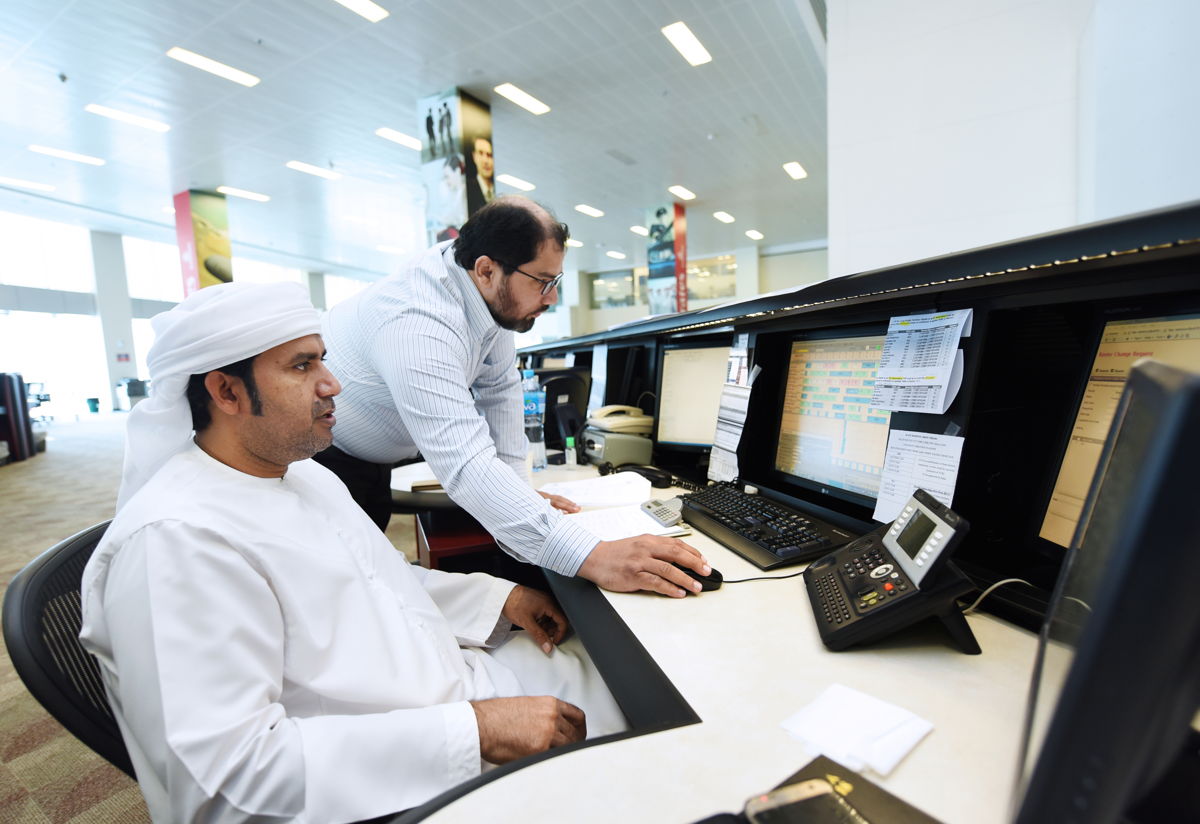 Emirates’ operations in October will be boosted with a number of launches and A380 upgrades. Just this week, the airline launched a new service to Edinburgh, augmenting its UK operations to 19 flights a day. Emirates also flew a one-off A380 flight into Accra, Ghana; and will be upgrade its services into an A380 operation to Osaka and Hamburg at the end of October.

Emirates will join its industry partners in celebrating UAE Civil Aviation Day on 5 October. The day marks the progress and achievements of the aviation sector in the UAE over the last 80 years, celebrates the history of aviation in the UAE, and highlights the achievements and joint efforts of numerous stakeholders in UAE aviation that have made it the success story it is today.


Loading comments for Emirates offers an inside look into the heart of its operations...