Emirates-sponsored “Stars on Board” offers Arab fans a memorable voyage

Emirates carried thousands of fans from around the world to be part of a unique musical voyage with the “Stars on Board” 2017 cruise which took place onboard the Royal Caribbean Cruise ship Freedom of the Seas. 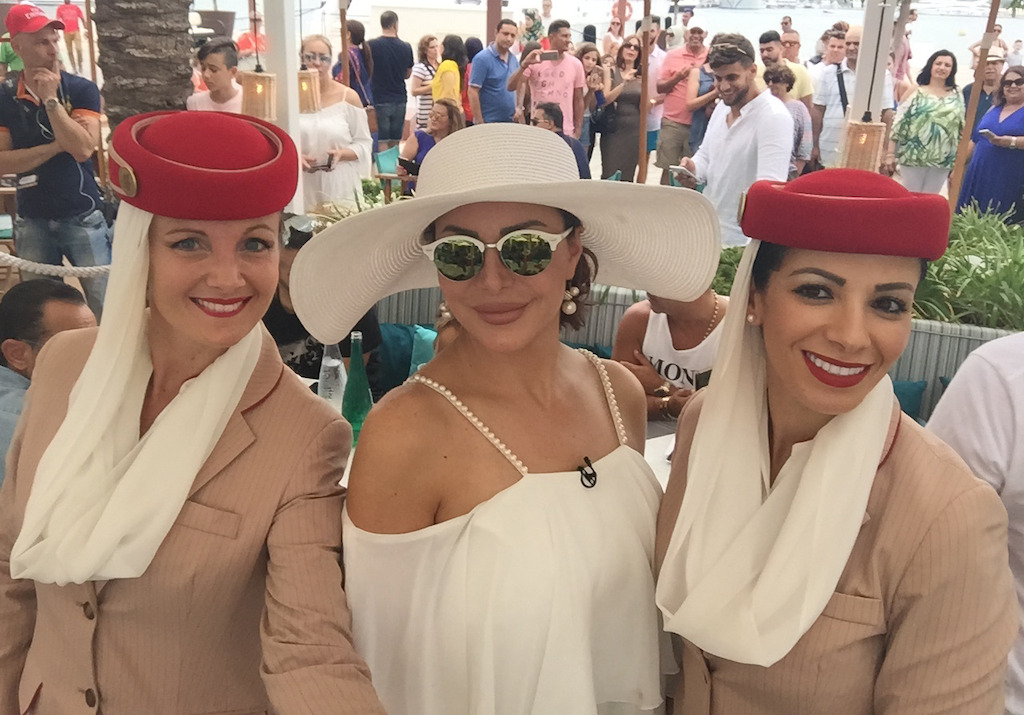 The four-night Western Mediterranean cruise gave thousands of fans the chance to meet their idol stars and watch them perform in live concerts, as well as explore the Mediterranean islands and the picturesque French city of Marseille in one fantastic vacation.

Apart from supporting the finest performers and entertainment showcase in the Arab world, Emirates also contributed to a charity auction during the cruise, where proceed will benefit refugees around the world. For the auction, the airline offered signed Real Madrid and Paris Saint-Germain jerseys. 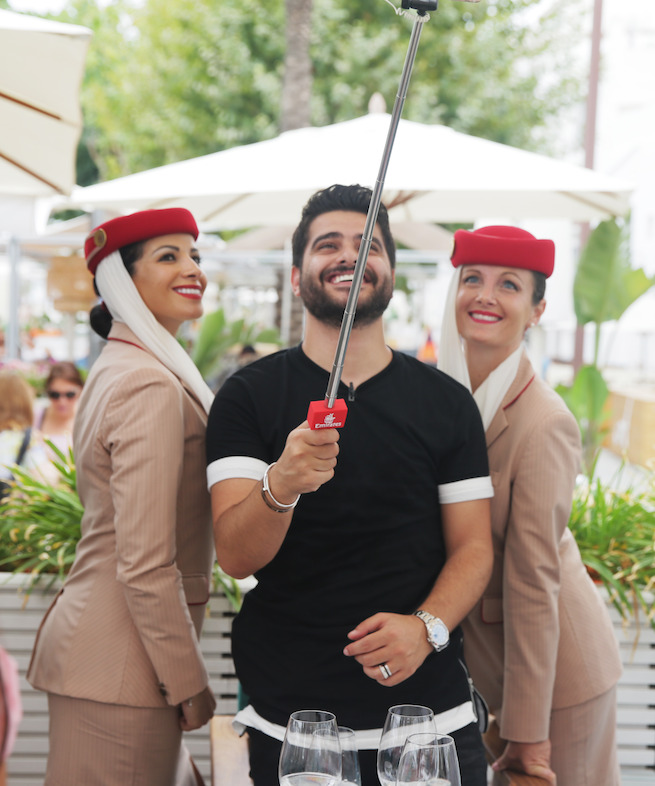 In its sixth edition this year, the highly successful “Stars on Board” entertainment voyage set sail from Barcelona on 27 August 2017 and made stops along the extraordinary and stunning region between Ibiza and Mallorca. It stopped in Marseille before returning to Barcelona on 31 August. 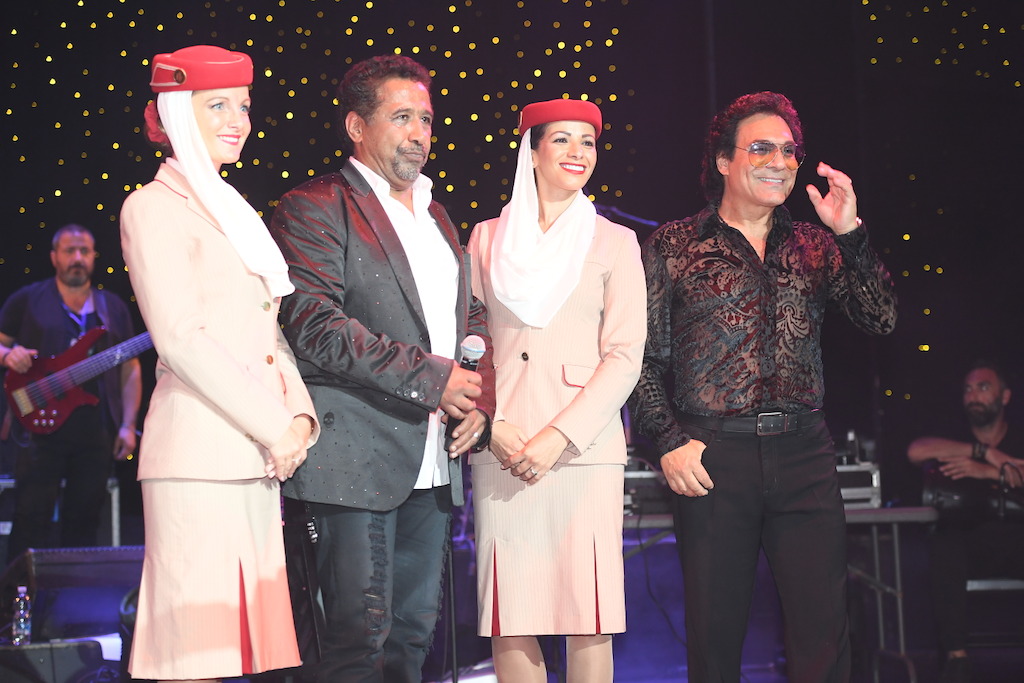 Loading comments for Emirates-sponsored “Stars on Board” offers Arab fans a memorable voyage...

The DC Aviation Group has completed the successful upgrade of a Global 5000 with the Gogo Elite Smart Cabin System. The aircraft was also equipped with an Inmarsat SwiftBroadband High Data Rate Servic...

Irkut Corporation summarized the preliminary results of MC-21-300 aircraft ground testing, which confirmed the possibility of operating the aircraft in presence of water on runway.  During the pe...