Etihad Airways, the national airline of the UAE, today marked 15 years since its inaugural commercial flight to Beirut on 12 November 2003.

In a fitting tribute to the first flight, guests travelling on flight EY535 to the Lebanese capital enjoyed a cake-cutting ceremony at the departure gate this morning.

The airline also presented each guest with a limited-edition cabin crew scarf and tie set, designed by iconic fashion designer Diane von Furstenberg, while younger flyers were gifted Etihad teddy bears by cabin crew wearing the airline’s first ever uniform from 2003, in addition to its current style. 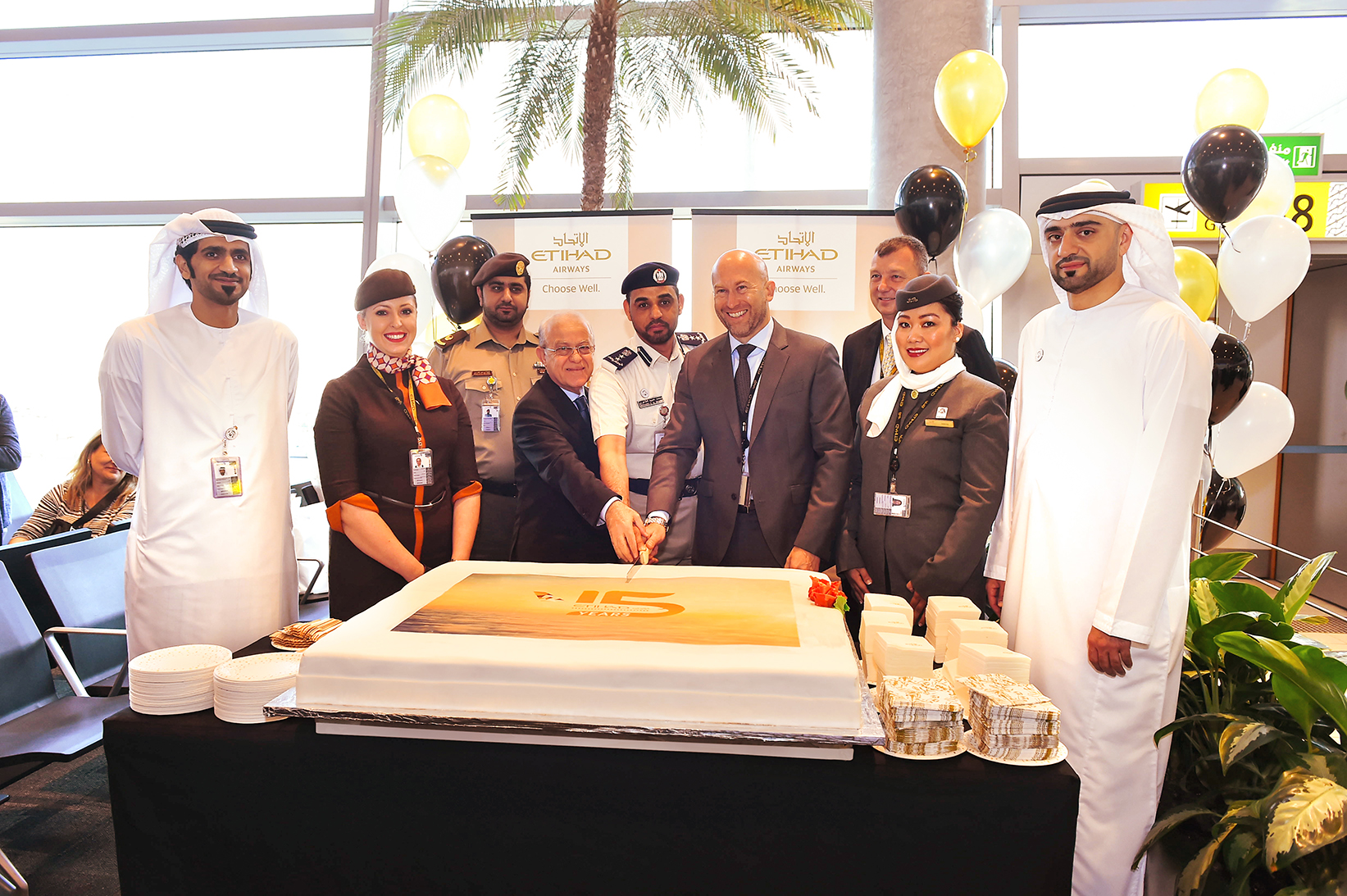 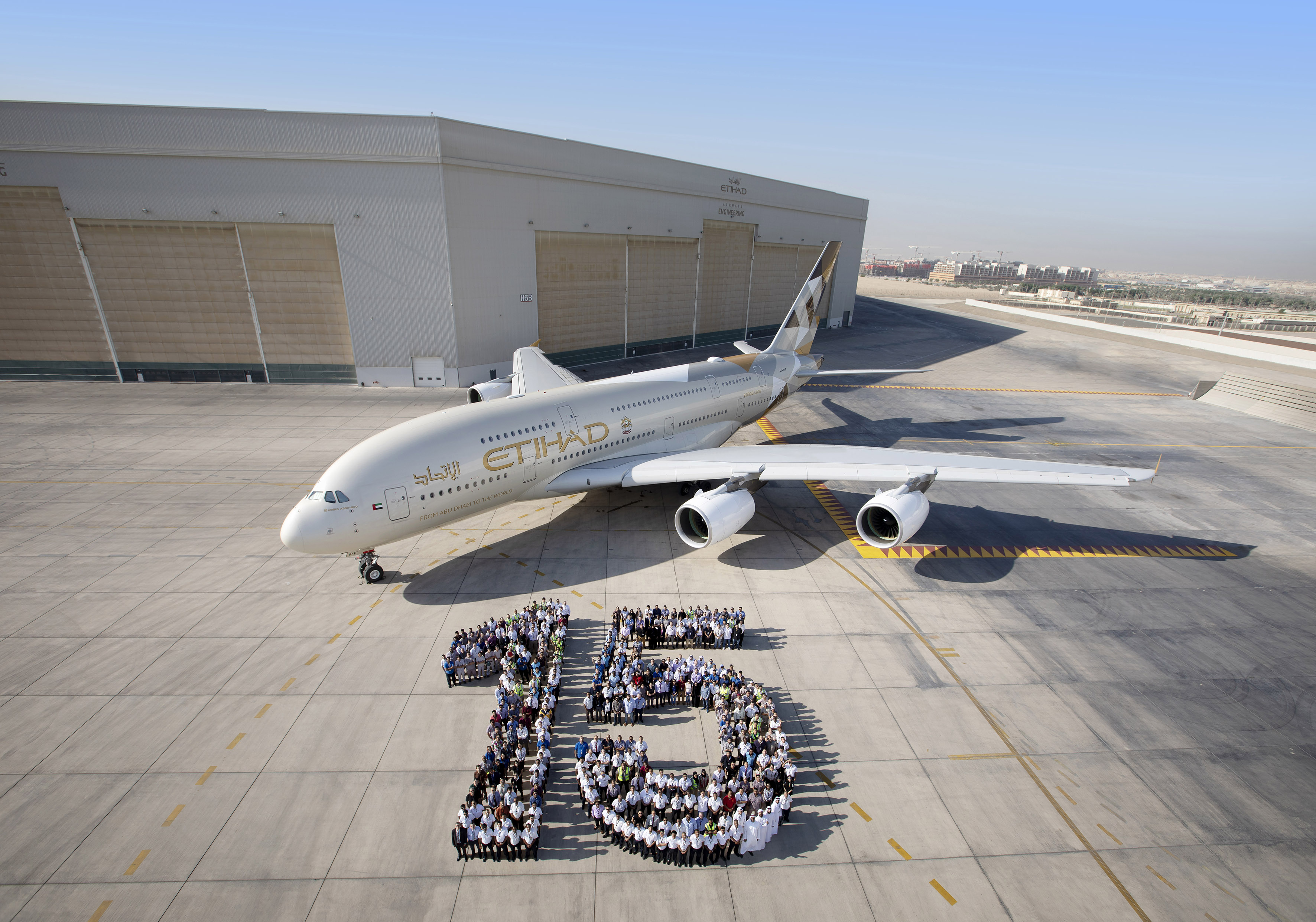