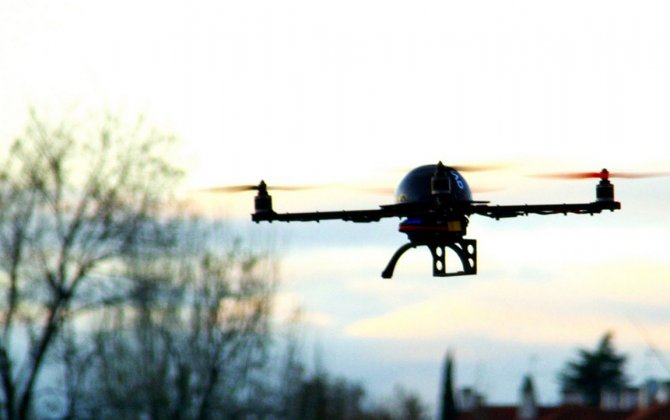 The European Aviation Safety Agency (EASA) has started the ball rolling in a process designed to bring in new rules to govern the use of drones, or UAVs, in the European Union (EU).

It issued a Notice of Proposed Amendment (A-NPA) on Aug. 27 to the rules currently governing drones.

Current EU regulations require that drones above 150kg are regulated in a similar way to manned aircraft. Those below that weight are regulated by each member state of EASA as they see fit.

However, says EASA, recent rapid growth in drone use has meant that states have had to react quickly, potentially leading to a fragmented regulatory environment.

The proposed rule-change moves away from categorizing drones by their weight and towards “an operation-centric approach. In other words, it focuses more on ‘how’ and under ‘what conditions’ the drone is used,” rather than purely its physical characteristics.

The document’s 33 proposals introduce three categories of operations, based on the risk the operation is posing to persons and property. These are: ‘Open category’ (low-risk), ‘Specific category’ (medium-risk) and ‘Certified category’ (high-risk).

EASA says it has decided to focus on the degree of risk because a large unmanned aircraft operating over the sea poses less of a risk, for example, than a smaller one operated over spectators in a stadium.

In the "Open" category, it proposes that safety should be ensured through constant visual contact with the drone, a weight of less than 25 kg and flights to be kept below 150 meters altitude.

It proposes making geo-fencing mandatory and to give national authorities the power to set ‘no-drone zones’ where a UAV cannot be flown without specific permission. In ‘limited drone zones’ drones would have to have a means of ensuring easy identification, automatic limitation of the airspace they can enter and a limited mass.

Any drone sold as a toy or consumer product with a mass below 1 kg should have limited performance to keep its maximum altitude below 50 meters.

Drones in the ‘specific’ category would require authorization by a national aviation authority, possibly assisted by a designated specialist body, following a risk assessment performed by the operator.

"Specific risk operation" is any operation with drones which poses more significant aviation risks to persons overflown or which involves sharing the airspace with manned aviation.

"Certified" category requirements would be comparable to those for manned aviation. There would be oversight by the national aviation authority and the drones would require a license and other approvals.

Anyone wishing to make representations on the proposed rules must do so by Sept. 25, after which EASA will consider those suggestions for inclusion before sending its proposal for new regulations to the European Commission for it to implement regulatory change.