Volotea has accelerated its fleet transformation for Summer 2021, becoming a 100% Airbus operator, phasing out entirely its Boeing 717s and adding 15 to 19 units of A320s. The company has already sourced 15 A320s and will add up to 4 more based on last minute summer demand. With the addition of the 180-seat Airbus A320s, Volotea will increase its installed fleet capacity by 15% of seats.

By completing the transition to a single fleet type of the European plane maker, Volotea anticipates it will significantly improve its competitiveness and efficiency. Also, this more modern fleet is more environmentally friendly and will help Volotea to improve its carbon footprint. 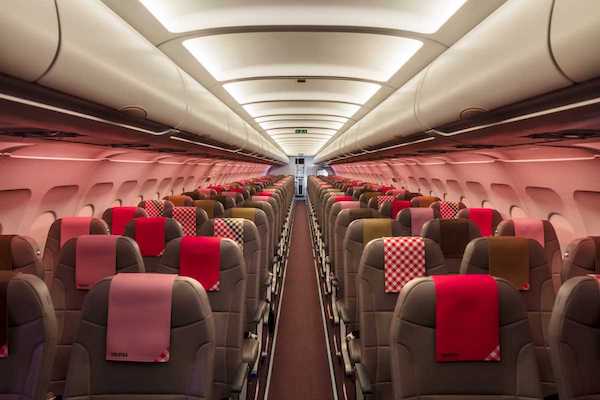 Volotea evolves into a single fleet operator, in a move favouring the European manufacturer Airbus, through the early retirement of its fourteen Boeing 717 aircraft and their replacement by 15 to 19 Airbus A320s.

The fleet renewal is part of Volotea's review of its strategical, financial, and operational plans in the context of the crisis generated by the Covid 19 pandemic. The company has already sourced 15 A320s and will add up to 4 more based on last minute summer demand.

By becoming a single fleet Airbus operator, Volotea will benefit from multiple strategic and operational advantages, such as a single pilot license, lower maintenance costs, simplified scheduling, easier monitoring and auditing of all areas -specially safety-, and volume advantage in supplier relations. Other than being more economically efficient, the upgraded Volotea fleet will also be more environmentally friendly. Due to its larger capacity and more efficient engines, the new aircraft will significantly reduce the company's carbon footprint per passenger. Additionally, thanks to the custom fitted “vortex generators”, Volotea’s Airbus fleet produces less whistle effect on approach than the Boeing 717s, further reducing the noise impact in the cities and bases where it operates.

“We are very proud to move towards a 100% Airbus fleet. As a European company we are very keen to count on Airbus as our fleet partner long-term. We will continue growing on our strategy of connecting mid and small European cities, with a more modern and competitive aircraft type, the Airbus A320, that has 20-25% lower operational costs than the previous B717s it replaces. This increased competitiveness will be very necessary in a post-COVID environment, which may mean lower demand for the coming years. This change will also help us to be in the best position to take advantage of large new opportunities ahead, such as the one created in Spain through the acquisition of Air Europa by Iberia, and in France by the restructuring of France's regional market” said Carlos Muñoz, Founder and CEO of Volotea. 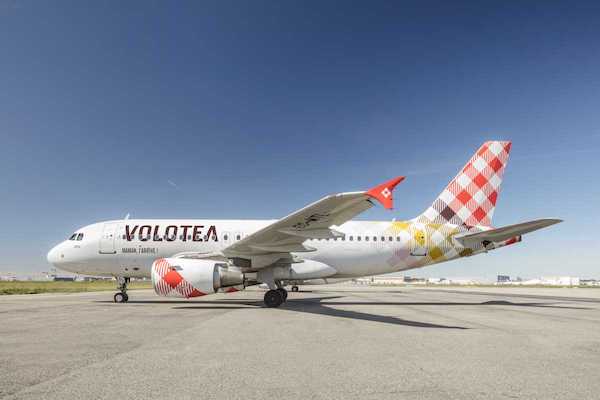 Loading comments for Expansion and transition to a full Airbus fleet airline - Volotea ...