Qatar Airways has wrapped up a fantastic week, concluding a successful appearance at the Paris Air Show 2019, the launch of inaugural flights to Davao, Philippines and Lisbon, Portugal plus breaking records at the 2019 Skytrax World Airline Awards and 2019 Passenger Experience Association’s (APEX) Passenger Choice Awards.

Qatar Airways  swept up honours at the prestigious 2019 Skytrax World Airline Awards and 2019 Passenger APEX Passenger Choice Awards. The national airline of the State of Qatar took home a total of 11 Skytrax World Airline Awards, including ‘World’s Best Airline’ – becoming the only airline in the competition’s history to win it five times (2011, 2012, 2015, 2017 and 2019). 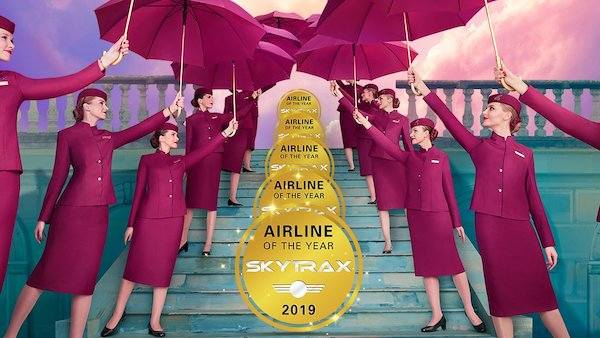 The airline was also named ‘Best Airline in the Middle East’ for a third successive year, and ‘World’s Best Business Class’ for a fourth year in succession. 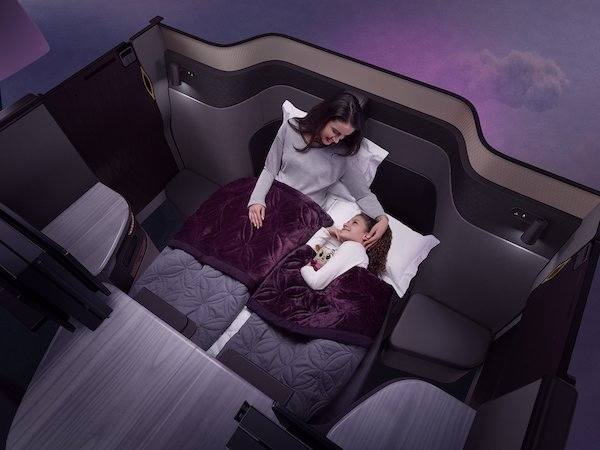 Qatar Airways Group Chief Executive, His Excellency Mr. Akbar Al Baker, said: “We are honoured to be globally recognised by our customers by winning these prestigious awards. Setting new records at two separate awards events is a landmark achievement and, is testament to the tireless efforts of the entire Qatar Airways team. It is a proud moment for the airline as our constant innovation and service standards set the benchmark in our industry.

“These standards and innovative thinking were on display at the Paris Air Show 2019 with our showcase of the ultra-modern Airbus A350-1000 alongside the state-of-the-art Gulfstream G500 and announcement of our order of five new Boeing 777 Freighters. During the same seven day period we also demonstrated our commitment to connecting people around the world, by launching two new exciting destinations; Davao, Philippines and Lisbon, Portugal.” 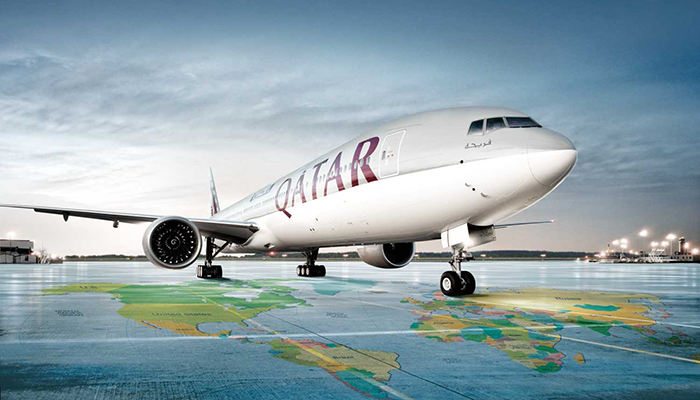 Qatar Airways currently operates a modern fleet of more than 250 aircraft via its hub, Hamad International Airport (HIA) to more than 160 destinations worldwide. Qatar Airways has recently launched an array of exciting new destinations, including Rabat, Morocco; Izmir, Turkey; Malta; Davao, Philippines; Lisbon, Portugal to name just a few. The airline will add a number of new destinations to its extensive route network in the second half of 2019, including Mogadishu, Somalia and Langkawi, Malaysia. 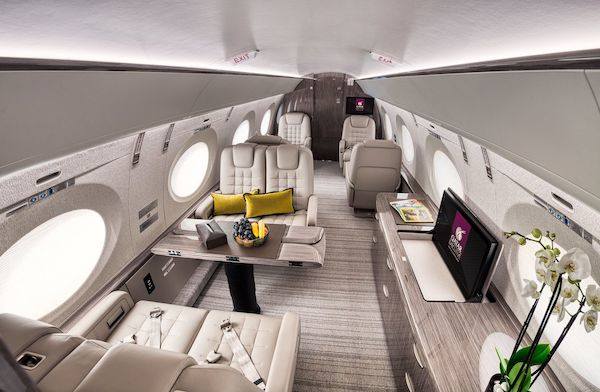