Finnair is no stranger to recycling its old planes sustainably, ensuring parts can be reused and waste is kept to a minimum. Just last year an Airbus A319-112, part of the A32S fleet, was sent to the Cotswolds in England to be dismantled by our expert partners. And now, one of its sister aircraft, another A319, is about to undergo the same treatment. Except this time the recycling will be done on home soil.

“This will be the first commercial airliner to be recycled in Finland,” says Timo Rossi, Project Manager for Finnair Technical Operations. It’s all part of Finnair's sustainability strategy, ensuring that older planes that have completed years of service can be taken apart safely and their parts reused. 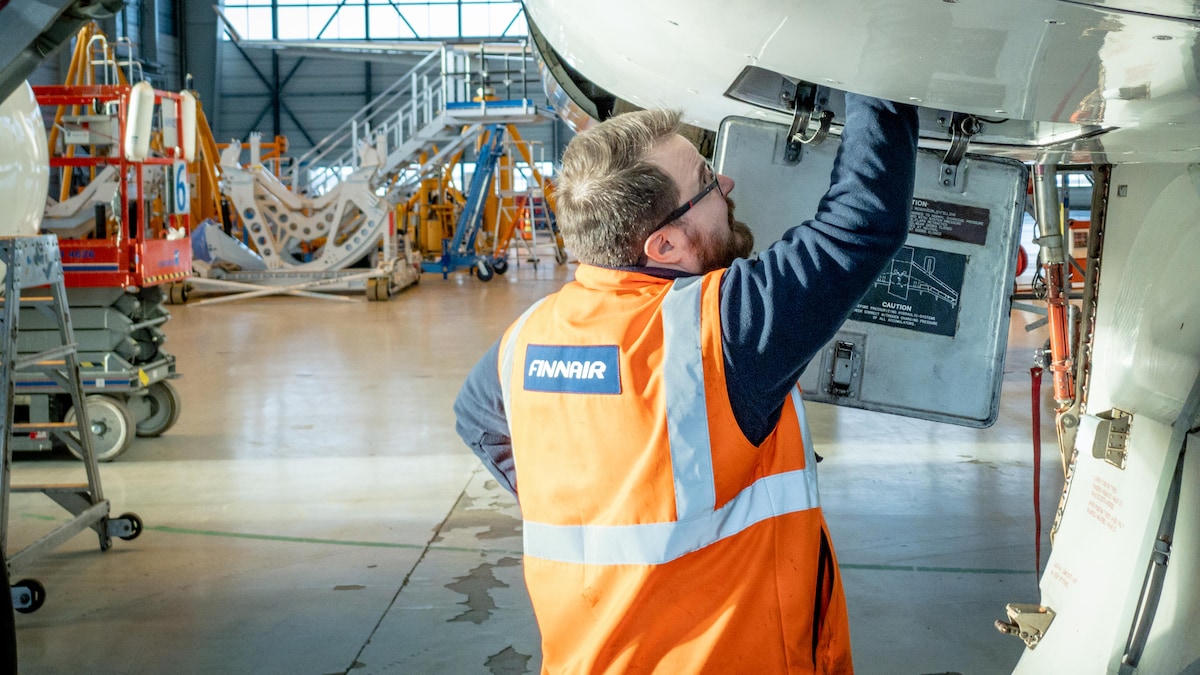 “It’s going to be done in three parts,” says Timo, explaining the process. “Finnair is going to remove bigger components such as the wings, engines, landing gears, auxiliary power unit (APU). Then a couple of hundred other parts will be taken off for eventual use in our active flying fleet.” This work is completed under Part 145 aircraft maintenance approvals, a European standard for companies involved in aircraft maintenance.

Once the component removals have been done by Finnair staff at Helsinki Airport, the remaining parts of the aircraft will be transported to an external partner for further dismantling.

“We’ve calculated the component removals will take roughly eight weeks,” says Timo. “At Helsinki Airport it will take around a day to cut off the wings and the tail to get the aircraft transported to the final recycling location. The current plan is to start in the middle of February, with the work of our partner finishing in late March or early April.”

Once the aircraft has been fully dismantled, the parts that are leftover will form a vital part of Finnair’s future, says Timo.

“As an airline, our plan is to reuse as many parts as possible. Our partner will be able to recycle more than 90 percent of the remaining aircraft, maybe 95 percent. The exact numbers will be more clear once the work is done. They’re able to recycle nearly all of it. They have already said that the waste from the aircraft will be really minor.”

“Components and parts from all over the aircraft will be reused depending on our needs at the time. All parts will be carefully inspected and if necessary, repaired. Landing gears can be installed on another aircraft as those have been recently overhauled. And the APU is going to be reused too, as well as a lot of avionics components. We are storing the  parts in our own stock, so that gives us more flexibility to support the rest of our fleet going forward.”

Choosing to recycle this A319 in Finland has allowed Finnair to utilize the expertise of its maintenance staff and lay plans for future recycling of its fleet too.

“There have been a lot of bad effects from Covid, but the pandemic has given us an opportunity to do this for the first time [in Finland],” says Timo. “It gives quite a lot of workload to our employees, because their current workload has decreased compared with this time last year. Now we have resources that we are able to use.”

Timo says that all of this effort is a test to see if Finnair can recycle an aircraft at home, rather than having to fly them to other countries to get the job done. He and his team will have a clearer idea of the entire process once the work is done.

“We need to get through this, to put everything on paper and see what the numbers are. What is the benefit we are getting out of it? The sustainability and environmental point of view needs to be thought through too.” 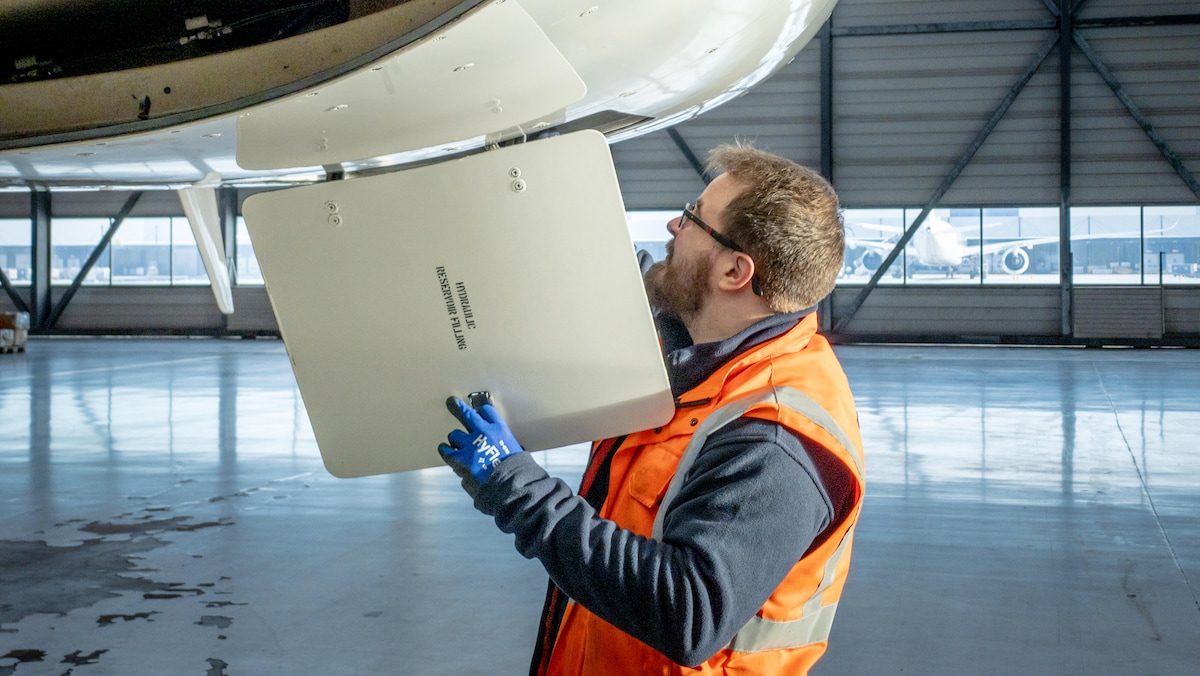 Loading comments for Finnair gets set to recycle an A319 aircraft at Helsinki Airport for the first time...