Can you imagine? This is the first time in 21 years!

SAS has launched a brand new visual identity and revealed a new design for its aircraft exterior. The new livery is a modern take on classic Scandinavian design, and to highlight the future of SAS, the new Airbus A350 and A320neo, the market’s most modern and fuel-efficient aircraft, will be the first to feature the new design. 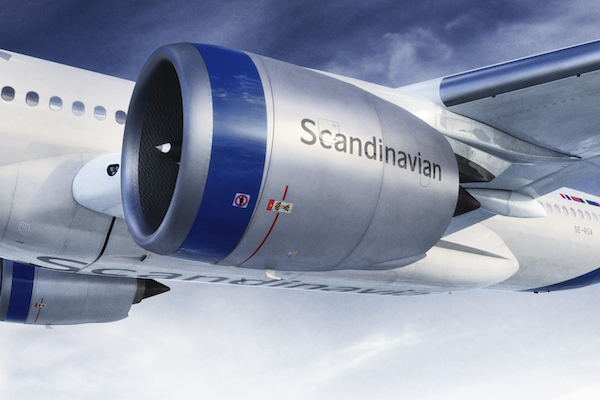 Implemented alongside an extensive fleet renewal, SAS presents a modern and new upgrade of its livery design.

Following new SAS cabin and onboard concepts introduced in 2015, the new livery launched today fulfills an ambition to align the exterior and interior of SAS.

“The new livery design is a symbol of our future, a more sustainable and competitive future for SAS, but one that also embraces our heritage. Travelers from Scandinavia will recognize their home, while global travelers will encounter the renowned feeling of the Nordics,” says Rickard Gustafson, President and CEO at SAS. 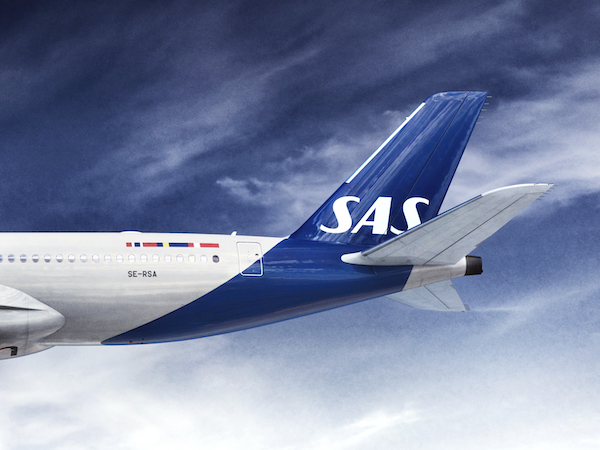 Customer analysis shows that travelers are proud to be part of the SAS community and that the unique blue color, which has become SAS’ signature, together with the logo, are among the strongest elements when travelers highlight their feelings towards the SAS brand.

In this spirit, the new livery embraces this unique relationship by extending the blue color of the tail further down the fuselage and by adding a new big silver SAS logo to the front of the aircraft.

“Crucial to the successful relationship with our travelers, is the thousands of SAS employees who provide passengers with top class travel experiences and service every day. They are the face of our brand and their commitment is key to a more sustainable and competitive future,” Rickard Gustafson says.

The roll-out of the new SAS livery will follow the normal maintenance program of the aircraft, meaning the existing fleet will be updated with the new livery in accordance to an already scheduled repaint process each 5-6 years. All SAS aircraft will feature the new livery by 2024.

SAS has chosen an advanced coating material, provided by AkzoNobel, allowing fewer layers of color to be added. This reduces the weight of the aircraft significantly and translates into fuel savings as well as reduced CO2 emissions. Furthermore, the paint contains less toxins than conventional paint systems, while the increased durability allows for longer intervals between complete repaints. 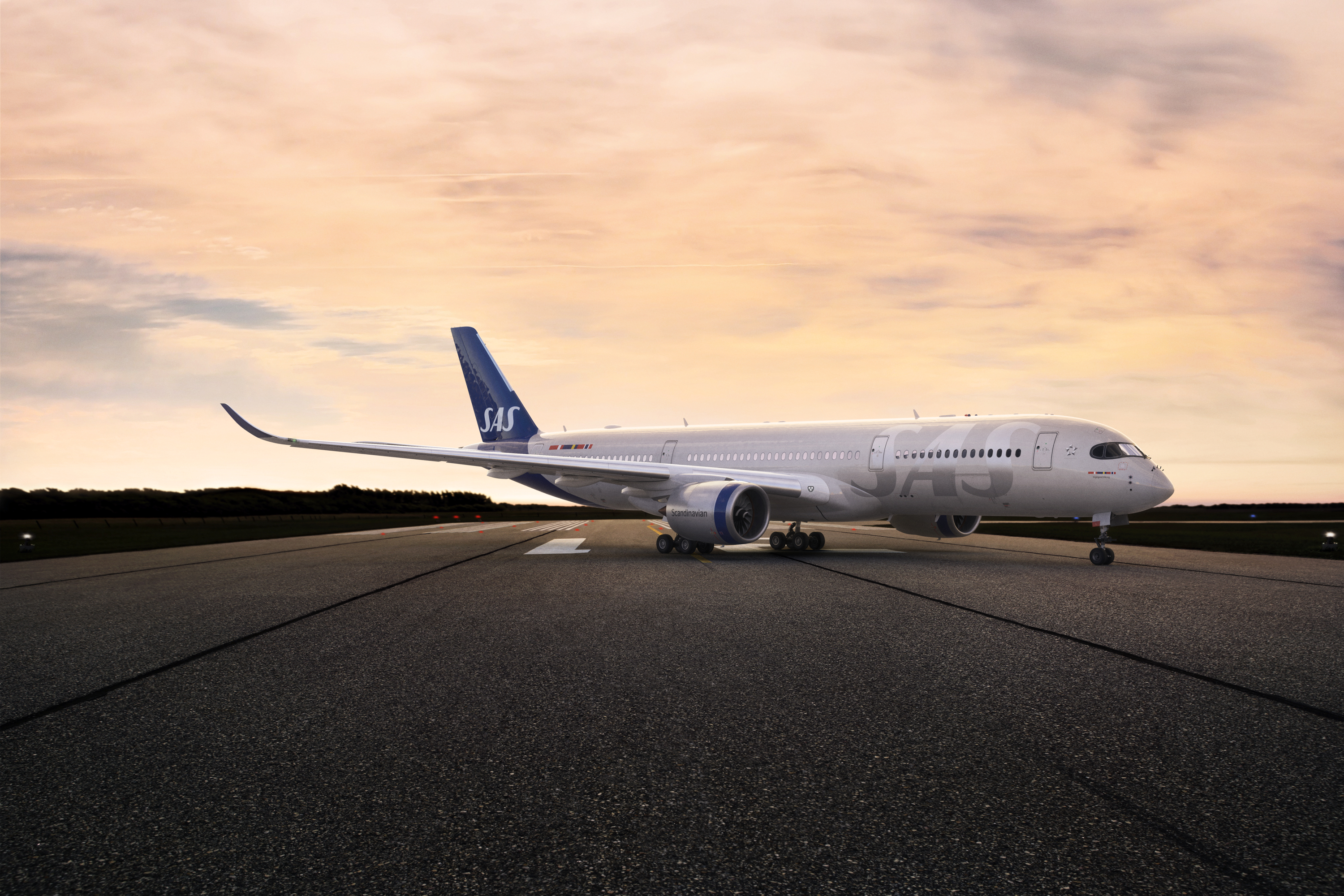 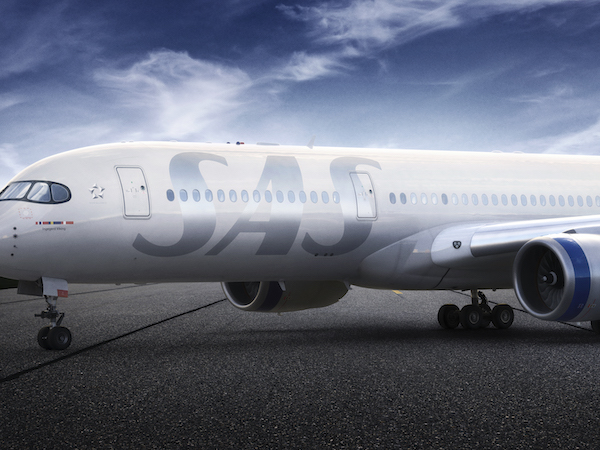