Inmarsat announced that DSNA, France’s Air Navigation Services Provider (ANSP), has signed an agreement to join a consortium of European ANSPs supporting the modernisation of air traffic management (ATM) over Europe through the Iris programme.

In partnership with the European Space Agency (ESA), Inmarsat is leading the Iris programme to deliver significant benefits to airlines and ANSPs across Europe by enabling secure, high-bandwidth, satellite-based datalink communications. 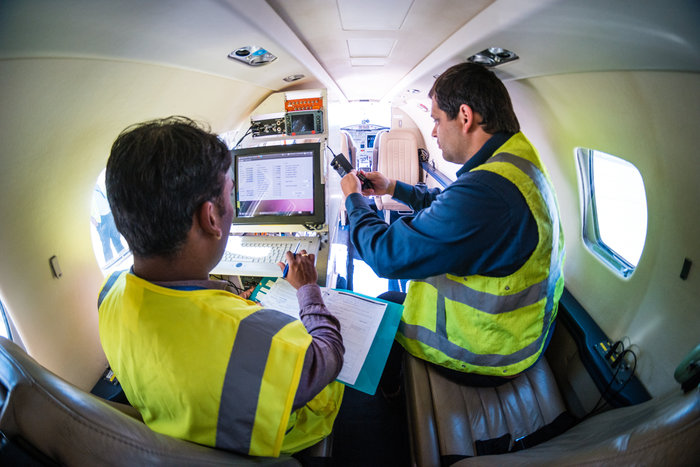 The programme further reinforces Inmarsat’s position as a major driving force behind technological innovation in mobile satellite communications and aviation connectivity; leadership that is sustained through substantial on-going investment and a powerful network of technology and manufacturing partners.

Iris is also designed to enable ‘4D’ trajectories, pinpointing an aircraft in four dimensions: latitude, longitude, altitude and time, which is one of the major concepts defined in the Single European Sky ATM Research (SESAR) modernisation programme. This will enable precise tracking of flights and more efficient management of traffic by allowing pilots and controllers to collaborate on flight trajectories and calculate the shortest available routes, cruise at optimum altitudes, and use continuous climb and descent pathways to reduce delays, save fuel and address environmental factors.

As part of their involvement in the Iris programme, DSNA will capture performance data from pilot flight demonstrations, which is critical as they operate in one of Europe’s the largest and busiest sections of airspace. In addition, their participation better prepares DSNA for the programme’s continued rollout and commercial service introduction.

The latest agreement is a significant further milestone for the Iris programme.  It follows the announcement in March that Iris had entered its commercial implementation phase after the successful conclusion of an extensive five-year research programme. Full commercial service is scheduled to begin in the 2021-2022 timeframe.

Maurice Georges, CEO of DSNA, said: “Iris has the potential to deliver the additional data-link bandwidth beyond VDL mode 2 to cope with increasing data-link data volume as European airspace continues to get busier. We now need to assess how this new system can secure the future CPDLC performance, hence enabling new SESAR applications like 4D trajectories. For this reason, we are pleased to be involved in this ambitious and agenda-setting programme along with other major ANSPs.” 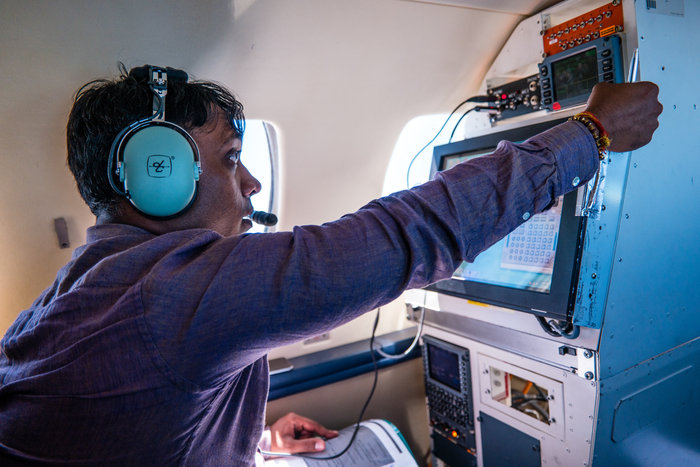 John Broughton, Senior Vice President, Aircraft Operations and Safety at Inmarsat Aviation, said: “With the commercial implementation phase of Iris underway, we are delighted to have DSNA - another leading European ANSP - onboard with us to support delivery of this ground-breaking project. Iris is fundamental to the future of aviation and with the support of a growing allegiance of ANSPs and European partners, the programme will revolutionise air traffic management and enable secure, high bandwidth datalink communications over Europe.”

Iris is powered by Inmarsat’s award-winning SB-S digital aircraft operations platform, using its world’s leading L-band satellite constellation, which has underpinned global safety services for 40 years. Inmarsat is scheduled to launch two new, advanced L-band payloads to join its award-winning fleet in 2020 and 2021, further cementing the company’s long-term commitment to the highly reliable services it offers over this spectrum.