The grounded fleet size of China Eastern Airlines has fallen to zero at its Shanghai base, the carrier said in a note sent to the Global Times on March 12, 2021, another sign that the aviation market is recovering.

At present, China Eastern's average daily passenger flight volume has recovered to about 2,400. It is expected that there will be a surge in travel during the upcoming Chinese traditional festivals such as Qingming Festival and the May Day holidays.

The carrier said it will add flights between cities such as Beijing, Guangzhou in South China's Guangdong Province and Chengdu in Southwest China's Sichuan Province in the future.

In 2020, the epidemic brought huge challenges to the global aviation industry. The global air transport volume dropped by 60 percent to 70 percent compared with the previous year. The parking problem of a large number of aircraft also became prominent as more and more airports simply became parking lots.

According to statistics from the International Air Transport Association, 13,700 aircraft, accounting for nearly two-thirds of the total fleet in global were grounded.

China's major domestic airlines have also reduced the number of flights. Meanwhile, many of the parked planes have either been overhauled or modified, and they must be inspected and maintained regularly in order to avoid corrosion of the aircraft and degradation of battery performance.

China Eastern Airlines has been the least badly affected among China's three major airlines in terms of grounded aircraft. 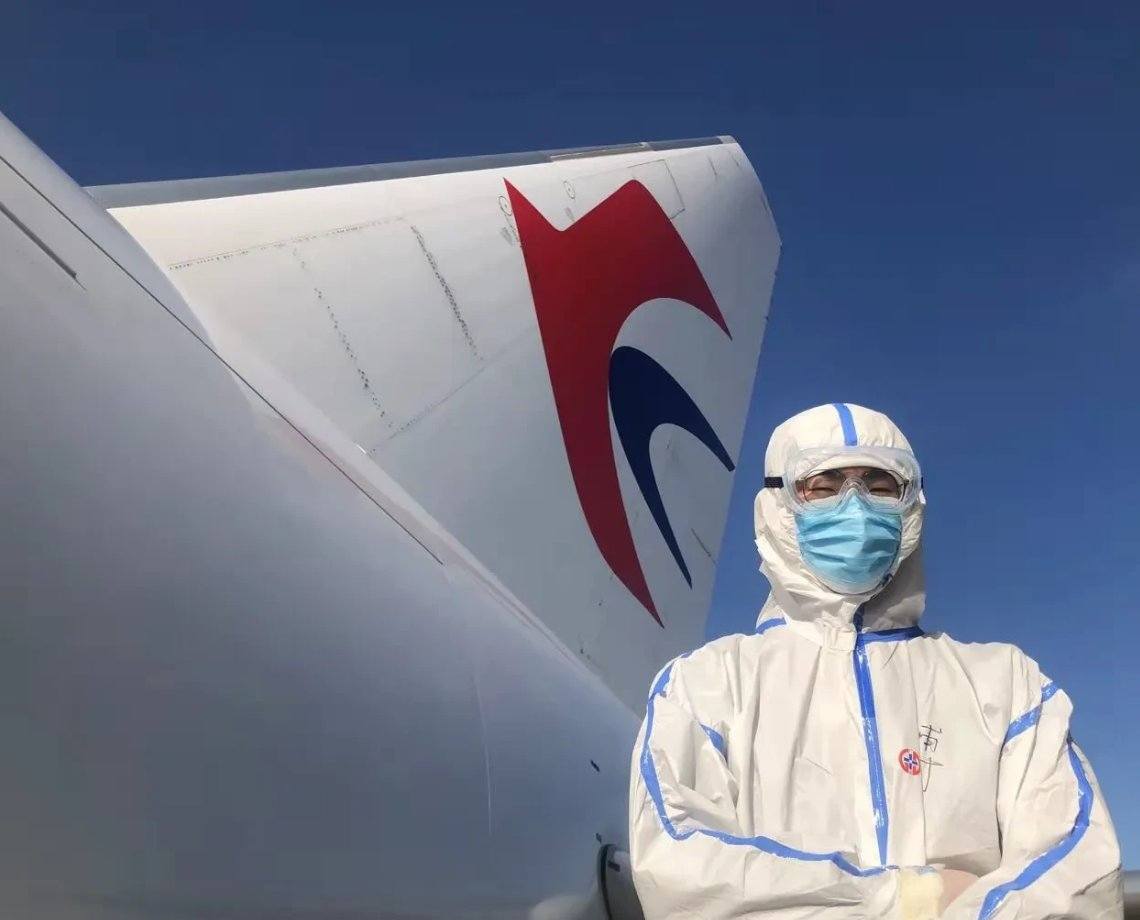 Loading comments for Grounded fleet size of China Eastern Airlines reduced to zero at Shanghai base...