Everyone working in aviation industry knows exactly how important and busy week it was - the week of Dubai Airshow 2019. Azerbaijan Airlines' delegation headed by AZAL Vice-President Eldar Hajiyev took part in the exhibition. The Azerbaijani delegation met with the Boeing management for the delivery of long-haul Boeing 787 Dreamliner aircraft. Two aircraft of this type are already operated by Azerbaijan’s national air carrier. 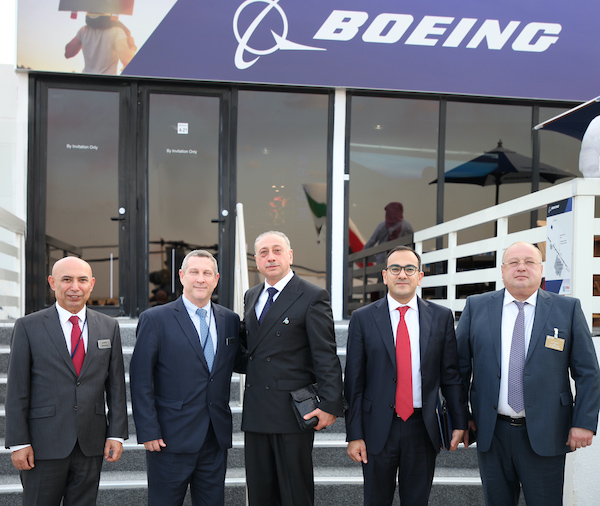 In the framework of exhibition Eldar Hajiyev met with Christian Scherer, Chief Commercial Director of Airbus Group. The main topic of the talks was acquaintance with the technical and commercial characteristics of new generation aircraft, such as Airbus A320Neo and Airbus А220 aircraft. Those aircraft from the leading European airline company are well-proven and upgraded version of the previous model. Airbus has already received numerous orders from airlines around the world. 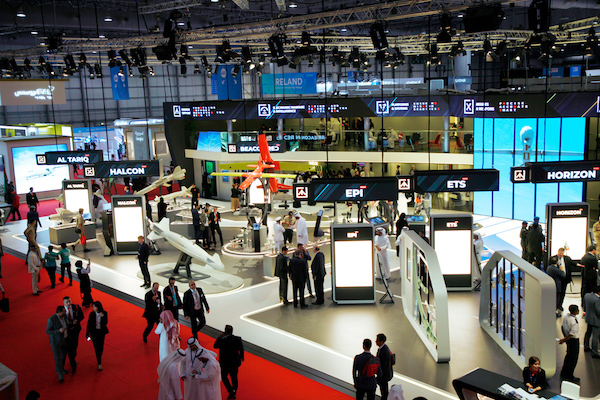 The Azerbaijani delegation held talks with a number of major financial companies at the air show to finance the fleet renewal programs. Two forms of aircraft exploitation were considered – both financial and operational leasing.

Azerbaijan Airlines signed a Letter of Intent with FlightSafety International to procure a full flight simulator for the Embraer E190-E1 aircraft. The simulator will be installed at the Azerbaijan National Aviation Academy in Baku, and will be used primarily in the training of pilots who fly for Buta Airways. 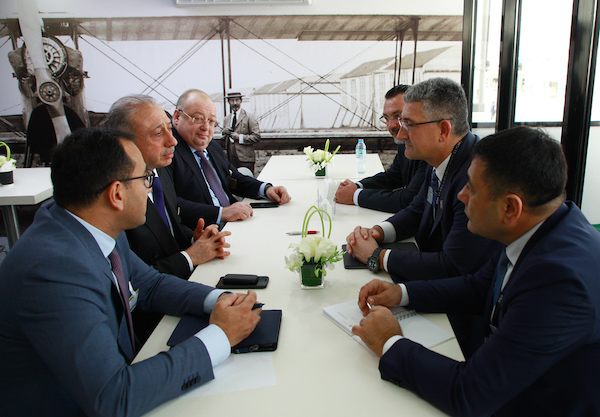 In Dubai, the AZAL delegation held talks with Vice President of GE Aviation Jason J Tonich. GE Aviation is a leading supplier of aircraft engines for passenger aircraft of various modifications, including new aircraft, which will to enter the fleet of Azerbaijan Airlines.

One of the important events at the air show was signing of an agreement by the Director of “Azeraeronavigation” Air Traffic Control (AZANS) Farhan Guliyev and Chief Executive Officer of HungaroControl Cornel Szepessy to collaborate on the implementation of the Eurasia-Europe digital backbone for the exchange of aeronautical data with centers in Budapest and Baku. The signed agreement will make it possible to create a stable digital backbone channel for the transmission of aviation data between the EU and Eurasia, as well as storage of aeronautical data on servers in Baku and its further distribution to aviation users in Eurasia. 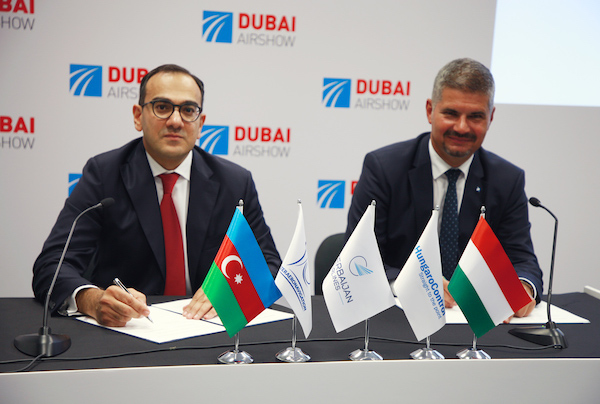 The strategic aim of this cooperation is to enable a safe and secured exchange of critical air traffic management data that can contribute greater seamless transport and interoperability between Europe and Eurasia. As early as during the Digital Transformation Day conference held in October 2019 in Baku, AZANS and HungaroControl recognized that such systems will remain as the foundation of the technological revolution in the field of air navigation.

An extended meeting was held with Al Heya Holding President Abdullah Al Mansoori, owner and CEO of the Austrian construction corporation Waagner-Biro Johann Sischka. Issues related to the development of infrastructure of the Heydar Aliyev International Airport and allocation of investments by the UAE's largest company were discussed at the meeting. 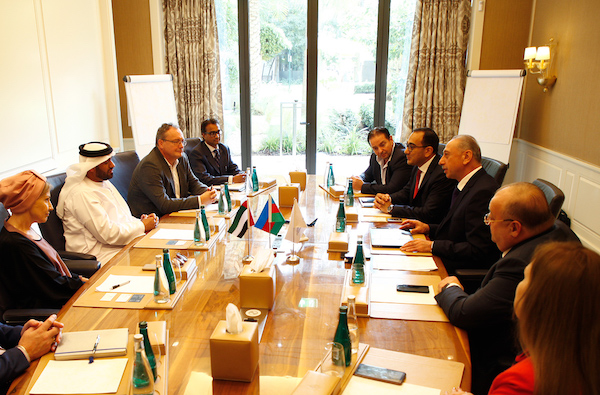 During the meeting with the President of Austrian Frequentis Company Norbert Haslacher the project of introduction of digital communication system of the latest generation in the ATC "Azeronavigation" was discussed. Frequentis technologies are used by leading air navigation providers around the world, including NASA.