In the first six months of 2017, KLM intends to take on 400 new cabin attendants (incl. 100 for KLMCityhopper) and 100 new pilots. KLM has managed to achieve a great deal in recent years in terms of cutting costs. Simultaneously, the network has been expanded to include new destinations and older aircraft have been replaced by newer types in a rigorous programme of fleet renewal. As a result, KLM has achieved good results and will continue to implement its chosen strategy. This will now also be expressed in expanding the number of cabin and cockpit crew members. 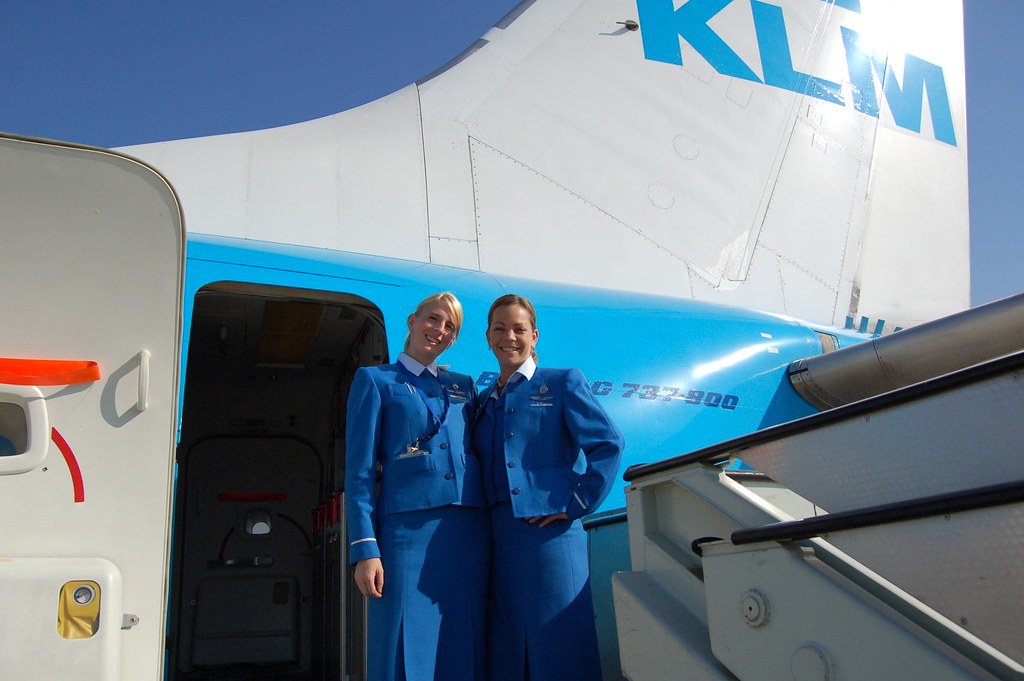 A targeted recruitment campaign will be launched specifically to recruit cabin crew. Pilots will be approached directly within the group of newly qualified pilots attending the KLM Flight Academy.