The State of Qatar and the European Union announced that they have concluded negotiations for a landmark Comprehensive Air Transport Agreement.

This historic agreement will be the first of its kind ever between the EU and a Gulf Cooperation Council (GCC) member state, providing a significant competitive edge to air carriers of both sides and a sustainable framework for future operations. As a result, all air carriers from the 28 European Union member states and Qatar now have unlimited and unrestricted access to their respective territories.

Qatar Airways Group Chief Executive, His Excellency Mr. Akbar Al Baker, said: “Through these negotiations, both sides have demonstrated that positive engagement can build trust among nations, so they can embrace the benefits of competition. Our hope is that the success of these negotiations will encourage other trading blocs and significant aviation markets to join in achieving a liberalised global aviation regime for future generations.

“The agreement will offer a common platform for airlines in Europe and Qatar to understand each other better, creating new opportunities for collaboration and cooperation.”

“We approach the principle of fair competition very simply: fair access to markets, competing for market share based on products and services of what the customer wants and is willing to purchase.”

European Commission Director General Mobility and Transport, Mr. Henrik Hololei, said: “We are very pleased to have concluded our negotiations with the State of Qatar here in Doha today. Thanks to the strong commitment of all parties, we have managed to reconcile our differences and found common ground through honest engagement and open dialogue.”

As part of this agreement, the State of Qatar and the EU have taken bold steps by agreeing to articles on: fair competition, environment, consumer protection, social aspects, and transparency, as well as the inclusion of a doing-business provision, which exempts EU carriers from the obligation to hire a local General Sales Agent in Qatar.

Through this historic agreement, which was announced during the CAPA Qatar Aviation, Aeropolitical and Regulatory Summit in Doha, the State of Qatar has demonstrated once again that despite the ongoing intra-regional geopolitical tensions due to the illegal blockade imposed on the nation, it remains a leader on the global stage.

Qatar Airways currently operates a modern fleet of more than 230 aircraft via its hub, Hamad International Airport (HIA) to more than 160 destinations worldwide.

Qatar Airways has launched an array of exciting new destinations recently, including Gothenburg, Sweden; Mombasa, Kenya and Da Nang, Vietnam. The airline will add a number of new destinations to its extensive route network in 2019, including Malta, as well as many more. 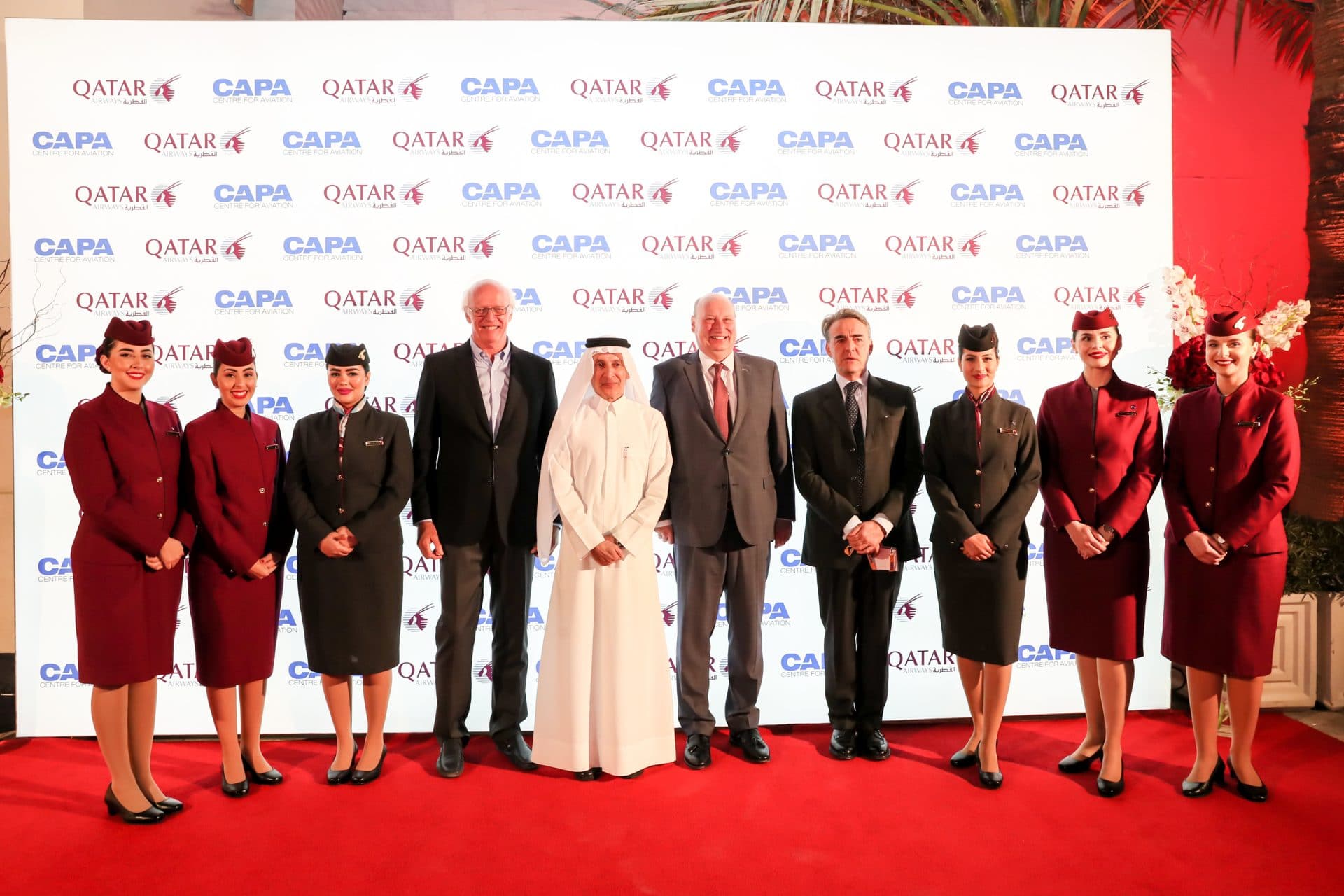 Tamarack Aerospace announced a recent expansion of local operations. The company has tripled their existing office space in addition to acquiring a third hangar in their facility complex.  T...