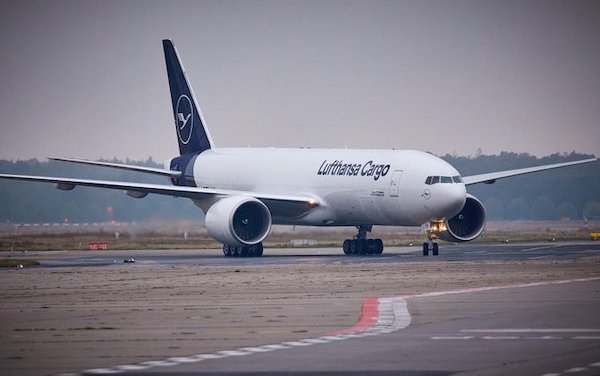 A brand-new Boeing 777F landed at Frankfurt Airport on Monday, 31 August, at 7:26 local time. The cargo aircraft with registration D-ALFH was in flight for 9 hours and 24 minutes as LH8145 after its take-off from Everett Airport in Washington State, USA. It is the eighth aircraft of this type in Lufthansa Cargo's freighter fleet.

"The investments in our fleet are a significant contribution to the sustainable improvement of our economic and ecological efficiency. We want to make air cargo as fast, safe and environmentally friendly as possible," said Peter Gerber, CEO and Chairman of the Executive Board of Lufthansa Cargo.

The new aircraft bears the name "Namaste India", which it has taken over from an aircraft with the registration D-ALCJ that has already been taken out of service.

Lufthansa Cargo had announced the purchase of two brand-new cargo aircraft in November 2019. The next aircraft is expected in a few weeks. The new arrivals are part of a fleet modernization program that began in 2014 and will be completed next year. The twin-engine Boeing 777F is around 20 percent more efficient and emits less CO2 than the previously used three-engine MD-11F. The new model also meets the strict noise protection requirements of ICAO Annex 16, Volume I, Chapter 14. 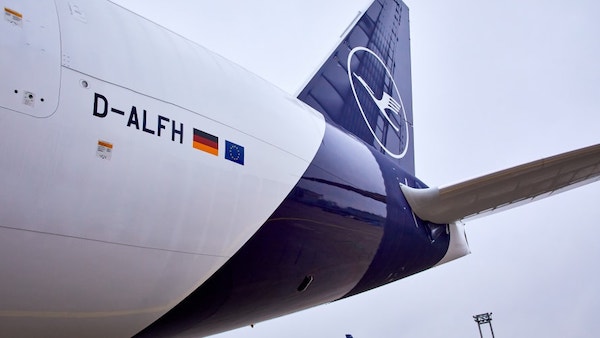