Munich Airport is Europe's only 5-star hub for years and is popular among Lufthansa passengers, globally, not only as the gateway to Bavaria, but as a leading, premium airport offering an inspiring travel journey.

Now as the global travel industry is returning to prior levels of activity, Lufthansa is strengthening its premium services from Munich Airport and will again offer First Class on selected routes. This means, Lufthansa is temporarily reactivating five Airbus long haul A340-600 aircraft with four flight classes, including the award winning First Class with eight seats.

Commencing in summer 2022, the A340-600 will fly from Munich primarily to in North American and Asian destinations. The decision to reactivate these aircraft is due to growing premium demand, for business as well as leisure travel.

In late summer 2023, the first Airbus A350-900, offering First Class, will join the fleet and take off from Munich, bolstering the premium offering at Lufthansa’s 5-star hub.

Before the pandemic began, the Lufthansa Airbus A340-600 fleet consisted of 17 aircraft, 12 of which are in the process of being sold. A further five aircraft are currently not for sale and will be temporarily reactivated and sold at a later date.

Lufthansa continues to invest in the modernization of its fleet. This past May, the Group purchased 10 additional state-of-the-art long-haul aircraft: five Boeing 787-900s and five A350-900s. The first ones will be operating this winter. In this year alone, Lufthansa is taking delivery every month of a new, fuel-efficient Airbus aircraft from the A320neo family. Delivery of 107additional aircraft Airbus A320neo aircraft is planned up to 2027. 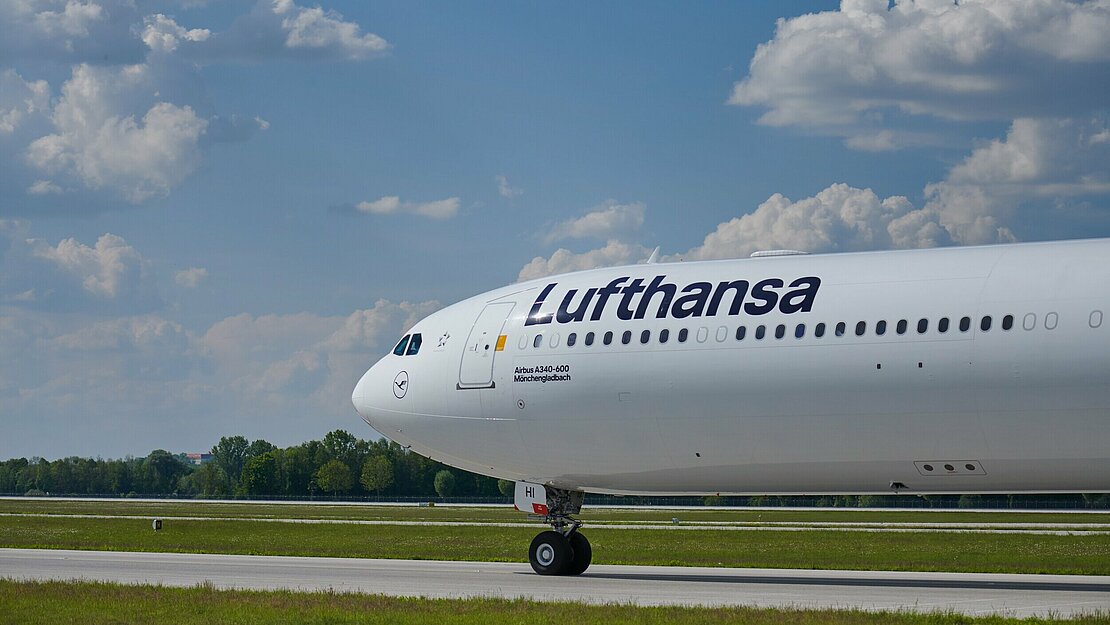 Loading comments for Lufthansa strengthens its premium hub in Munich...