Norwegian will open a new pilot base at Dublin Airport later this year to support the airline’s growing international operations, including the new transatlantic routes from Dublin, Cork, Shannon and Belfast. Recruitment is now underway for new pilot positions for the Dublin base.

Earlier this summer, Norwegian launched 24 weekly transatlantic flights from Cork, Shannon, Dublin and Belfast serving the New York, Boston and New England areas on the U.S. East Coast, with the routes served by brand new Boeing 737 MAX aircraft. To help support the transatlantic operations and future growth in Ireland, Norwegian will open a new base at Dublin Airport later this year. The base will initially include approximately 40 pilots but Norwegian is also exploring options for further pilot and cabin crew positions at the base next summer.

Recruitment is now underway for pilots who hold a Boeing 737 operational certificate to be located at the new Dublin base to serve flights from Dublin, Cork, Shannon and Belfast. To support the recruitment process, a series of roadshows are planned which will offer the chance to meet with Norwegian’s pilot recruitment team and get further details on the opportunities, employment terms, facts and answers in person, in an informal environment.

The first pilot roadshow will take place this Wednesday 13th September at 2pm at Clayton Hotel Dublin Airport and is open to all experienced commercial pilots and their families. Further roadshows are also planned in October and November. Details are available at http://careers.norwegian.com/pilot/meet-us-and-our-crew.

Bjørn Erik Barman-Jenssen, CEO of Norwegian Air Resources, said: "With a number of transatlantic routes recently launched from Ireland and Belfast, and plans for continued expansion in future, opening a new base at Dublin Airport is an important step to support our growing international operations.

“We have seen lots of interest in joining Norwegian so the new Dublin base will create some exciting opportunities to be part of a fast-growing airline, flying one of the youngest aircraft fleets in the world. Norwegian is looking forward to welcome many new pilots in the future on a journey that will offer exciting, global possibilities.”

Norwegian is the world’s sixth largest low-cost airline, carrying around 30 million passengers per year to 150 global destinations. Norwegian has a fleet of more than 130 aircraft with an average age of 3.6 years, making it one of the world’s youngest fleets – the airline also has more than 200 additional new aircraft on order. Around 7,000 staff work for Norwegian including nearly 6,000 pilots and crew. 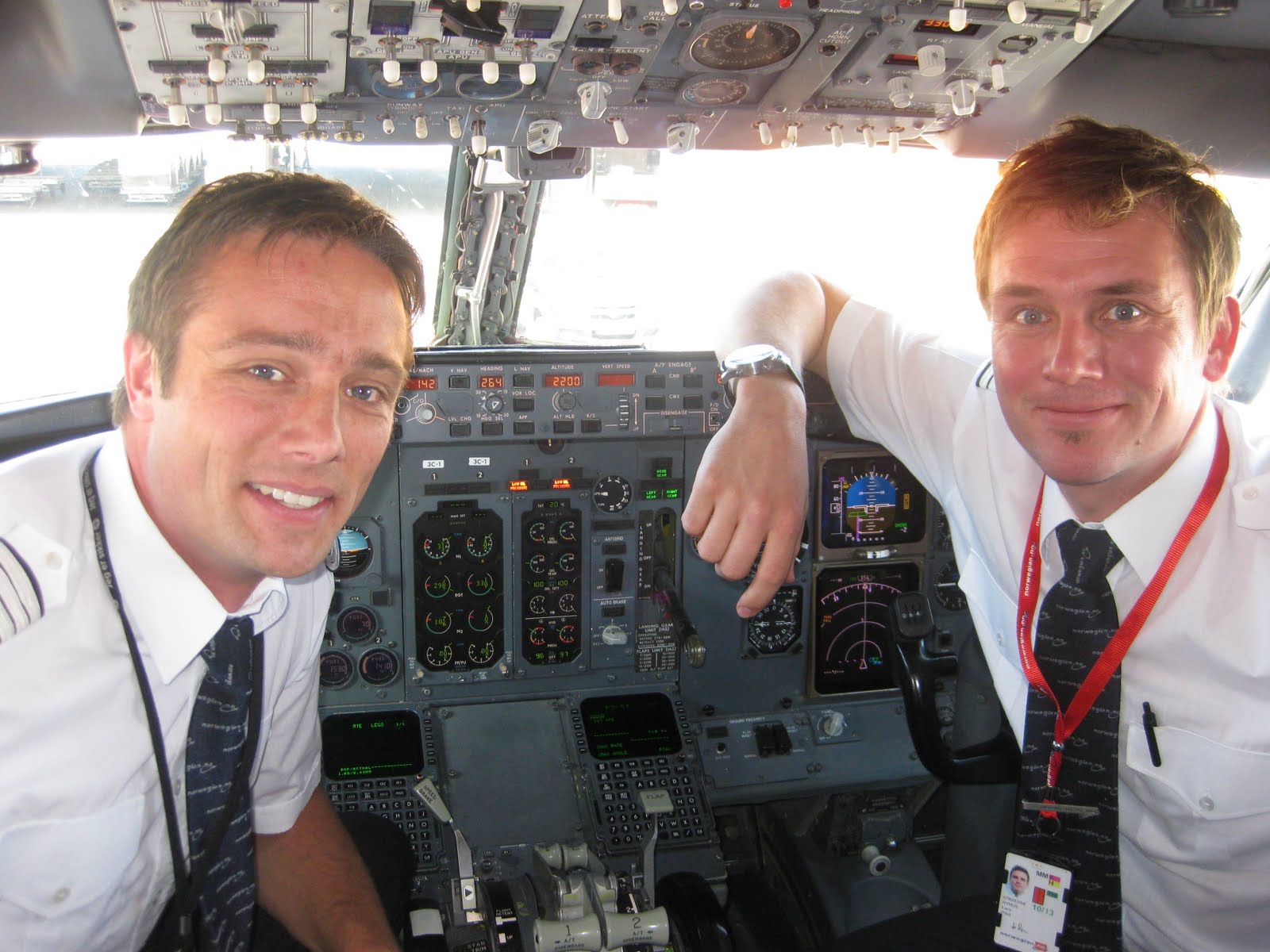 Loading comments for Norwegian to open new pilot base in Dublin and recruit new pilots to support international growth...

Etihad Aviation Training has become the first aviation company in the Middle East to gain approval from the European Aviation Safety Agency (EASA) to train Boeing 777 and 787 pilots for European...

The topic of crisis of the pilot shortage and aviation mechanic shortages is very mutch discussed. The logical question is - what should be done, what action will give immediate results, what act...

An announcement was made at Airline Economics Growth Frontiers conference by MTU Maintenance - from now there is a new office opened in the heart of aviation leasing community birthplace Dub...