According to the agreement between the national air carriers of Azerbaijan and the UAE – AZAL and Etihad Airways – joint flights are launched on the route Abu Dhabi (AUH) - Baku (GYD) - Abu Dhabi (AUH) for the first time. The flights will be carried out weekly on Wednesdays, Fridays and Saturdays with Airbus A320.

The first flight EY297 departed in the morning on March 2 from Abu Dhabi with a special delegation on board, which included the management of Etihad Airways, diplomats, media representatives and others. Upon arrival at Heydar Aliyev International Airport, the airplane was welcomed with a traditional "water salute" and the flags of Azerbaijan and the UAE waved from the cockpit.

On the same day, a meeting was held between President of Azerbaijan Airlines CJSC, Jahangir Askerov and Chief Executive Officer of Etihad Airways, Peter Baumgartner, during which satisfaction was expressed with the level of cooperation between the national air carriers of Azerbaijan and the UAE.

Jahangir Askerov said that thanks to Azerbaijani President Ilham Aliyev’s constant care and attention Azerbaijan’s civil aviation is developing rapidly. In recent years, the work, aimed at strengthening the material-technical base of the civil aviation and bringing it up-to-date, is of consistent and systemic character. 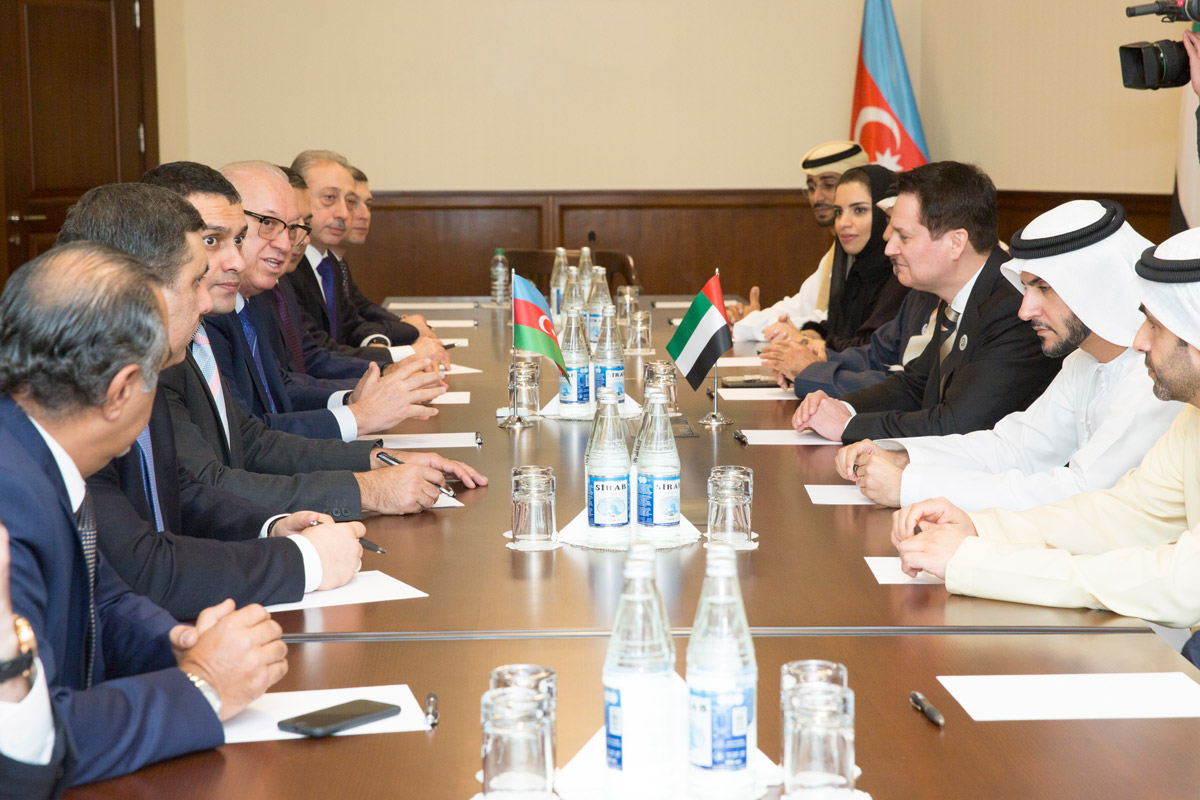 "AZAL and Etihad Airways are long-standing partners in civil aviation. Azerbaijan and the UAE are linked by regular passenger transportation, and the opening of joint flights between the airlines will allow Azerbaijani citizens to further expand the geography of flights, will attract additional flow of tourists and create more opportunities for business trips," AZAL CJSC President said.

According to Peter Baumgartner, the new flight will further increase passenger traffic from the UAE and strengthen bilateral relations between the two countries. "We are very pleased with the launch of regular flights connecting Abu Dhabi and Baku. The simplified visa application program introduced by Azerbaijan for the UAE nationals in 2015 strongly stimulated interest in the country, which led to a large increase in tourist flow," Etihad Airways CEO said. 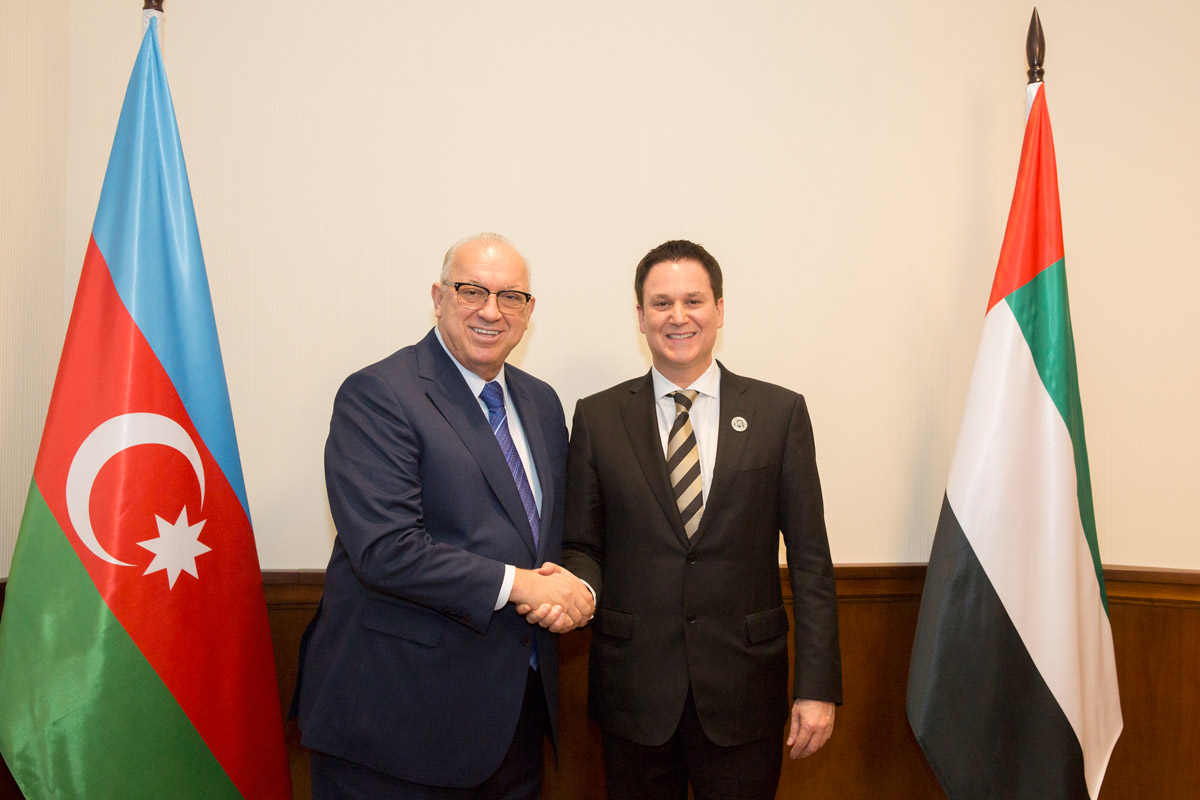 Bombardier Aviation and the International EPD System, an environmental declaration program based in Sweden, announced a first in business aviation with the publication of the Environmental Produc...