Small aircraft was travelling between Masamba and Makassar on Friday

A passenger plane carrying 10 people including three children has gone missing in Indonesia.

The country's Aviastar airline said contact had been lost with the Twin Otter aircraft travelling between Masamba and Makassar, in the South Sulawesi province, on Friday afternoon. 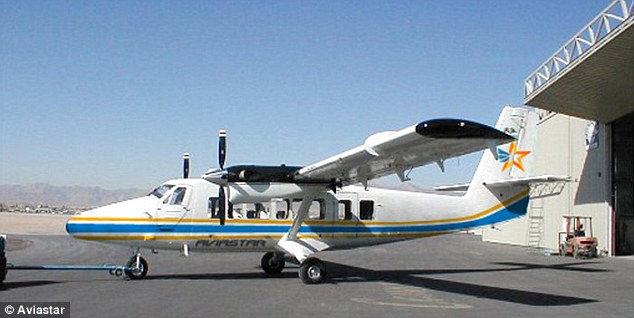 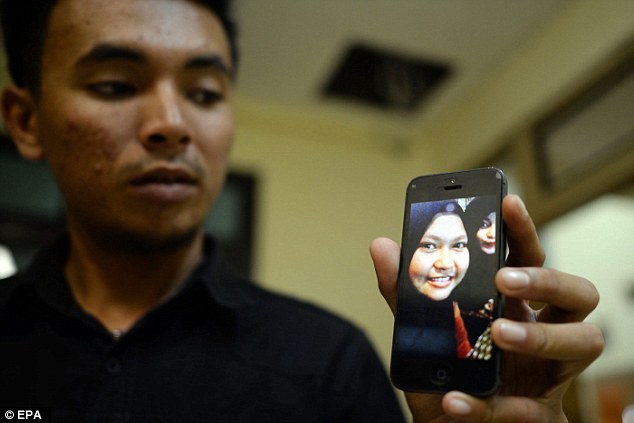 It was carrying three crew and seven passengers, and no distress signal was received, Mr Barata added.

A rescue team has been sent to search for the plane, which was due to land at 15.39pm.

Ahmad Munir, head of the airport authority in Makassar, said satellite data showed the aircraft's last known position was about 20 miles from Masamba.

Indonesia has been plagued by transportation accidents in recent years, including plane and train crashes and ferry sinkings. 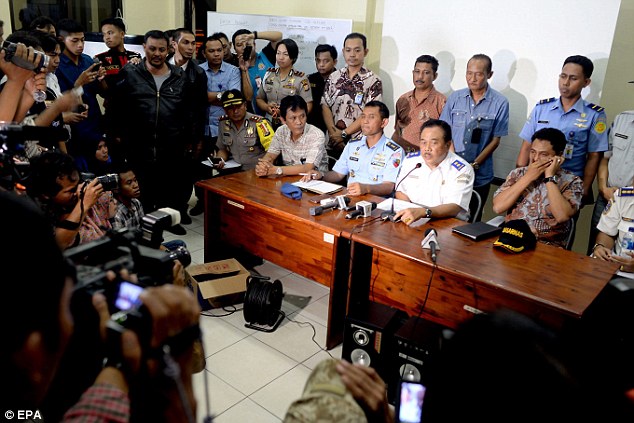 Agus Susanto, Hasanuddin International Airport Chief Officer, talks to the media during a press conference over the missing Aviastar plane 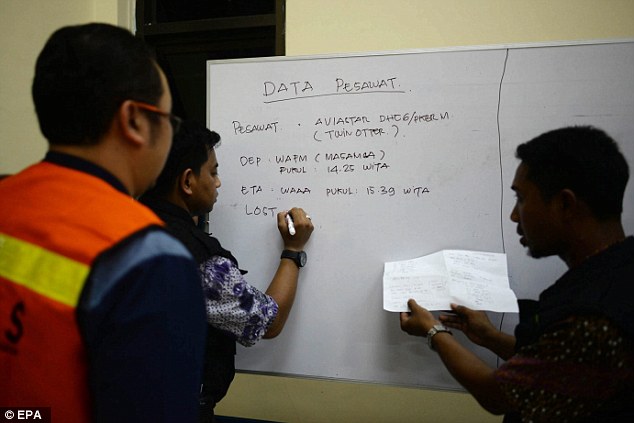 An airport officer writes the details of the missing plane on a whiteboard at the airport, where relatives are waiting 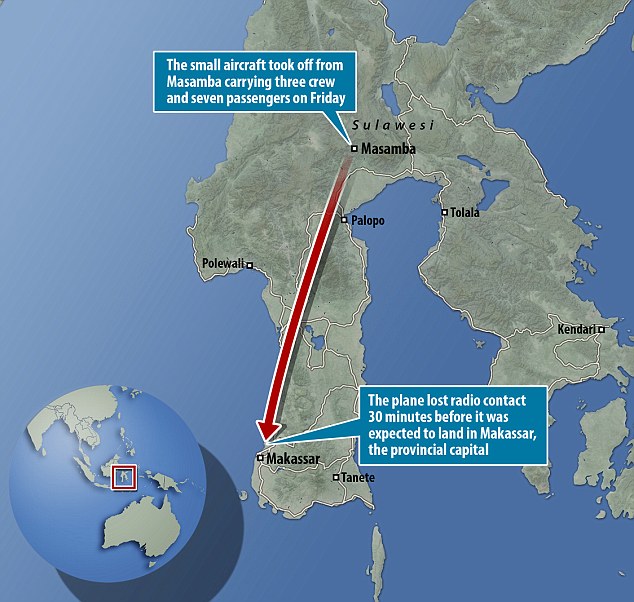 It is one of Asia's most rapidly expanding airline markets, but is struggling to obtain qualified pilots, mechanics, air traffic controllers and updated airport technology.

The crash comes 18 months after Malaysia Airlines plane MH370 went missing on a flight from Kuala Lumpur to Beijing with 239 people on board.

A wing from the aircraft was discovered on a remote Indian Ocean late this summer but the fate of the doomed jet has never been confirmed.

Malaysia Airlines was hit by another disaster in July last year when a Boeing-777 carrying 283 passengers and 15 crew was shot down near the Ukraine-Russia border.