Qatar Airways Cargo has commenced freighter services to Guadalajara, Mexico, expanding its network in the Americas region. The new destination is being served by the airline’s Boeing 777 freighter.

Guadalajara has been added as a new destination on the cargo carrier’s high demand transpacific freighter route, commencing 6 January 2019. The twice-weekly freighter departs directly from Macau to Los Angeles in North America and connects onward to Mexico City arriving in Guadalajara, before departing for Doha via Liège. Guadalajara is the capital and largest city of the Mexican State of Jalisco. It has the third-largest economy and industrial infrastructure in Mexico. Major exports on the flights consist of perishables and general cargo, while general cargo will form the majority of imports.

Qatar Airways Chief Officer Cargo, Mr. Guillaume Halleux, said: “We have had a very successful 2018. Our customers have welcomed the transpacific route, which is a faster solution over the Pacific for Asian exports destined for the Americas, and we are delighted to add Guadalajara as another stop on this route. The twice-weekly freighter offers significant capacity into and out of this destination and is an important addition to our expanding network of more than 60 freighter destinations. The launch of this freighter service to Guadalajara not only provides a consistent and reliable service, but also contributes to economic and trade growth in Mexico.”

2018 has been highly successful for Qatar Airways Cargo with cargo volumes increasing by 10 per cent in 2018 compared to 2017. Exports grew by 14 per cent and transshipments have increased by 12 per cent over the previous year. The carrier’s products have also performed exceptionally well with positive tonnage growth and the introduction of several enhancements to its products, such as the roll out of the automated mail management system across its network that greatly benefits customers of postal mail and e-commerce. 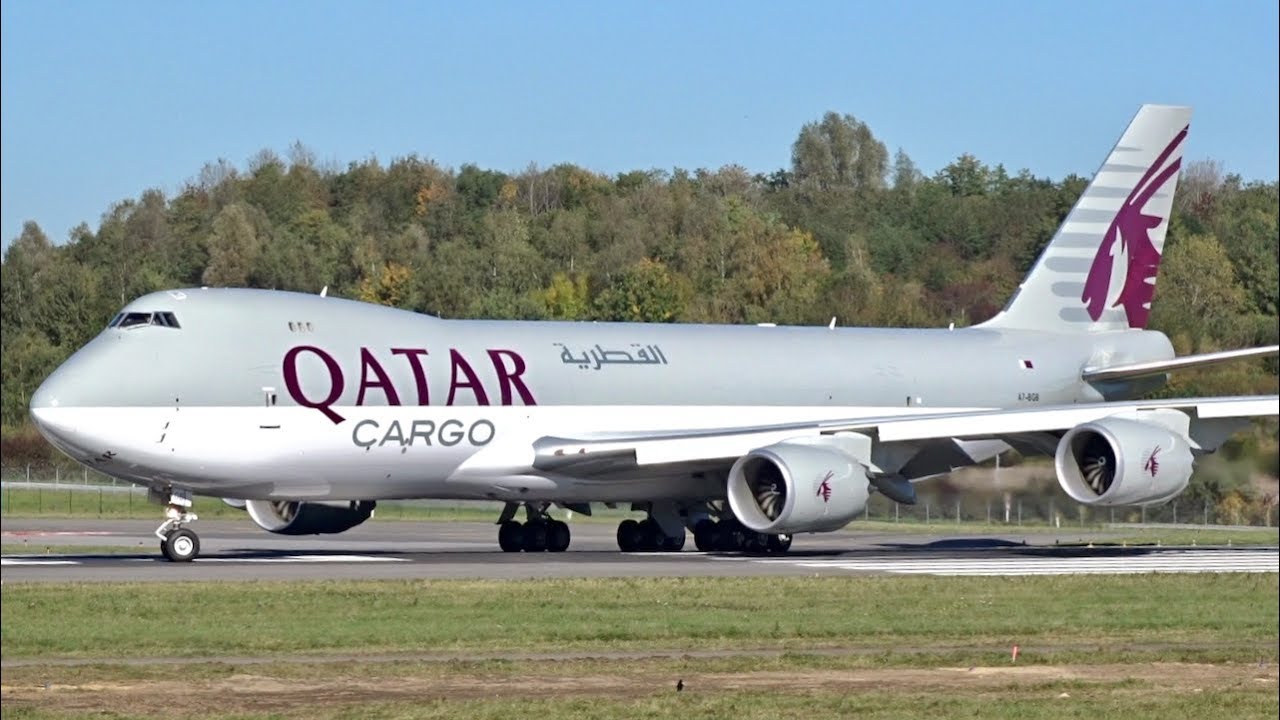