Rare flight for the biggest plane in the world

The undisputed superstar of the skies -- the biggest airplane in the world -- is taking flight on a rare delivery mission across three continents.

The Ukrainian cargo jet named "Mriya" is one of a kind. There is no other.

That's why the gawkers showed up Tuesday in Prague. They watched in awe as this big boy defied gravity before it touched down at Vaclav Havel Airport in the Czech Republic.

Officially designated as the Antonov An-225, the plane was developed in the 1980s to carry the Soviet version of the space shuttle on its back. 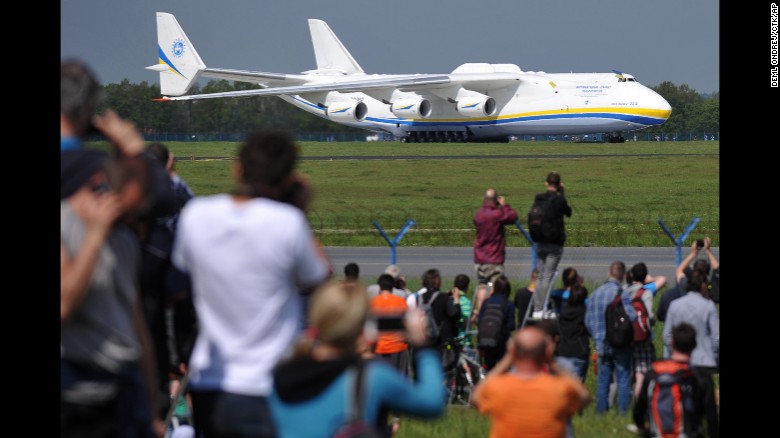 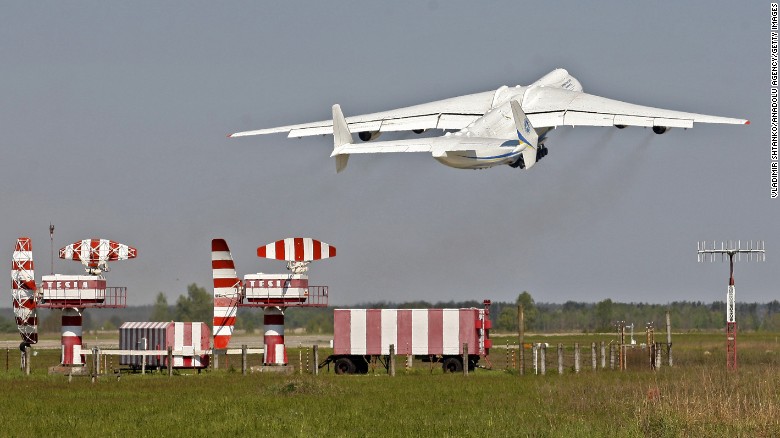 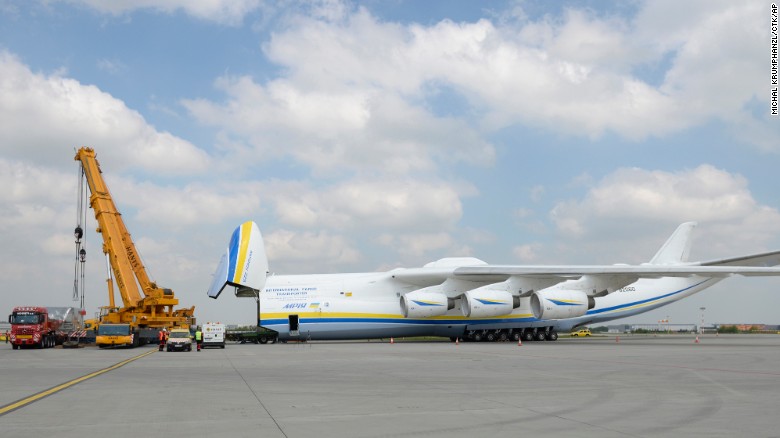 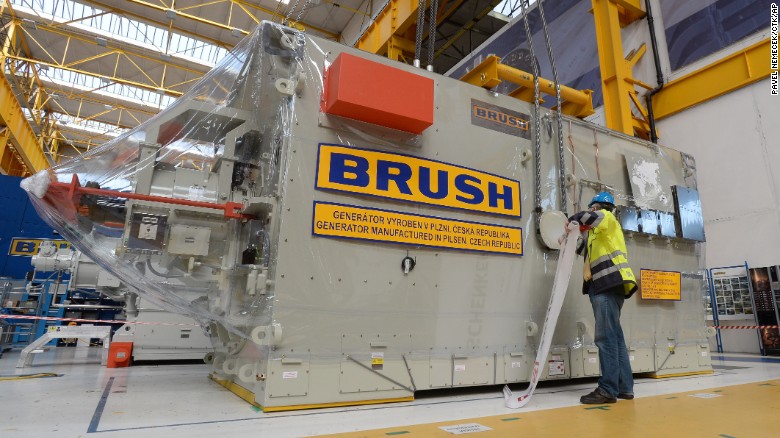 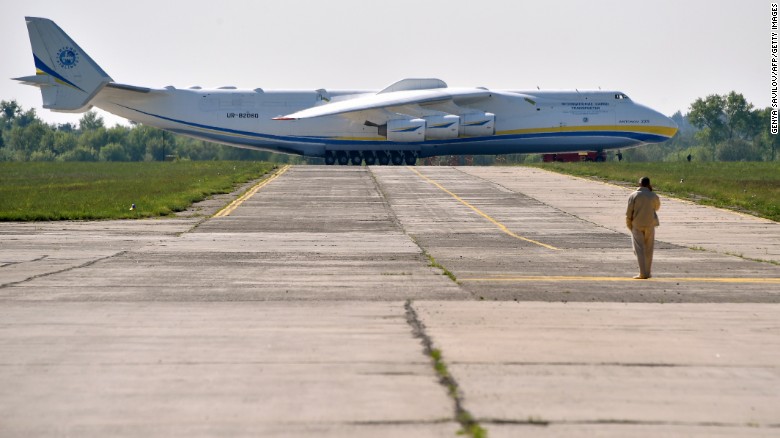 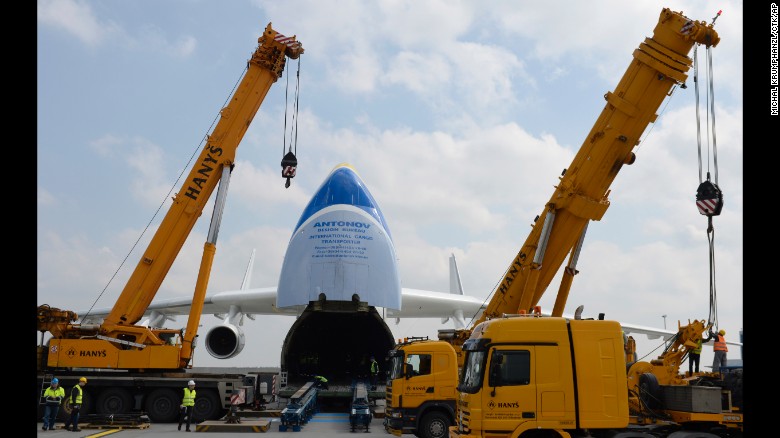 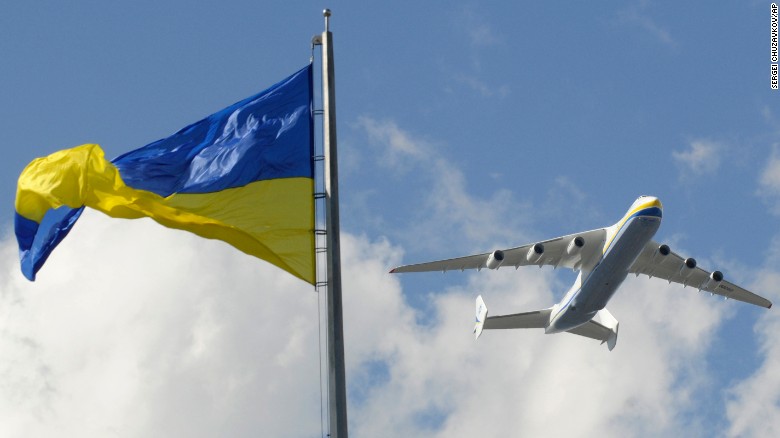 When the shuttle program ended, the plane morphed into the world's coolest flying moving van.

While in Prague, workers will load Mriya with a generator weighing 130 tons for delivery to Australia.

Here's a little perspective on what makes this thing so special.

We live in an age when most airliners are powered by two or four jet engines.

This monster has six.

Mriya's cargo hold is actually longer than the Wright Brothers' historic flight in 1903.

That's more than twice as heavy as the Statue of Liberty.


Loading comments for Rare flight for the biggest plane in the world...

Russian Helicopters and the Ministry of Internal Affairs of the Republic of Bangladesh have signed a contract for the delivery of two cutting-edge Mi-171A2 heavy multipurpose helicopters. Un...

The final day of MACE 2021 was a good time to catch up with Razvan Stefan, CEO of Emperor Aviation malta Ltd,  aircraft management and charter company, member of the Board of Malta Business Aviat...