Before any important information from manufacturer - we had the pleasure to discover Falcon6X today in Geneva at EBACE2022. Even knowing it is quite subjective... This is an amazing plane, a result of hard work of  huge team of engineering, designers, aerospace professionals... French excellence!  You feel home there... you are so good and so grateful discovering every single feature of this business jet! 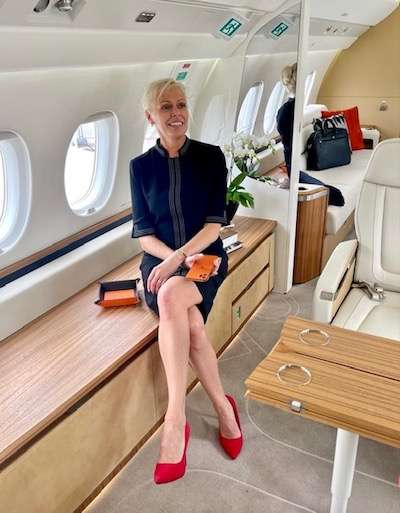 And now... what'sUp? With envelope expansion and most major development milestones accomplished, the Falcon 6X is preparing to embark on a demanding global proving campaign. The objective of this 40-stop, 150-hour campaign, set to begin next month, is to ensure the reliability of the aircraft and onboard systems in real world operating conditions prior to initial customer deliveries. 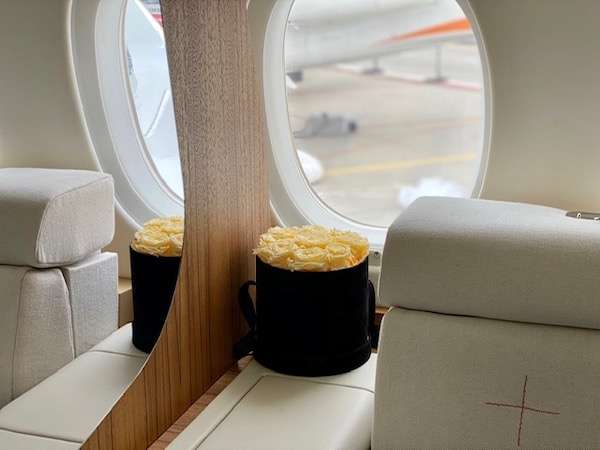 “Our test team continues to be impressed by the handling and performance of the Falcon 6X,” said Dassault Aviation Chairman and CEO Eric Trappier.  “This global proving campaign will make sure that all systems are fully mature at entry into service. We are committed to delivering a perfect aircraft from day one.”

Aircraft number four--the first production unit—is on display at EBACE equipped with a full interior. This aircraft will take part in the proving tour.

The one-month tour will include a number of long and short haul legs across Europe and between North and South America, Asia, the Middle East and Africa. Flights of 10-12 hours will alternate with quick, short hops. The aircraft will perform long night flights, high-speed long runs at Mach 0.88, or up to seven short segments within a day. 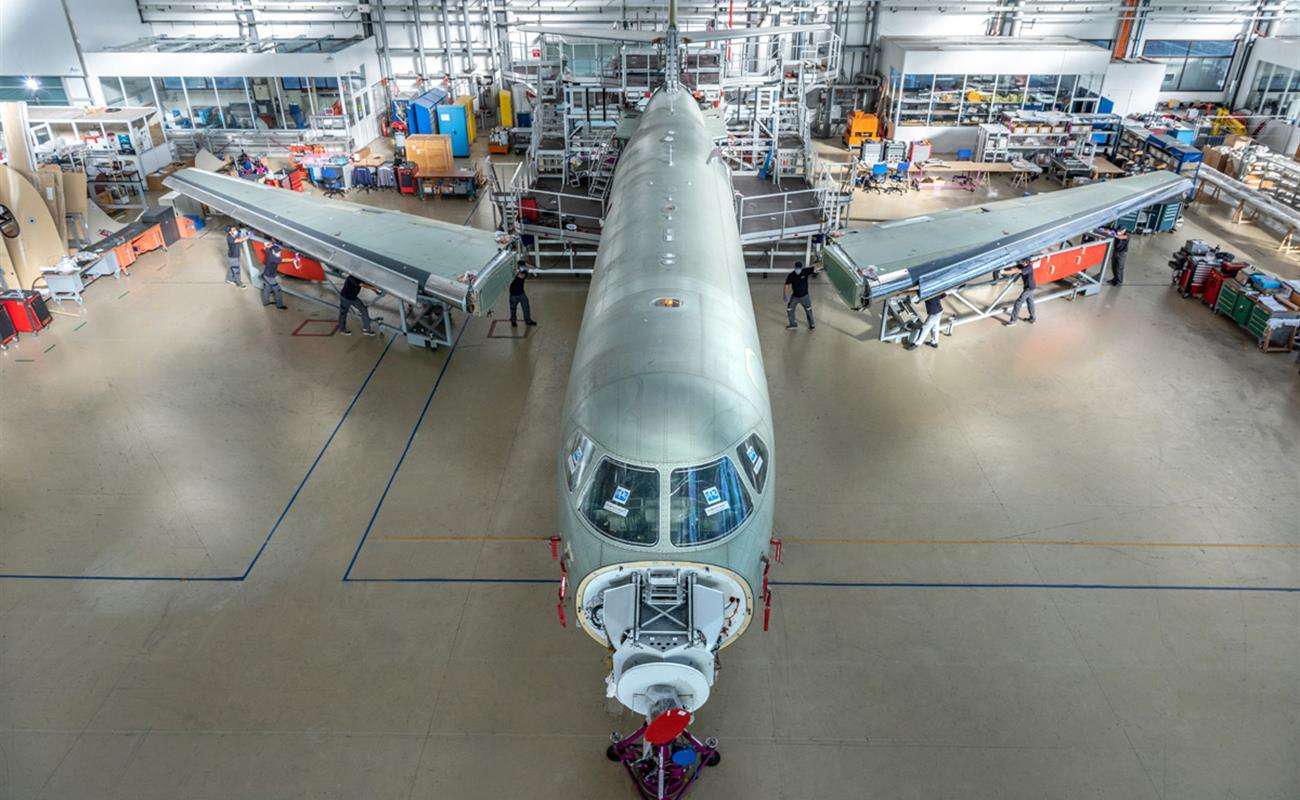 Meanwhile, a fifth aircraft is currently being fitted out at Dassault Aviation’s Little Rock, Arkansas completion facility, with a sixth set to arrive in the coming days.

Capable of flying 5,500 nm (10,186 km) non-stop, the Falcon 6X will feature the largest cabin cross section of any purpose-built business jet on the market. 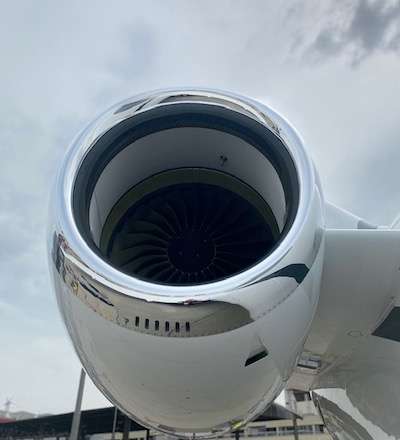