Reason to celebrate - the opening Volotea Naples base

Volotea, the low-cost airline connecting small and medium cities and Europe's capitals, opened its sixth Italian base today, in Naples. Following last October's announcement, the company has now based two Airbus A319s at the Campanian airport. The move will enable the airline to consolidate its presence in time for the summer season by focusing mainly on domestic flights, with several routes to Greece also running. Before becoming a Volotea base, Naples was already the first airport in Italy, and second in the Volotea network, in volume of available seats. Passengers will be able to travel from Naples to 17 destinations - 9 in Italy and 8 abroad. To celebrate the occasion, the airline is offering a special discounted rate: starting at 9€, tickets will be available on routes flying from Naples. The launch of the new base was marked with a special ribbon-cutting ceremony attended by Carlos Muñoz, President and Founder of Volotea - via live remote conference from Barcelona - Valeria Rebasti, Volotea's Commercial Country Manager for Italy & Southeastern Europe, Roberto Barbieri, CEO of GESAC, and Margherita Chiaramonte, Business Aviation Development Manager at GESAC.

Carlos Muñoz, President and Founder of Volotea commented: “At this particularly challenging times, the opening of our sixth Italian base has taken on a great symbolic significance: it confirms our commitment to supporting the Campanian economy at the time of reopening of the Italian tourism industry. As well as consolidating our routes to some of Italy's biggest destinations, the official launch of flights from the new Naples base will mean the creation of new direct and indirect jobs locally. It’s worth mentioning that with new hygiene measures and safety protocols, we are readier than ever to guarantee a great experience and to protect the health of our passengers and crews. On behalf of everyone at Volotea, I would like to thank the local authorities and the GESAC management for their support in making Naples our new home today.” 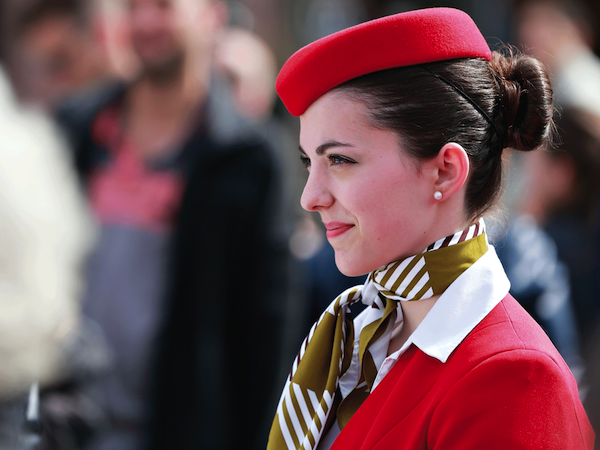 Volotea strongly believes in the region's tourism potential and, with the launch of its new base, intends to grow the number of passengers travelling to Naples while also offering a range of destinations to Campanian residents.

“The launch of a base is one of the most significant moments for an airport, and even more so right now. During the delicate, complex reopening phase, Volotea has proven itself to be a strategic partner and is the biggest airline flying from Naples in terms of the number of national and Greek island destinations it offers. This operation responds to our main objectives: reinstating connectivity, contributing to the resumption of the tourist industry, generating jobs and stimulating the local economy. We are ready to welcome passengers with innovative, passenger-friendly health measures using the most advanced technologies available,” said Roberto Barbieri, CEO of GESAC.

The two aircraft allocated to Naples, each of which seats 156 passengers, will give travelers greater connectivity thanks to more convenient flight times to some of the most popular destinations in Italy and abroad. The launch of the new base also enables Volotea to guarantee affordable prices and a pleasant travel experience. To protect the health of all passengers and staff, Volotea has bolstered its hygiene measures and safety protocols in line with the directives issued by the EASA (European Union Aviation Safety Agency), ECDC (European Centre for Disease Prevention and Control) and local health authorities.

Naples is the latest addition to the airline's network of Italian bases, which already included Venice, Verona, Palermo, Genoa and Cagliari.

All of Volotea's routes departing from Naples are now on sale on the www.volotea.com website and from travel agents. 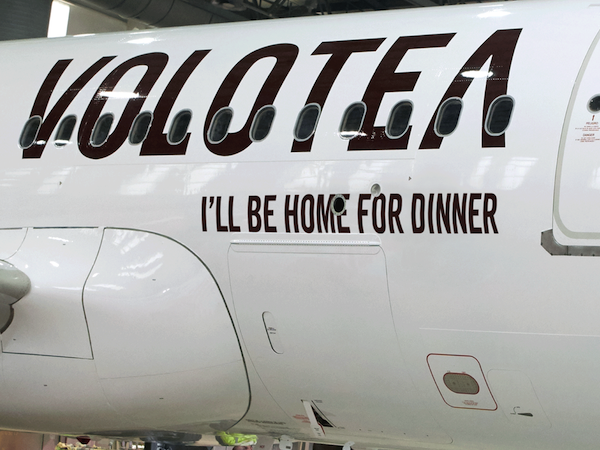 Loading comments for Reason to celebrate - the opening Volotea Naples base...