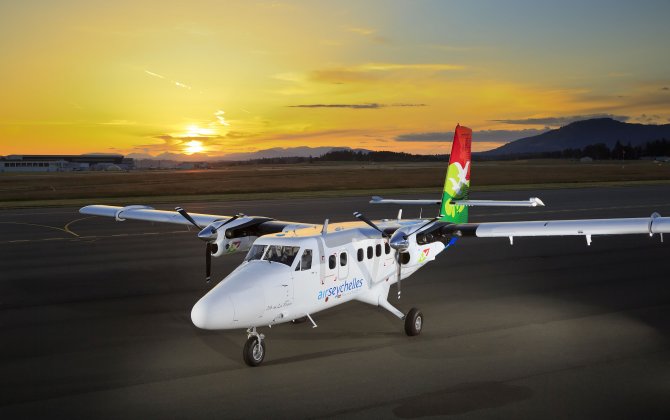 RN-Aircraft (part of Rosneft Group) and Viking Air Limited (Canada) signed a contract for delivery of 10 aircraft, TASS reports with reference to a press release of the Russian Company.

“One of Rosneft’s top-priority objectives is to ensure efficient and reliable provision of aviation services in hard-to-reach regions on behalf of the company. DHC-6 Series 400 Twin Otter multi-role passenger aircraft manufactured by Viking Air Limited may be operated from unpaved runways; it is operated by commuter airlines from short runways as well as from naval airfields and during expeditions,” said in the statement. The aircraft will be delivered to the customer during the period from November 2015 to February 2017.

The airliners should be operated in Krasnoyarsk Krai in order to decrease costs connected with transportation of personnel and cargo. At the same time the parties discussed the possibility of launching production of the aircraft manufactured by Viking Air in Russia, along with establishment of training centers, MRO centers and creating an infrastructure required to support all stages of the vehicle’s life cycle in Russian Federation.


Loading comments for Rosneft and Viking Air signed a contract for delivery of 10 aircraft...