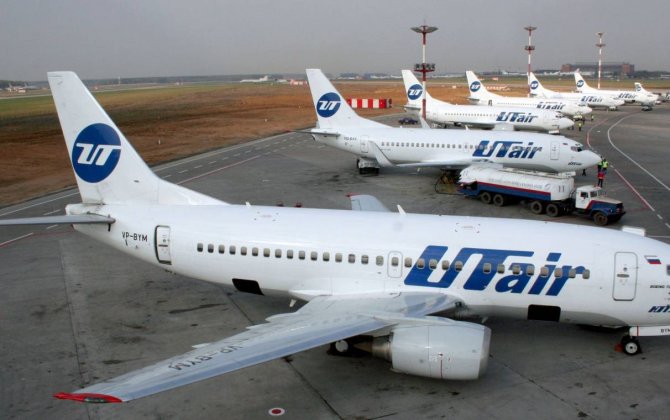 UTair faced financial difficulties in 2014 due to economic changes and a decrease in passenger demand. It reported a 2014 net loss of RUB61.66 billion ($1.09 billion). In February 2015, it was announced the carrier could apply for state guarantees. UTair has since launched a cost-cutting program, reduced its fleet and capacity, and sold some of its subsidiaries.

At the end of November, Russia’s Tyumen parliament agreed to a capital contribution of RUB4.289 billion ($64.8 million) to UTair as part of a plan to bail out the carrier. The Tyumen region’s decision followed an announcement by Russia’s Khanty-Mansi autonomous area that it approved a RUB11.5 billion capital injection to “support the regional airline routes development steadiness.”