Emirates are doing everythng possible to offer its customers an unparalleled onboard experience and maintain the highest standards of safety and efficiency with a modern all wide-body aircraft fleet. 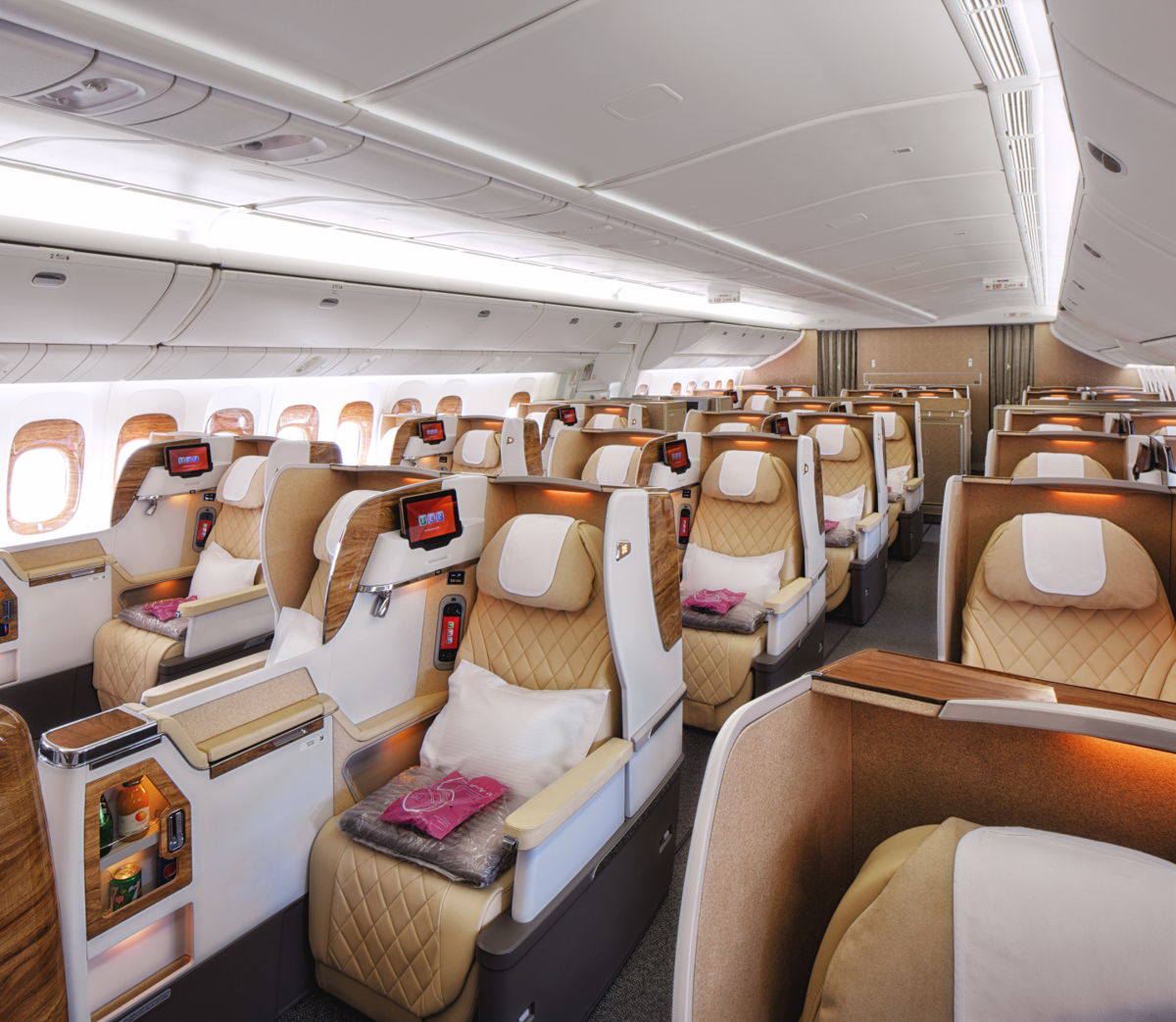 The reconfiguration of the 10 aircraft was executed fully in-house at Emirates Engineering’s state of the art facilities in Dubai. The Engineering team spent a total of over 160,000 man hours on the project, working with more than 30 suppliers and handling over 2,700 spare parts at any one time. On an average it took about 35 days for the team to completely strip and reconfigure a single aircraft.

The first Boeing 777-200LR with the new configuration was rolled out for commercial service in March 2018 and over the course of the next 12 months, Emirates completed the conversion of the remaining nine aircraft in the fleet. The project was completed almost three months ahead of schedule.

Customers can experience Emirates’ refreshed Boeing 777-200LR from a number of destinations across its global network including Fort Lauderdale, Santiago, Sao Paulo, and Adelaide. 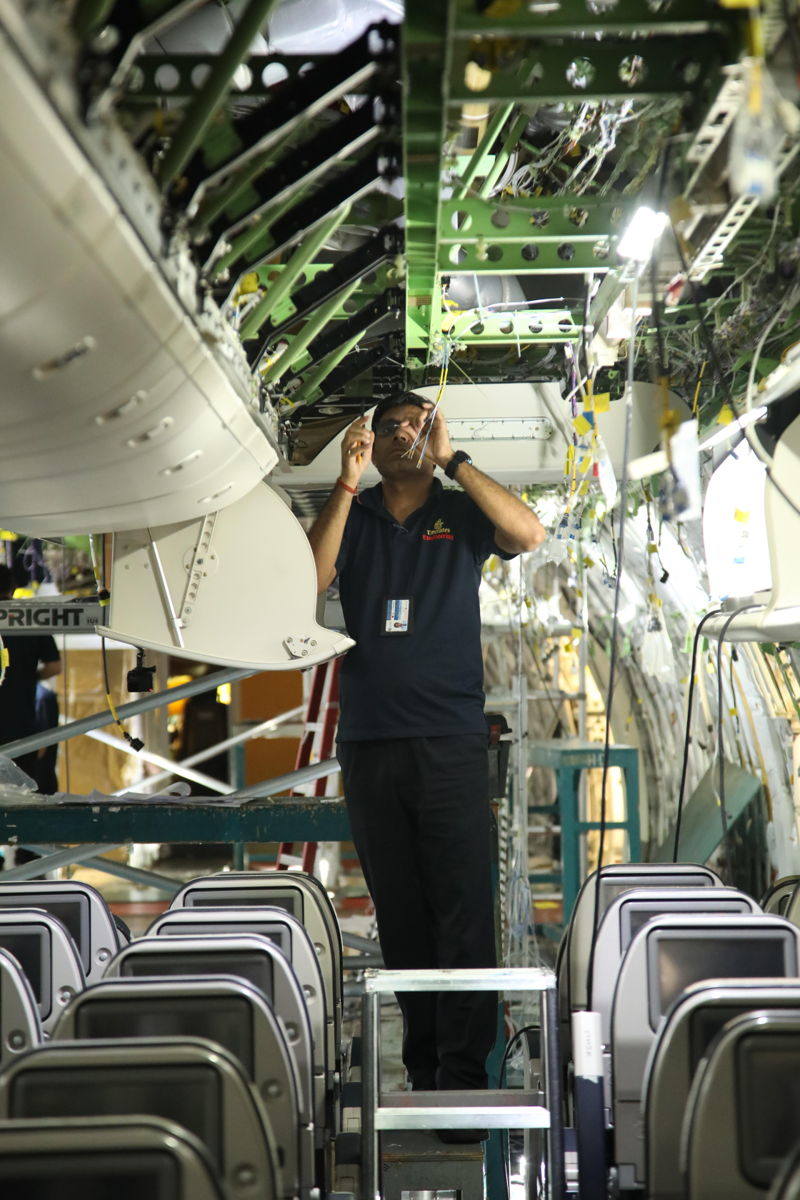 In line with its ambitious fleet renewal programme, Emirates is also in the process of retiring the last two Boeing 777-300 classic aircraft in its fleet. A6-EMV, delivered in February 2003, has now been phased out of the Emirates fleet and A6-EMX, delivered in June 2003 will shortly also be removed from commercial service.

Emirates’ fleet renewal programme for 2019 includes retiring a total of seven older Boeing 777 aircraft and taking delivery of six new Airbus A380. Emirates operates one of the youngest widebody aircraft fleets in the global aviation industry enabling the airline’s customers to enjoy a superior experience during their flight. A younger aircraft fleet also allows for better fuel efficiency and other related environmental benefits. 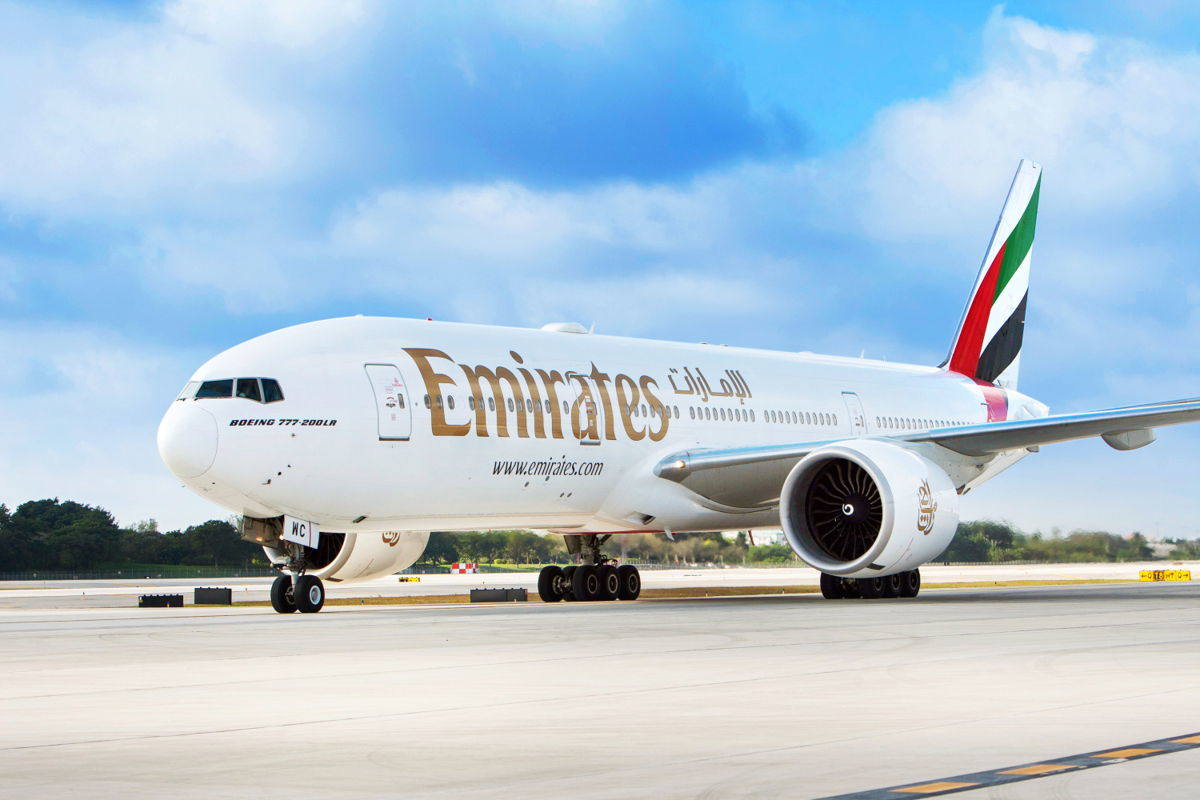