Skycop.com engages in a €3 billion war against airlines victimizing passengers

Disappointed flyers around the world will now have a trusted ally – SKYCOP, flight refund claim startup has been launched. The company, led by a team of professionals with 10+ years of experience in aviation business will offer hassle-free claim management, overtaking the claim process and paying out up to €600 compensation for delayed, cancelled or overbooked flights to passengers through its global online platform www.skycop.com.

Every month, an average of 30 000 flights across the globe are cancelled, with 20 times more of flights being delayed every single day. Out of 850 million Europeans, 1 of 10 has experienced delay or cancellation, with only around 5% receiving full compensation. In total, this amounts to whopping 8 million flyers in EU alone left without adequate compensation (food and hotel coupons can be considered as a joke) and airports filled with frustrated flyers.

“It is no secret that airlines from small to big abuse the situation and recklessly ignore the 261/2004 EU regulation. According to our data, European airlines alone owe innocent people over €3 billion and that number is increasing daily, due to passengers being brainwashed about the preposterous compensation claim periods, ridiculous procrastination and tales about bureaucracy issues,” comments Marius Stonkus, CEO of SKYCOP.

The company will offer the deceived passengers an easy-to-use 4-step compensation tool that will pay out up to 75% of the claim, providing flyers with swift refund rather than a long, wearisome, time and resource-consuming, as well as often fruitless fight with the carrier’s legal department professionals.

“Our aim is to stand up for the airline passengers and we are prepared to get our claws out to get what rightfully belongs to those deprived of their valuable time, money and dignity. Educating the innocent flyers that it is actually never ‘ok’ to cancel or delay a flight without any legitimate reason is our top priority in restoring the justice between airlines and flyers.”

According to SKYCOP’s CEO M. Stonkus, passengers aren't the only hostages to the situation, with airports often taking the toll for inappropriate airline behaviour. “Increased safety concerns due to overcapacity, control of the irritated crowd of passengers, accommodation arrangement – the lists goes on and on. We opt to take the load off the minds of airport managers and make sure that every victim of carrier’s misbehaviour gets what’s rightfully theirs.” 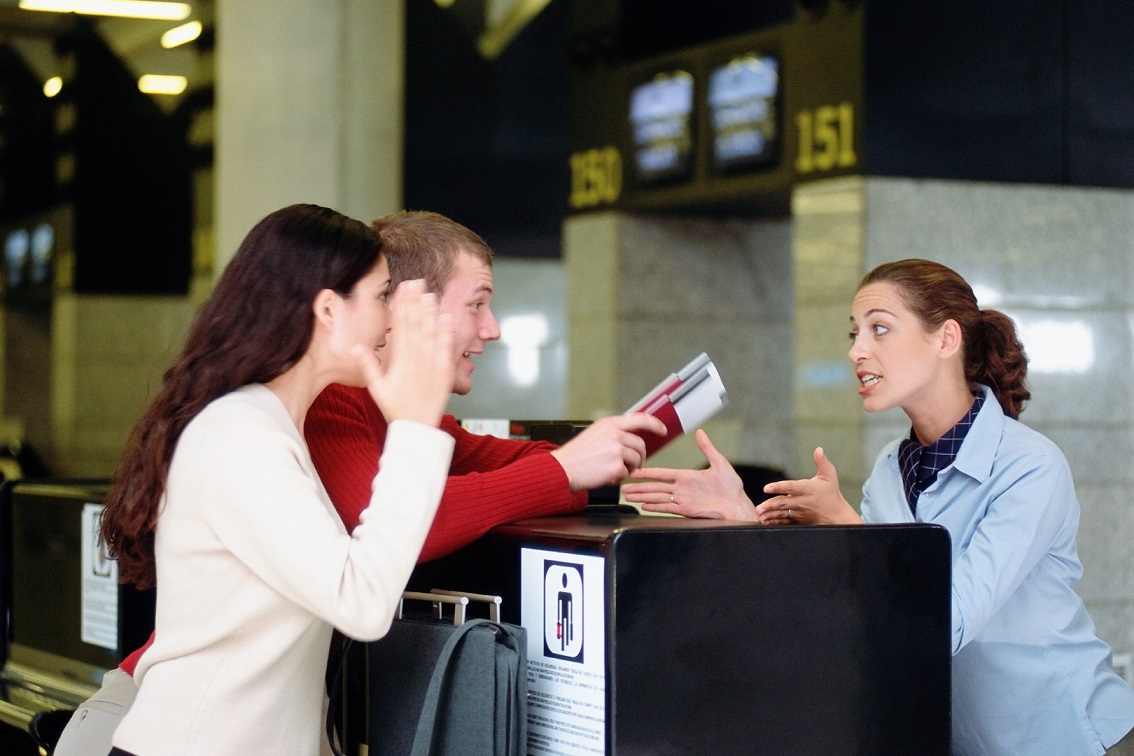 Loading comments for Skycop.com engages in a €3 billion war against airlines victimizing passengers ...

Faced with increased disruptions, baggage mountains, and staff shortages, airports and airlines are ramping up their investment in technology to digitalize their operations and speed up the passenger...