SWISS to name 20 aircraft after Swiss tourist areas and resorts

SWISS will conclude its 20th anniversary celebrations with a very special action: twenty of its advanced Airbus A220-100 and A220-300 aircraft are to be named after Swiss tourist areas and resorts, to help publicize far and wide the sheer variety of Switzerland’s tourist landscape. To this end, SWISS and Switzerland Tourism co-ran a competition last December inviting Swiss tourist destinations to submit their own imaginative presentations on why they should be selected. Over 50 entries were received, which were each assessed by a SWISS judging panel on their creativity, their originality, their authenticity and their connection to SWISS.

Anja Beeler, SWISS’s Head of Strategic Communications & Content Creation, commented: “We received so many outstanding and original entries, and it was far from easy to select our 20 winners. We would like to take this opportunity to thank all our participants for all their creative contributions. And we’re really looking forward to carrying the names of all the varied and unique winning Swiss tourist areas and resorts on our aircraft out into the world.”

The SWISS social media community also selected three favourites from among the 20 winners in a worldwide online poll: Bad Zurzach (AG), Nendaz (VS) and Viamala (GR). Each of these will enjoy its own physical aircraft naming ceremony within a SWISS hangar – two in Zurich and one in Geneva – in the course of 2023. 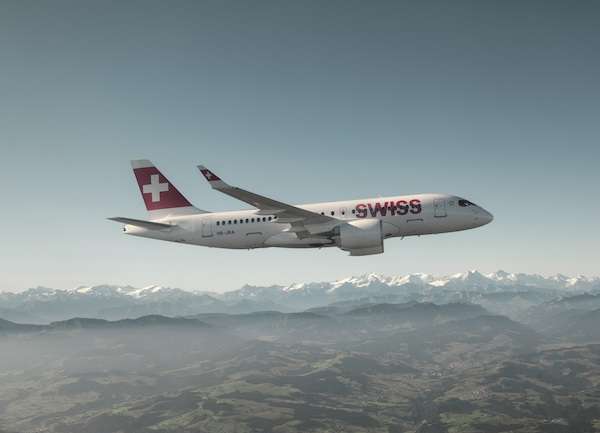 Loading comments for SWISS to name 20 aircraft after Swiss tourist areas and resorts...

We are one step closer to a zero-emission flight - ZeroAvia took to the skies for the maiden flight of its 19-seat Dornier 228 testbed aircraft, retrofitted with a full-s...