Flight operations of Austrian Airlines have been temporarily at a standstill since March 18, 2020 as a consequence of the coronavirus crisis. The employees of the country’s national airline continue to be on short-time work. At the present time, it is not yet possible to precisely forecast when the complete freedom to travel will be restored. This year Austria’s flag carrier predicts a 25-50 percent drop in demand. A maximum of 75 percent of the pre-coronavirus level is expected by the end of 2021. Austrian Airlines Executive Board member Andreas Otto comments: “The entire airline industry is pessimistic. We have to assume that we will reach the ‘pre-corona level’ again in 2023 at the earliest.”

Austrian Airlines is now preparing to realign its fleet to reflect the decrease in demand. Last Friday the Executive Board presented its “Plan for a New Start” to the Supervisory Board. The plan was outlined to the airline’s 7,000 employees today within the context of a digital information event.

Redimensioning of the fleet: Dash, A319 and three B767 aircraft will be taken out of service 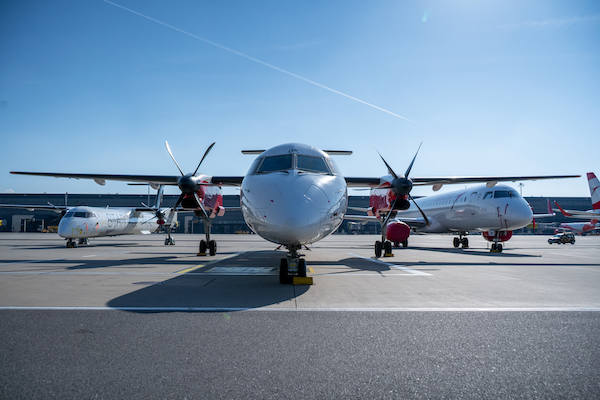 In order to adjust capacity to the changed demand from Corona, Austrian Airlines has decided to make some fleet changes. In addition to the phase-out of the original 18 Dash turboprops, which was decided and started in 2019, all seven A319 jets and three of the six B767s are to be retired by 2022. The Boeing 767 aircraft are OE-LAT, OE-LAW and OE-LAX, which are among the oldest aircraft in the fleet with an average age of 28 years. The other three B767s are between 19 and 21 years old. The entire fleet currently has an average age of 15.4 years. By phasing out older aircraft, the age will decrease to 14.6.

The entire Austrian Airlines fleet currently numbers around 80 aircraft. The phase-out of the turbo-prop fleet and the phase-in of A320s would have reduced the fleet to 70. The restart plan now envisages a fleet of around 60 aircraft in 2022, nine of which will be long-haul aircraft. The adaptation of the fleet is to take place in stages. Since it is mainly smaller aircraft that are being decommissioned, this corresponds to a capacity reduction of around 20%.

"We will part with the oldest and smallest aircraft," explains CCO Andreas Otto. After sentence: "also for ecological reasons."

Despite the reduction of the fleet, as many jobs as possible are to be maintained. Appropriate talks are already underway with the works councils. "We got into this crisis through no fault of our own. Now it is our responsibility to make Austrian Airlines fit for the future after Corona. We want to retain our long-haul hub, even if we have no other choice for the time being but to adapt to the somewhat smaller market. Being fit for the future also means that we must be in a position to finance our aircraft, charges, wages and investments, and of course also to repay any charges and loans from Corona grounding," emphasizes Austrian Airlines CEO Alexis von Hoensbroech.

“We now have a plan, and hope for the support of everyone involved”, the Executive Board agrees unanimously. 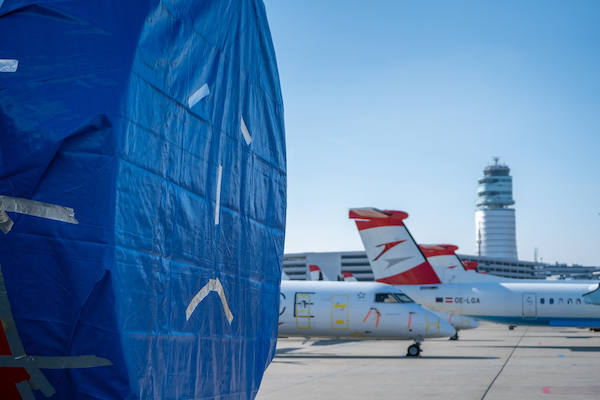 Loading comments for The plan for a new Austrian Airlines start after corona crisis presented...