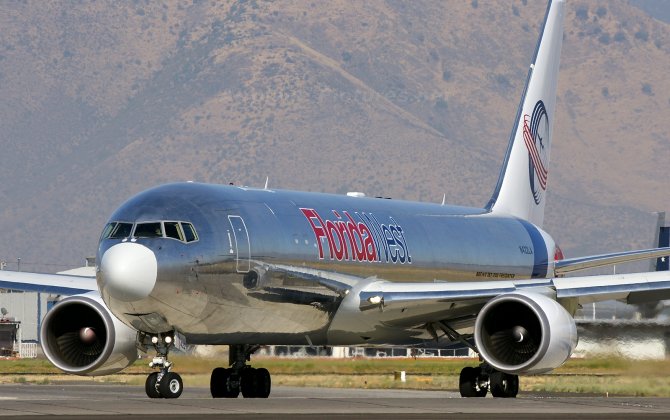 The US Department of Transportation (DOT) has given the go-ahead for Worldwide Air Logistics Group, a subsidiary of Southern Air Holdings, to take ownership of Florida West International Airways's certificate and other economic authorities. WALG announced plans to acquire FWIA in February of this year as part of its push into the ACMI/charter market.

According to a DOT disclosure, FWIA is permitted to operate scheduled mail and freight flights on interstate routings as well as between the United States and all open-skies countries and certain, select non-open-skies countries.

WALG has indicated that it intends to maintain FWIA as a separate entity to its other interest,Southern Air (9S, Cincinnati Int'l).

airBaltic in 2019 has carried 5 049 317 passengers or 22% more than the year before to its network. It is the highest number of passengers carried in airline’s history. Ma...