Volotea published its results for the full year 2020, drawing up balanced figures. Last year, the airline’s strategy has been to quickly redefine its network by shifting predominantly to a domestic offer (86% of its network), in all the countries where it operates. This flexible stategy, combined with the best operational standards, allowed Volotea to achieve very satisfactory results in terms of seat load, punctuality and customer recommendation rate.

Against a backdrop of the health crisis and the trend in the aviation industry (which has seen an 80% drop in its business volume), Volotea has shared satisfactory figures for 2020, especially in Q3 when the airline registered 83% of activity versus the previous year. Volotea has been able to maintain strong connectivity on its network, albeit readjusted with a domestic programme, offering more than 290 routes. The reworking of its strategy enabled the airline to carry 3.8 M passengers over the year with a 90.7% seat load.

“ We feel very proud of these figures, very positive given the current context. Volotea's reliability and flexibility, and its ability to offer a brand-new domestic network in record time have been key. These results, added to the syndicated loan of 150 million euros signed during the summer, help Volotea enter 2021 in a strong position, to benefit from the expected pick up of short-haul leisure traffic in Spring/Summer, as vaccination advances.” said Carlos Muñoz, Volotea's Founder and CEO. 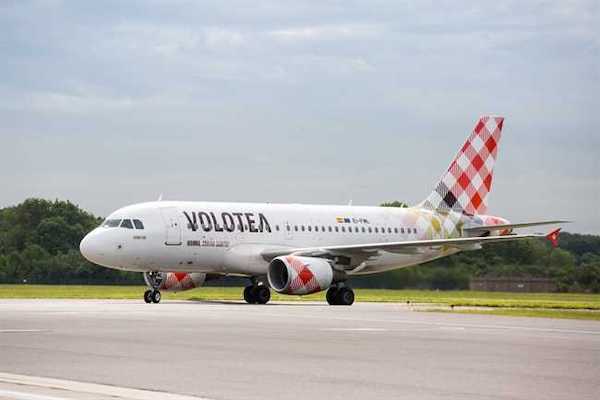 Loading comments for Volotea carried 3.8 M passengers in 2020 and achieved a seat load of 90.7% across its network...