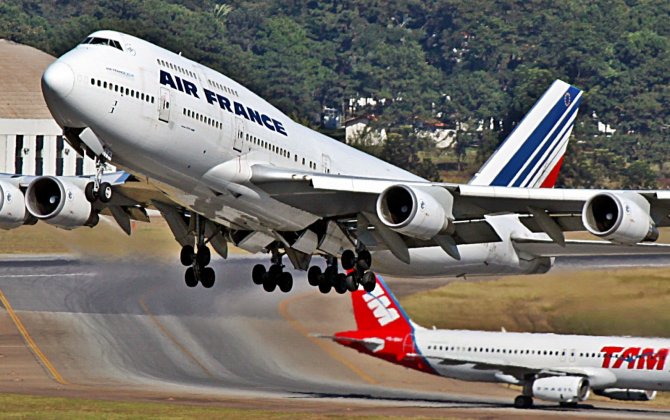 Air France (Paris) will be enhancing its flight schedule for summer 2016 with two additional routes. Starting in June 2016, Air France will begin service from New York (JFK) to Paris-Orly, in addition to the four daily frequencies to Paris Charles de Gaulle.

This route is part of the transatlantic joint venture with Delta Air Lines (Atlanta) and offers customers the possibility of arriving at Paris’ second busiest airport. It also enables passengers to easily connect with Air France’s domestic network on arrival at Paris-Orly.

Air France is supporting the resumption of commercial exchange with Iran and will serve Tehran from Paris-Charles de Gaulle three times a week (on Wednesday, Friday and Sunday) starting in April 2016.

Background of the Paris – Tehran Route

The nonstop Paris-Tehran route was suspended in October 2008.